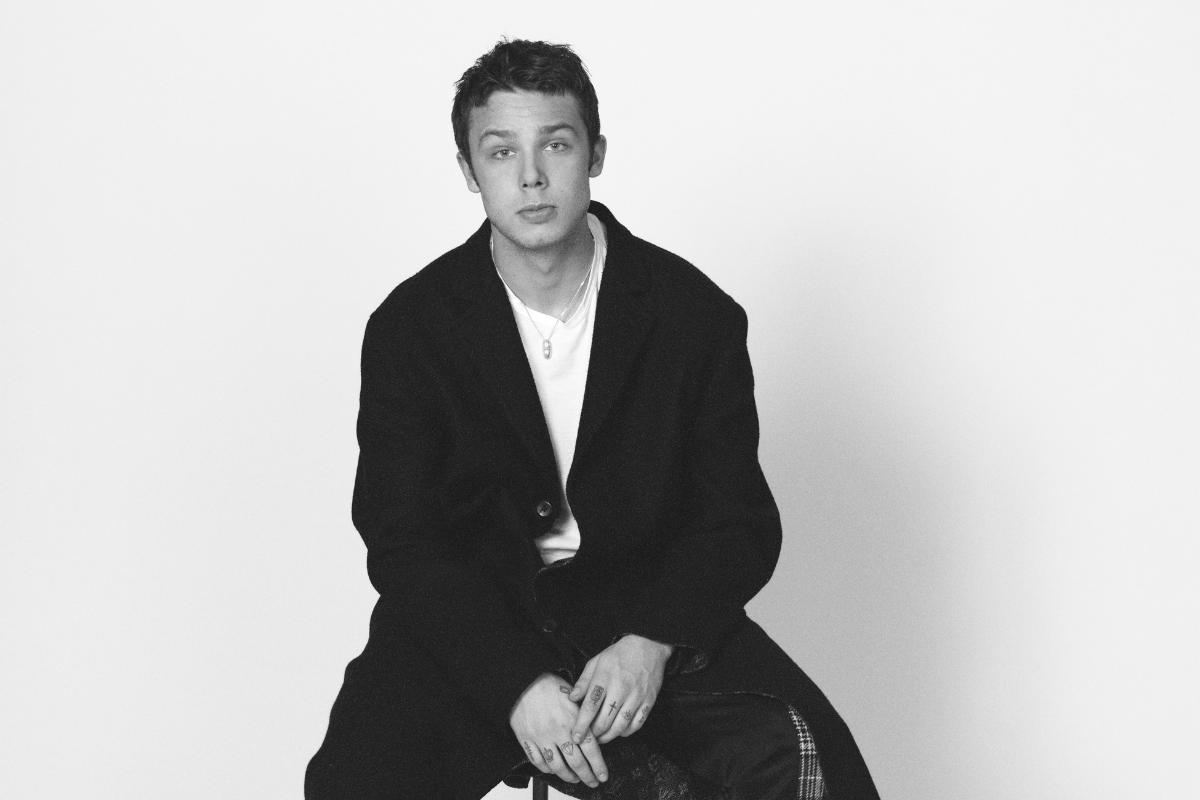 Paul Trueman, GM UK & International, AWAL commented on the deal, “Hugo made a fantastic start to his career in Denmark back in 2017 with his debut single and has continued to gain momentum in markets around Europe. It has been hugely rewarding to follow his development as an artist and we feel confident that our continued partnership with the team at The Bank will enable Hugo to reach the next global level of his career as an independent artist.”

The singer-songwriter released his debut single, “Please Don’t Lie” in 2017. The platinum hit song reached number one on the Danish airplay chart, peaked at no. 3 on the official German airplay charts and gained traction in both Austria and Switzerland. In 2018, Helmig released the single, “Wild,” which spent five weeks at the number one spot in Denmark and peaked at number three in Germany. In the spring of 2018, Helmig released his EP, “Promise” and will release his debut album, “Juvenile” in March 2019.

Jakob Soerensen, Founding Partner, The Bank Music added, “It’s been great to grow Hugo’s career in a close collaboration with AWAL. The flexibility of starting out with a pure distribution, and then being able to change the deal while developing the artist has been perfect for us. We are happy to tighten things up now by releasing one of the best pop-debut albums from Denmark in a long time with AWAL.”

Helmig is currently on tour in Europe. Visit his Facebook for all the latest tour dates and information.