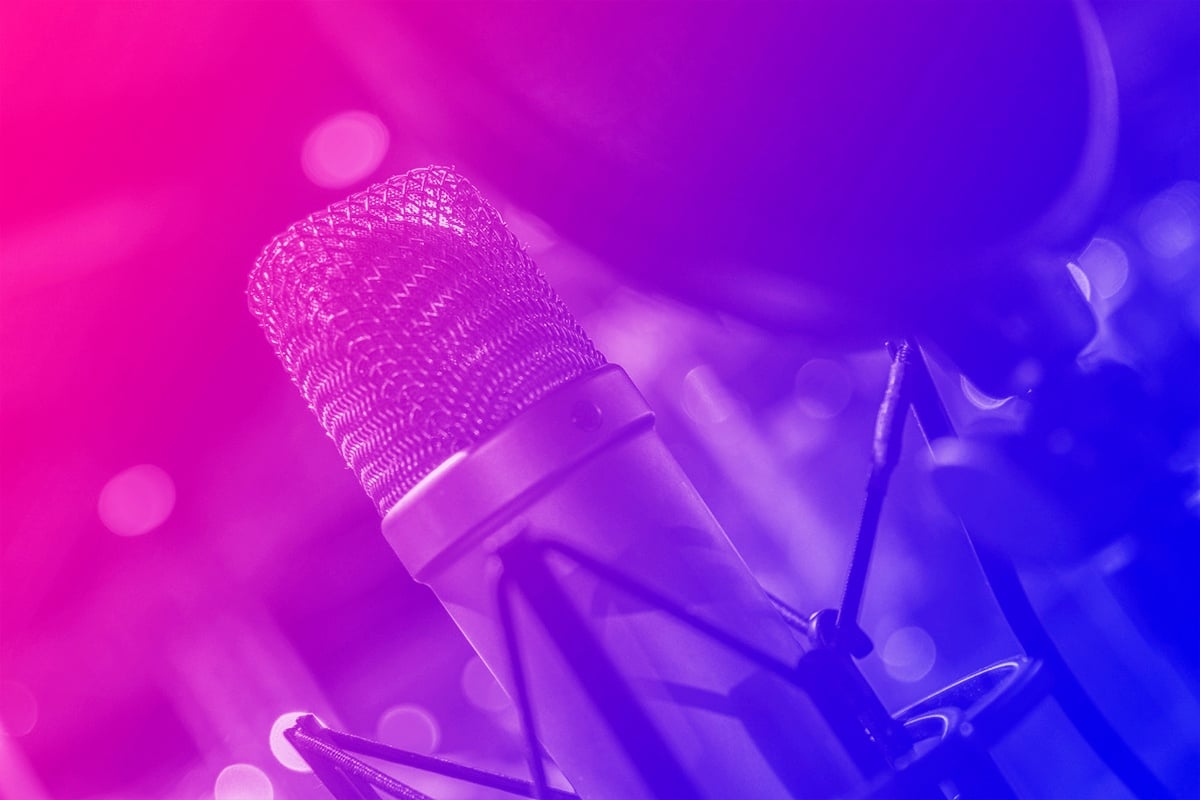 How to Find the Right US Radio Promoter for You

Note: Radio is obviously a massive, worldwide entity with different territories functioning differently depending on market, genre, region, and more. Because sometimes these elements are so drastically different, in this article, we’re only addressing the US radio market. Stay tuned in the future to find out more about how radio works around the world.

Traditionally, radio “breaks” songs — meaning that when a song hits a Top-40, terrestrial radio station, it’s poised for success. And even though, today, artists have so many other ways to get their music heard — like via streaming playlists for one — radio is still a crucial step to mainstream exposure.

“Terrestrial radio is the one thing that brings music to the passive masses,” says Ron Cerrito, President, Kobalt Music Recordings, North America. “For certain types of music, it really is the final stage of taking an artist all the way. If you want to grow your career to the highest levels, then you’re going to want radio to reach the most people.”

Currently, there are 800-plus individually programmed radio stations in the United States, says Cerrito. Each station is broken down by genre: Pop, Alternative, Triple A (Adult Album Alternative), Hot AC (Adult Contemporary), Rhythmic, Country, Urban, and Urban AC. And each genre and region generally has its own staff — with corresponding promoters on the music side.

As an independent artist, the best link between your music and radio listeners’ ears is a radio promoter. Though it’s not completely impossible to hear your music wafting over airwaves without one (we’ll get to that in a moment), a radio promoter has the right connections and know-how to steer your single and, hopefully, get it serious rotation.

Here’s what you should know about finding the right radio-promo person for you.

What are the day-to-day responsibilities of a radio promoter?

A lot of radio promotion is building relationships with radio-station program directors, which involves regular meetings to pitch new songs. Radio promoters are also responsible for following through on any promotional opportunities associated with the radio stations, like scheduling radio and in-person appearances for artists. That could also include things like coordinating ticket giveaways and contests, along with promotional tours of stations in support of a song.

On that note, it’s worth mentioning that radio promotion runs on a song-by-song cycle. Everything — from personal appearances to airplay — is based on a song’s campaign. In the downtime between songs, a radio promoter probably isn’t going to be pushing your music.

A radio promoter also can and should have a say in which song you put forth as your single. “Radio promoters know what they can get played. They’re talking to radio stations every day. They know what the gatekeepers are looking for,” says Cerrito. If a single hasn’t been chosen when you start working with a promoter, their input could be invaluable to your song’s success.

How do I hire a radio promoter?

If you or your team know a radio person, ask them to help you out, and if you’re trying to branch out into another territory or region, that radio person might be able to connect you. Like many areas of the music industry, “It’s really just word of mouth,” says Cerrito.

Keep in mind, also, that radio promoters can wear different hats, meaning that your manager could potentially be a promoter and vice versa.

How is radio changing in the digital age?

As we said in the intro, radio is still crucial in the digital age, and some stations and companies, like iHeart, are evolving with programs in which artists who are broadcast on the station can also get their songs played on the corresponding digital platform. Sometimes, these slots are even in place of ads on digital platforms, which makes that airplay all the more special and competitive.

Also, traditionally, radio-station visits used to involve playing for a group of people in a conference conference room or a lounge (along with appearing on shows and recording station “tags”), but now, they’re commonly captured and streamed or put on the station’s website. That, of course, then lends itself to digital and social media promotion, as well. Radio’s core operating principle of breaking and playing music hasn’t changed so much, but it’s the flurry of activities around it and, sometimes, the medium that modernizes it for 2018 listeners.

And although streaming is becoming the predominant consumption of music, airplay drives streaming, “for sure,” says Cerrito. “A big, radio record will drive streams. Airplay still drives digital track sales, as well, because out of 100% of the radio-listening audience, probably less than half — maybe closer to 25% — have Spotify and/or Apple Music.”

Sometimes, the opposite is true, also. Lauv, for example, is an artist whose streaming numbers helped push his single “I Like Me Better” to radio. “We put a strategy together to build up 30, 40 million streams and then go to radio with that information,” says Cerrito. “Lauv was the 25th biggest streaming artist in New York City before he got added to Z-100.”

Can I get on the radio without a promoter?

While there are no absolutes, radio stations generally aren’t taking music meetings and accepting submissions to their playlists from artists directly, so you’re not likely to get your songs on the radio without a promoter.

There are times, however, when a radio station sees that there’s an artist in their town selling out venues and has a big social media following. Therefore, says Cerrito, “The most important thing, really, is that you build an audience. The audience drives the gatekeepers of radio.”

“It’s all about data and analytics,” he says, “Radio’s job is to get as many people tuning in as they can. They are very picky about what they put on. If you’re an artist who can prove that you have a big audience in the marketplace, then they’re more likely to want to play your music.”

How do I know if my music is getting radio airplay?

If you’re working with a radio promotion person — and if radio is something you’re working towards, you probably are or will be — they’ll let you know. “Radio stations do playlists once a week,” says Cerrito, “and that’s when you know your record has been added or not.”

Also, if you’re a Mediabase subscriber, you can also set a “first alert” that will text you when your song is played. Though it’s not cheap, a subscription to Mediabase can give you a lot of great insight into actually tracking where and when your song is being played, how many times, and a ton of other analytics, including audience impressions. It also gives you access to all the airplay charts (which are also published in USA Today).

Remember, if you’re not at the stage where you’re ready for major radio play right now, there are ways to grease your wheels in other ways, including streaming and building your audience by playing live. And if exploring a partnership with an independent radio promoter is on your radar, now might be a great time to start asking around for leads, including pinging other team members to get their feedback.