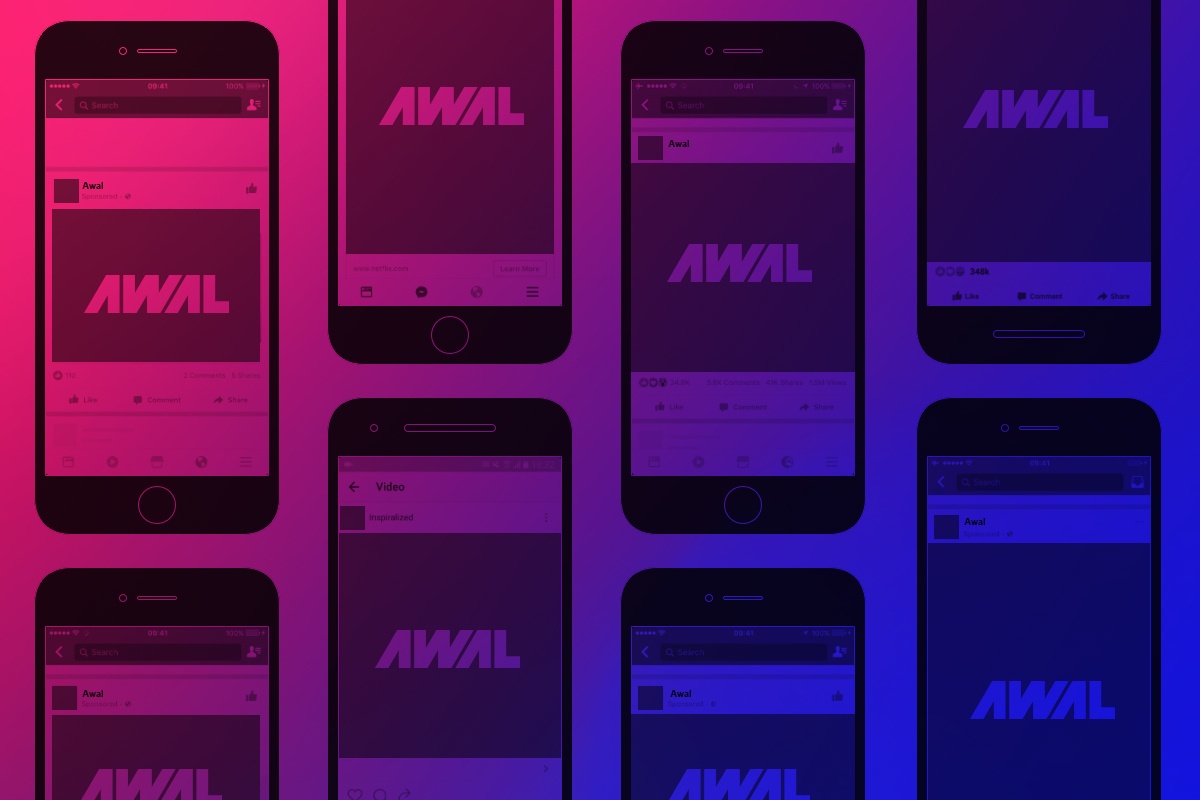 How to Create Facebook Ads that Connect with New Fans

You’ve got a new music video coming out tomorrow, an interview with Billboard hitting the stands next week, and your record drops at the end of the month. If you’re like most developing artist you’ve got a bunch of news to get in front of people, but the real question becomes what’s the best way to share it? While there are plenty of different avenues for you to take, one that you should absolutely consider is Facebook Ads.

As of this year, Facebook has nearly 2 billion monthly users! That gives it one of the widest audiences you could possibly reach via a single platform. It can be  even be more effective and affordable for advertising than Google Adwords. While advertising on Facebook does give you a wide reach, the key is that it also provides you with a ton of tools for narrowing your target audience and connecting your content the right people. Throwing a little bit of cash behind a targeted, carefully thought-out ad on Facebook is a surefire way to get immediate exposure for your music.

So, first, choose something worthy to promote. Simply promoting your artist page with the hope of gaining more likes on your page is not very effective — people need a compelling reason to click on something. So, whether it’s that new music video, latest interview, upcoming LP, or something else entirely — choose wisely and with purpose of driving the masses to something important.

Now, in the past, the key performance indicator most artists and music marketeers used was “Traffic”. However, these days Facebook user behavior has changed a bit. It has become significantly more difficult to drive clicks than ever before. As such, tracking the new “Brand Awareness” objective can be extremely useful. This objective defines success by “Estimated Ad Recall Lift” as opposed to just “traffic.” It stands for, the estimated number of people likely to remember your ad in 2 days. As such, it works differently than “Reach” which aims to show your ad to as many people as possible. With this new “Brand Awareness” metric the objective is to get people actually remembering your ad over several Facebook sessions. This can be great if you want to get your gig noticed, or ensure your content is remembered. It’s especially useful if you have other activity going on you want to reinforce. Plus, you hit a wider segment of the Facebook populous who are unlikely to click your ad in the midst of their Facebook session, but rather remember your ad over time.

Thankfully, Facebook spells out all these objectives and highlights all these nuances rather clearly within Ads Manager.

Step 1: Once you have an item to promote, the second step is to choose your audience. Facebook agrees that targeting a smaller audience with a greater likelihood of becoming your fan (i.e. “Detailed Targeting,” or an audience who already “likes” artists or pages similar to your own) is more effective for your brand in the long run than targeting the widest possible audience, so keep that in mind when using the Ads Manager’s intuitive tools for choosing a target to reach.

Step 2: Other tools for choosing your audience include location, age, gender-identification, and languages. Use a tool like the AWAL App to figure out where your listeners are coming from and the right demographics to target. Another clever trick for you to maximize your targeting is to use Facebook’s Detailed Targeting feature to attract users who like artists that show up in the “Related Artists” section on your Spotify page, or artists your Soundcloud followers keep tabs on. Now, this may take a bit of digging, but considering there’s a higher chance to convert, it’s  certainly worth the effort.

A great tool to ensure the crossover between the artists you target and the people you reach are quality, is what Facebook calls “Lookalike Audiences”. What Facebook does when you create a lookalike audience is make a model of your current fans’ demographics, interests, and behaviors and then create an audience that mirrors them. You’ll need to select a territory, again something the AWAL App can help with, as well as a percentage (1% being the most tightly targeted, which is where we recommend you start). If you then take that lookalike audience in a certain territory and overlay it with similar artist interests you have now created a very targeted and very tailored audience giving Facebook the power to show your ad to people most likely to be a fan of your music.

Step 3: Considering Facebook now owns Instagram, Ads Manager users can now choose to promote their ad on Instagram’s main feed and/or Stories section, as well — which should be your third step. If you have money to spend, it couldn’t hurt to add this integration during a noteworthy time in your career. There has been a great deal of buzz about how relevant Instagram Stories are these days, so you shouldn’t take their influence lightly when sharing new releases. Videos on Instagram play automatically, so it’s an absolutely effective way to get users to hear your new track or watch part of your new music video, even if just for a few seconds.

Step 4: Set your budget. The monetary amount and length of time for the ad to run should be decided on a case-by-case basis, preferably with a publicist or someone otherwise familiar with Facebook Ads and how they work. When you don’t have those resources, starting out with a monetary value you’re comfortable with and analyzing the engagement that follows is a great experiment to see what you can improve on the next run. Facebook will provide an estimate of what your reach may be, taking into consideration all the factors you’ve previously selected, and you can alter certain categories from there to reach your goal audience.

Step 5: Choose your ad’s appearance, which should be easy depending on what you’re trying to promote. For example, a Carousel ad would be great for merch, whereas a Single Video ad would work for a music video or concert recap.

Soon, Facebook will offer full-screen Canvas ads on mobile devices at no extra cost, so users who see the ad will be able to view your website’s landing page via their Facebook feed without even leaving the app.

You can even promote something you already have live on your page. This makes things feel a bit more organic, as the post will carry with it comments and likes you’ve already received. We would warn against using a post that’s months old, but if you’ve got a good post you’ve made to fans that you feel could also serve as an intro to new fans, then go for it.

Step 6: Make sure your ad fits Facebook’s specifications for images and video, which you can see below. It’s important to keep a very small amount of text on any static images, or else Facebook will not approve the ad. For videos, the files must be relatively small. Facebook recommends using a square graphic for either, considering a majority of Facebook users view their timelines solely on mobile devices.

Step 7: This process is fairly self-explanatory, and involves copywriting the best headline, description, and call-to-action for your ad. Staying on-brand without being overbearing is important — fans want to feel like they found you on their own, and don’t want to be force-fed anything too aggressive or too generic. The gray area isn’t so bad in this case.

Bonus Tip: When creating a Facebook ad, be yourself, without being awkward, by speaking from the heart and keeping it real, and simple. Don’t turn into a corny infomercial. Put yourself in your desired audience’s shoes: what ad would you click on?

Hungry for more insights on how connecting with fans and getting your music heard? Sign-up for our newsletter and get posts straight to your inbox!