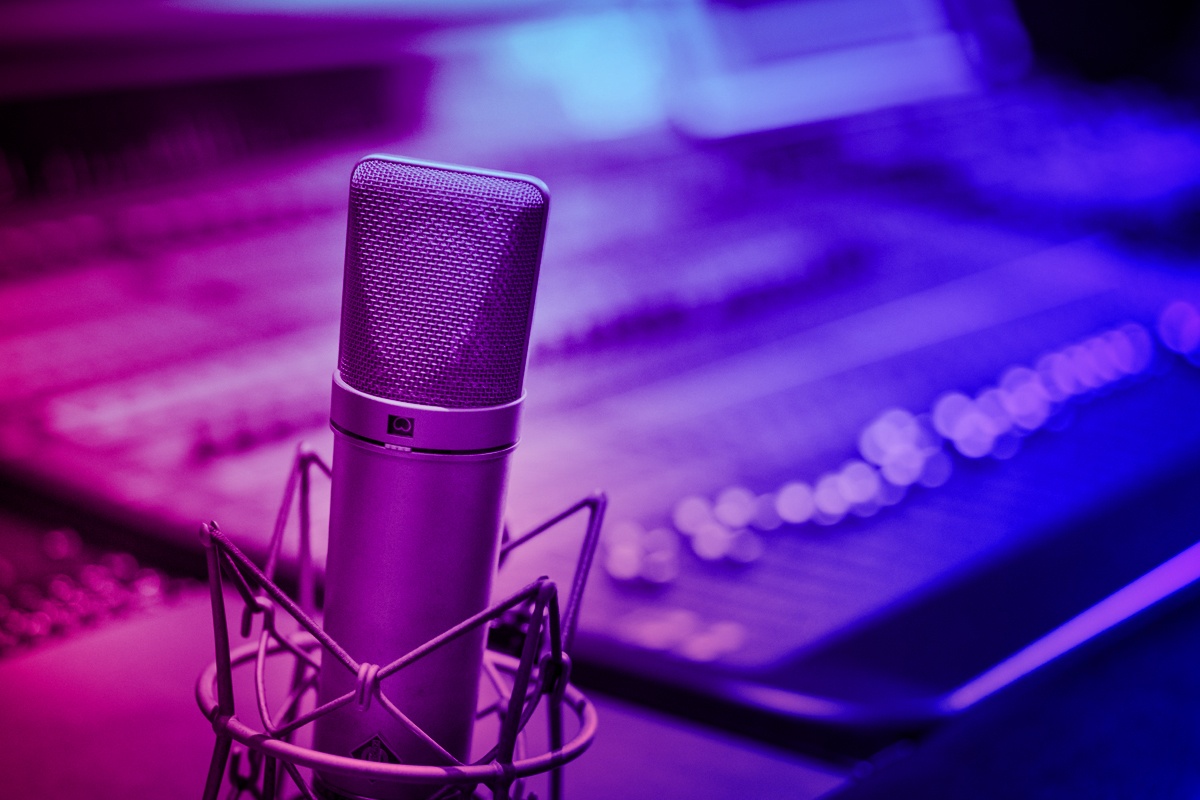 As a musician, there’s a lot of stuff to keep organized when it comes to marketing your music — social media, promotion, contacting press, and building your network are all a part of this process. In past articles, I’ve talked about indie radio as a great way to reach new fans, cultivate solid relationships with the people who make great radio, where to find these curators, and how to reach them.

Now, let’s dive into one big aspect of reaching music and culture influencers to get your music out to their audiences, so that those music fans can become your fans. What exactly should you put in the package when you’re contacting a radio station or program host?

I can tell you flat out that there are a few specific things that will make all the difference in terms of how a radio host or station manager views your band’s level of professionalism based on what you send them. So let me break down what to include and what to leave out, and you can fill in the details yourself!

Absolute necessities to include

If you’re sending a CD, I recommend that you attempt to make a connection with the station or program host before you put a package together, and pony up the $3-$7 to mail something physical out. You work hard for your music income. Any time you can get your band name in front of a cultural tastemaker, whether they play your music or not, it’s a great investment.

If you get a station’s mailing address and decide to send a package out without making a connection first (connection = some kind of dialogue or correspondence via email, social media, or phone), you run the risk of getting tossed into the bin with every other band on the planet trying to contact them.

Relationship building matters, every step of the way. It’s actually the main thing most experts say to focus on in most of your promotional efforts. Once you get a conversation going, you can ask them whether they’d prefer a physical CD or a digital download. If they tell you to send them physical media, keep the following in mind:

Make sure your album is professionally produced and is packaged in the same way you’d sell it in a store. Do not burn a CD-R and write your band name in Sharpie, put it in a sleeve, and mail that to a curator. Not only is this incredibly unprofessional, it makes you look like someone who doesn’t take your music very seriously. Music curators and radio professionals take their work seriously. You need to do the same.

Trust me on this, I’ve received countless discs with a band’s named penned in magic marker in a loose sleeve — I can’t do anything with that. You’re better off sending a download code or Dropbox link to some tracks, along with a PDF of press info. That’s absolutely going to represent you better if you don’t yet have a professionally released album.

When sending a CD, make sure that the metadata for the track names, artist name, and album are on the disc. That means that when the host or station manager loads your disc into their computer it registers as a normal CD. If the computer reads “Track 1-10” with “Unknown” as the artist and album, the disc is going to be thrown out. No station professional has the time to manually enter the info for your music into their system.

If this seems basic and obvious, I agree. But you’d be surprised how many albums have been sent in to The Appetizer Radio Show that don’t have these elemental features.

Your album or EP is the most important thing. It the whole reason you’ve mailed the music curator. But the little extra touches go a long way. Remember the conversation you had with the radio professional that led to you putting your album in the mail? Write a personal note to that person and include it with the rest of your materials.

Think about it. Because so few artists take the time to make a personal connection, it’s the perfect way to stand out from the crowd. Reference that conversation you had. Express your thanks to the radio host for considering your music, and let them know how excited you are to be included in their programming.

Include a short bio, a little write up explaining the songwriting and recording process of the record, and state where else the album or single has received coverage. If you’re just starting out and don’t have airplay anywhere else, it’s okay. If you do have play on other stations, mention that in your note or in your bio. Below are some handy tips for writing a press release, if you’re new to the process, courtesy of our free course on DIY tour booking, Touring on a Shoestring.

Lastly, a photo of you or your band helps to put a face to your band for the person you’re contacting. Images help to bridge a digital gap and make any connection more personal. It helps to recall that early connection so that you can build on that in the future.

I sometimes receive stickers, buttons, posters, and other little pieces of band promo stuff in the mail, and that’s a nice touch. Think about it, you want these folks to become advocates for your music. What better way to do that than to include a few pieces of swag in your mailing. If the music host or station manager really enjoys your music, you stand to gain them as a fan as well.

I’ve got stickers from artists that have sent in music, and I find that every now and then, just looking at the sticker reminds me to play their music again! Whether I’ve put them on a notebook, my computer case, or elsewhere, it will be seen.

These are just suggestions. If you don’t have stickers or buttons or posters, that’s okay. I’m not saying you have to have these things or that you need to suck up to a music curator in sending it. They’re just nice touches.

What not to send

You definitely shouldn’t send a ton of promo material and increase your shipping fees just for the sake of airplay. On the same note, sending a full five-page band biography, recounting the entire history of your band, is also unwise. Unless the curator, music host, or station manager has specifically instructed you to include a long write up, save the paper and your time.

Tour schedules are something else you might also consider holding onto unless you’reperforming in the area of the station. In this case, consider rewriting your letter to include a request to perform in the studio, or do a live interview. You never know, this might work out well for the studio and your band mutually. However, not every radio show or station does in-studio interviews when a band is on tour and swings by.

If you’re not doing a show in the area, it’s still okay to send a promo package, but just remember that the whole point of sending a CD to a music curator or radio program is to deepen the relationship you started with them. That relationship is what leads to further connections with the audience you’re seeking to grow towards. True growth and success comes from cultivating real relationships with people who have influence in the music industry.

Just mailing a CD with no write-up, note, or biographical info is not going to take you to the places you want to go with radio airplay. However, if you treat this connection like you would a garden, tending it one seed at a time and thinking about the health of the seed in the long term, you’ll be able to harvest some real growth and support for your music project for years to come.

Hungry for more tips? Sign up to our newsletter and we’ll send posts straight to your inbox every Tuesday!