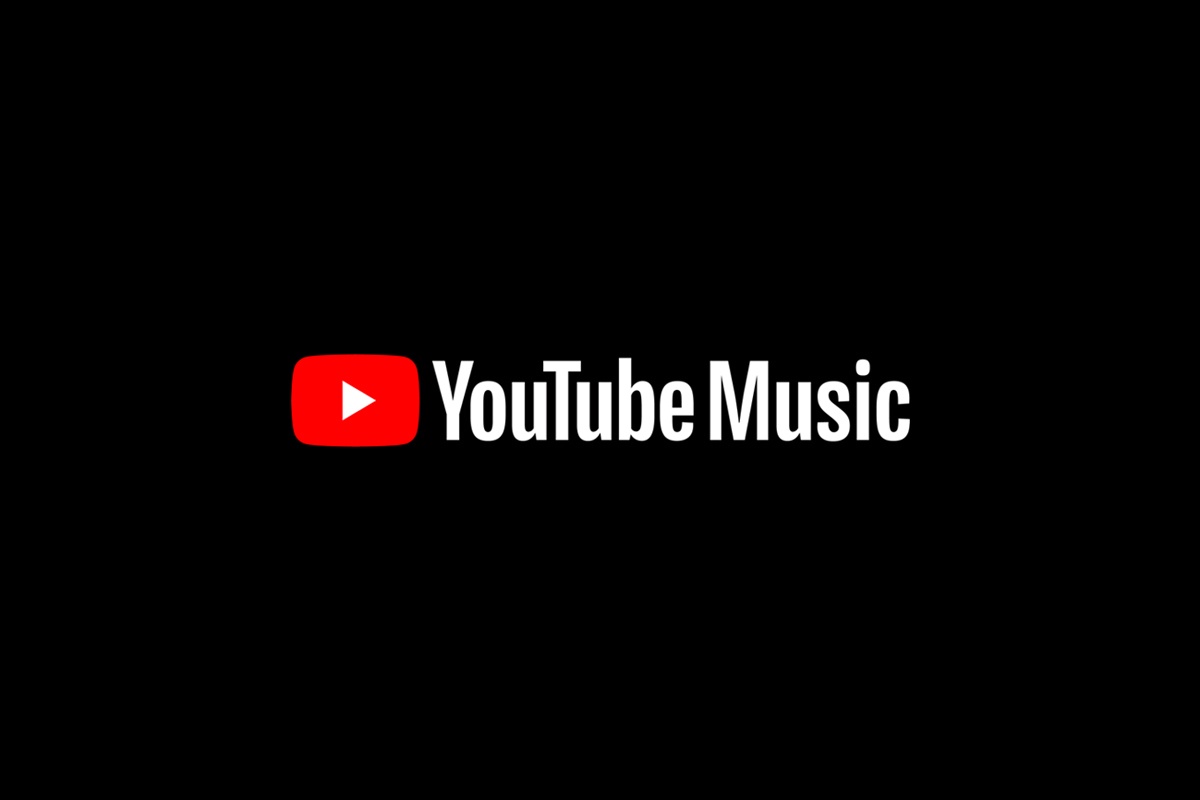 The Breakdown: How YouTube Music Aims to Strengthen the Artist-Fan Relationship

Earlier this summer, YouTube Music launched after months of rumors. The company’s most recent move in the streaming space aims to leverage YouTube’s unique role in video and music culture, piecing together the best aspects of previous services (YouTube Red, Google Play) and combining them with novel ideas. The public rollout of this new product doubles as the first major initiative under new YouTube Music head Lyor Cohen, the legendary record executive who took over in 2017 to help mend a historically complex relationship with the industry.

While it’s a bit soon to say how much impact this new service will have, don’t sleep on YouTube. They have over 1.5 billion monthly users, a number that completely dwarfs every other streaming service combined. For that reason alone, anything they do has major implications for artists and the music business. So what is this new product and how does it relate to the YouTube we all know? Are there new opportunities for exposure that artists should be jumping on? What should artists, managers, and music people know about the new YouTube Music?

We brought in Director of Marketing Dennis Seydel and Product Manager Elliot Breece from YouTube Music to answer these questions at the Northside festival in Brooklyn last month. Even Lyor himself stopped by to meet our community of managers and emerging artists. Here are three key points they want you to know:

Playlists are all the rage these days, and yes, they’re a big part of this service too. In addition to algorithmically driven playlists based on listening habits, YouTube Music is creating editorial-based playlists in the same vein as Spotify and Apple Music. Even the order of tracks on a playlist will be tailored to the individual listener, which is designed to “ease listeners into the experience” and decrease skip rates — good news for artists.

“We have this new ecosystem of playlists,” said Breece. “We’re going to be working really closely with our partners to identify the next big hits. For me, these are targeting the genres that you’re interested in, but it goes pretty deep. This is a pretty large ecosystem of playlists that we are going to building out and working directly with partners not only to pick things that are going to be obvious, but I think we are interested in breaking hits as well. So we want to make sure that we understand priorities from partners in that regard.”

One element that’s been important to the team behind YouTube Music from the beginning is an algorithm that won’t necessarily serve the most popular hits to its listeners, but songs that each user will genuinely like based on their tastes and tracks that will make the user “cool to their friends.” Built into that, according to Breece, are opportunities for artists themselves to promote their music.

“I think one thing that’s always been a part of YouTube DNA is creating really easy ways to promote yourself within the service,” he says. “As we roll this service out, we’re going to be rolling out tools to help people self-promote their content as well…There’s the simple algorithm that says, “Show the most popular stuff.” That’s not ultimately what we want.”

Additionally, YouTube Music hopes to restore context around creators themselves through features like the artist-based “More From” playlists, providing rabbit holes for potential fans to spend more time with each act.

“The idea is that we really bring the artists alive, when the user’s given us a little bit of an indication that they’re interested,” says Fowler. “This is one of our tenets that we’ve been spending a lot of time thinking about: How can you bring the artist’s voice back in to these music experiences? We’ve gone from the vinyl gatefold sleeves where you could actually get a good sense, then we went to CD which was a little bit less, and then we went to the track download, and now it’s music in your pocket. We want to actually bring that artist’s voice back in for the fan.”

Even though YouTube is, obviously, a video-streaming platform, YouTube Music’s focus is on presenting audio and deepening the listener’s experience through live cuts, acoustic versions, and a variety of other tracks. The key here, says the company, is that each user’s experience of that audio will be different based on their already-established preferences — even where they are at a certain place and time.

“I don’t think anyone else has near the breadth and depth of the catalogue, or has the ability to bring the artist voice alive in the way we do,” says YouTube Music’s director of product management for music products T. Jay Fowler. “But when we couple that with your listening behaviors and habits, we can make something – we’re close to it now, and there’s going to be more innovation required – where we make an experience that’s almost as easy as radio. Where it’s just super-ridiculously easy to get the music that matches what you need right now playing.”

YouTube has a complicated history with music. They’re an innovative force for creativity and have pioneered completely new forms of music revenue through user-generated content (UGC). They’ve created massive new paths to exposure for artists by democratizing how fans discover music. And they’re the biggest music streaming service by every conceivable metric, with one very notable exception, of course: royalty payments to artists and songwriters. That’s been a major source of friction that YouTube Music could solve. Converting just a small percentage of their user base into $9.99/month subscribers could put YouTube on par with Spotify or Apple Music in terms of artist payouts.

Our take? More companies working to monetize more music fans is a good thing for artists and for the music biz at large. While it’s too soon to say how it will all play out, a platform like YouTube may attract a different audience than those already using Spotify or Apple Music. For now, one of the best things artists can do is simply start experimenting with and using the platform.

“The best way to help yourself is to be active on YouTube,” says Breece. “We say a lot of our Latin artists have a 4.0 GPA in how to use YouTube. They’re able to, even without labels in a lot of cases, really blow up on YouTube. Better believe that our algorithms love that. One of the things that we learned, whether it’s the community tab, whether it’s making sure that you’re regular about updating things—the best way to get in the algorithms is to be active.”

Every release offers a wealth of analytics and insights creators and channel owners can leverage to improve their next move. On YouTube and beyond, platform literacy and consistent content make all the difference.

Subscribe to our AWAL Weekly newsletter and stay up to speed on the latest news in music, digital, and marketing, curated for the next generation of artists and managers.