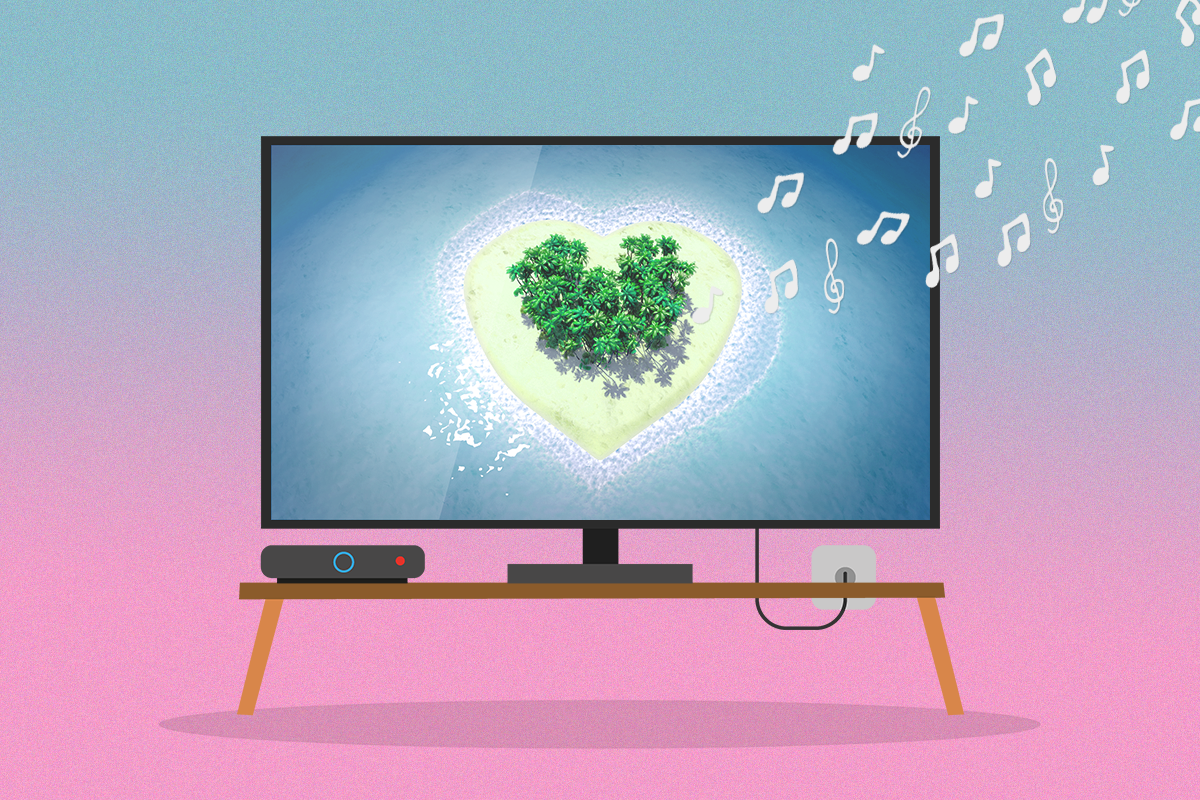 Appointment viewing is back in style in England. Synchs? En vogue.

When summer rolls around, Love Island puts numbers on the board: About four million UK residents tune in six nights a week, for two months, to watch chiseled bodies mingle on Spanish sands. While viewers’ eyes feast on beachside drama, their ears encounter music — pointed gossip and sweet nothings and the occasional blowout, but also music. Lots of music. Love Island featured about 40 tracks in its 2015 season. 2018’s run of episodes featured more than 700. 2019’s totals were just as staggering.

“There were times during this last season where I sat at my desk watching Love Island to find the exact clips that featured our artists’ songs,” remembers Kyle Schewitz, Synch Coordinator at AWAL. “People would walk by, puzzled. Like, ‘Is this kid just watching reality TV at work?”

Some placements come and go without fanfare, but others break the bank. Last year, London’s very own Freya Ridings logged more than 15,000 Shazams within 24 hours after her single “Lost Without You” soundtracked a pivotal onscreen moment. The Good Soldier / AWAL artist leveraged national curiosity to score a Top 10 chart position and more than 100 million streams on Spotify. Might Ridings’ success represent a best-case outlier? Perhaps. That said, there’s no denying the show’s heightened role as a source for artist discovery. Other AWAL artists have also enjoyed stream spikes following Love Island synchs, or at least leveraged them to unlock new opportunities. Lauv’s “I Like Me Better (Cheat Codes Remix),” RuthAnne’s “The Vow,” and another Freya Ridings joint, “Castles,” have all appeared in the show.

“Love Island songs just dominate the Shazam charts in the UK,” says Sarah Isaacs, Sr. Coordinator, Creative & Clearance at Kobalt and the person who pitched Ridings’ “Lost Without You.” “Probably 25 to 50 percent of all the songs in the Top 100 were featured in the show that same week. This year, one of the usages had 36,000 Shazams, but the artist hasn’t taken off. It was just that one song. It has to be a perfect combination for something to really go, but most usages add value to artists.”

Teams with their ducks in a row tend to prosper most from coveted synchs, but success is relative. Emerging acts might flip their first placement into 50 additional fans who go on to spend $30 on a t-shirt. Others end up meeting with agents or scoring editorial playlist support thanks to the show’s newfound status as respected validation. Regardless, most synchs begin with a little bit of elbow grease, and if there’s any one prerequisite, it’s that you’ve got to have your sh*t together — things move faster than Dash Parr on Nitro. Tom Macdonald, Sr. Creative Synch Manager at AWAL, explains.

“For Love Island in particular, because the show airs so frequently, it’s not uncommon to receive an email from the show’s team along the lines of, ‘Can you send us tracks in the next couple hours? We’re editing tonight’s episode.’ It might be 11:00 in the morning, less than a 24-hour turnaround. We’re updating them with music on a weekly basis. Their editors basically work around the clock. For some big-budget ads and movie trailers, though, it can be many months in advance of public launch.”

Scrambling for approvals probably rings a bell for folks in the U.S., but UK synch teams navigate an additional complexity: the blanket license. Blanket licenses refer to agreements between different broadcast companies (e.g. ITV2, BBC) and music rights societies (e.g. PRS, which collects royalties for songwriters and publishers, and PPL, which collects royalties for artists and labels) that let the broadcasters use music administered by those societies in their programs. Here’s what that means in the context of Love Island:

In a nutshell, teams that prep registrations and files in advance are better positioned to win synchs.

“I’ve had the perfect song for a synch before,” Schewitz starts, “Then the Love Island team messages us, like, ‘Hey, this is cool and all, but it’s got copyright control showing up on PRS. Then you have to send some emails to artist management with ‘URGENT’ in all caps to contact PRS and amend the registration. We’ve lost opportunities when the artist’s team can’t move fast enough on splits.”

Popular series have little incentive to wait whenever hiccups arise during song selection: blanket licenses provide producers and supervisors with quick access to more music than they know what to do with. Occasionally, a show’s team might wait for the perfect track, especially outside of the blanket system. Macdonald estimates synch fees can range from £500 to £10,000 on new Netflix or Amazon Prime TV shows in the UK, while synchs in advertisements might net between £1,000 for a social media ad to £500,000 for a TV ad airing during a football championship.

Generally, though, the rapid production cadence can’t stop, won’t stop. All eyes are on Love Island, and competition is fierce in the UK, where many of the most popular programs are (1) imported and (2) pretty much incompatible with contemporary music, let alone rising acts: It’d be quite odd to stumble upon a Rex Orange County track in a series like Peaky Blinders.

“Two years ago, if you sat in a meeting and told an artist we’d get them on Love Island, they might have laughed, and now we’re inundated with emails asking for exactly that,” Isaacs tells us. “It’s one of the most valuable ways to showcase artists, especially UK artists. The show does use charts music, too, but it’s loads of new music. America has Game of Thrones and Big Little Lies and all of these big tentpole shows, but there’s less of that here. We have some great shows too, but it’s rare that something is this sought after here for synch.”

The search for the golden synch will only intensify as ITV2 readies the sixth Love Island season, its first to entirely shun the summer months.  Prep those files, folks. Winter is coming.