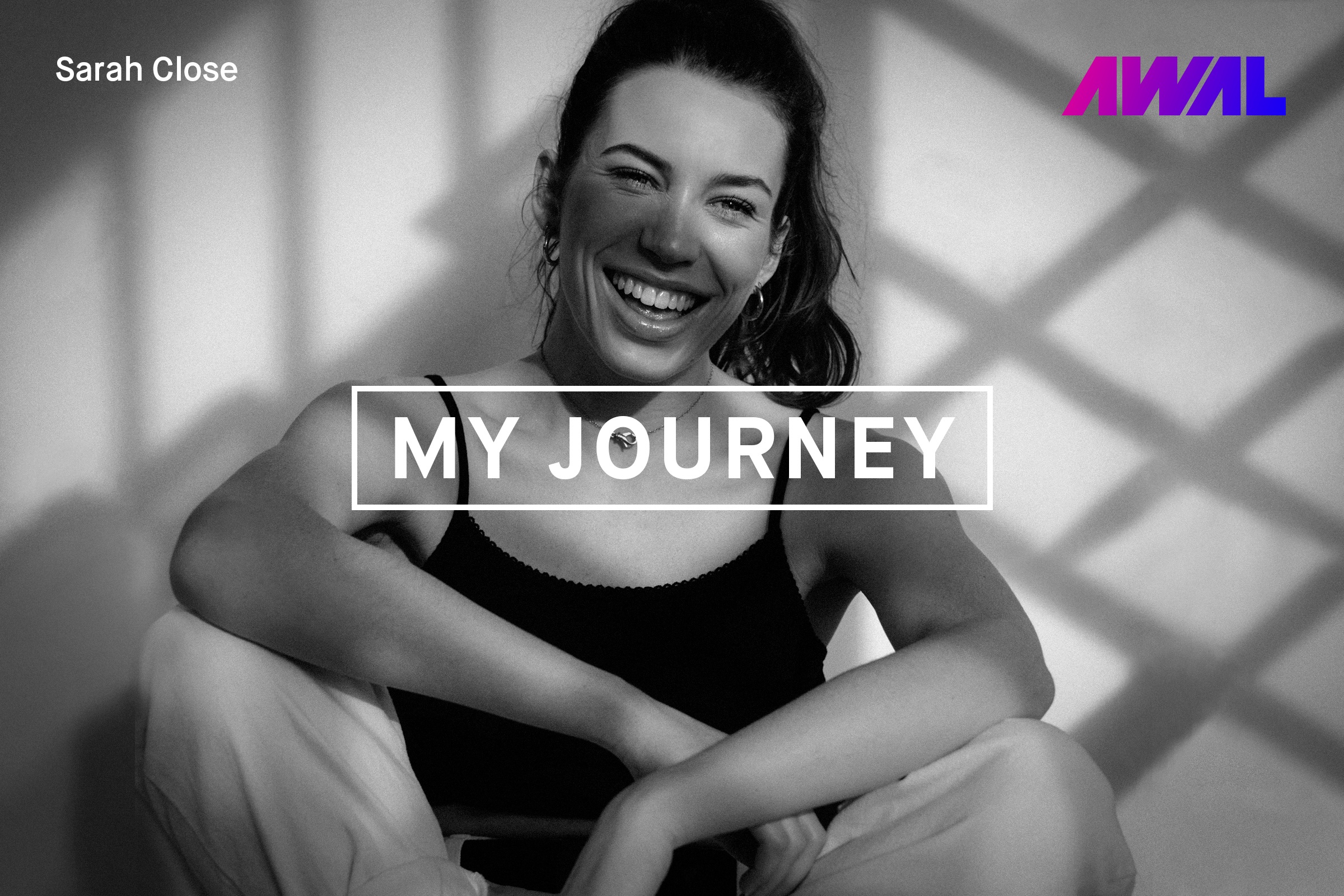 Sarah Close turned the internet into a self-propelling cannon when she attracted legions of subscribers on YouTube. Beats-the-original covers brought the UK songstress lifelong fans and, eventually, Warner firepower before personnel shifts at the label left her without a home. Now seven months removed from an unceremoniously severed major stint, she’s ready to prove life moves best with her hands on the wheel.

Any lingering division between artists and entrepreneurs has no place in Close’s mind. She’s succeeded where many fail, building an online community frequented by hundreds of thousands. Subtle innovations have helped retain them. (Plenty of people answer fan questions on their socials; Sarah makes songs for that.) Ingenuity and a little soul move mountains.

“You Say,” her first single of 2018, first reads like ill-fated romance, but repeat listens paint a broader picture. It’s catchy, clever pop that worms its way through longterm memory, a three-minute mood booster if there ever was one.

“[I wanted to make people] feel strong and powerful and turn a situation that is doing them no favours into a moment where they can take the upper hand,” Sarah told us.

The AWAL artist has done nothing if not convert silver linings into actionable game plans. Her label The Kodiak Club, formally launched last month, has gradually aggregated a wide audience scattered across DSPs and social channels, bringing supporters to a password-protected website that functions as a private clubhouse. Sarah is here for the long haul, make no mistake. Keep reading for her thoughts on IGTV, A&Rs, and the power of seeing Haim live.

What music soundtracked your upbringing?

My parents played in a covers band as a hobby when I was growing up, so I heard a lot of everything! The Strokes, Kirsty MacColl, Blink 182, Shania Twain, Carole King, The Beatles, Nsync, Britney, the list goes on…

Do you credit anyone for helping foster your love for song making when you were small?

Definitely my parents. They didn’t push me to do anything and let me creatively run wild as a kid, trying my hand at whatever I was interested it. My mum would spends hours with me doing things like painting and teaching me how to sew. I think song making was just something I did alongside everything else. I actually found some cassette tapes that are full of songs I wrote when I was 6 – though I don’t remember any of this!

Do you remember the first time you were wowed by a concert? What’s the bar you’re trying to exceed in a live setting?

Haim playing London in 2015. I didn’t stop dancing the whole show and left knowing I wanted to make songs that made me feel how I felt at that gig. It was a real turning point in my songwriting and my aspirations as an artist.

Why were you drawn to a label in the first place? What were your expectations on signing day?

After building an audience and working on my songwriting and music for 6 years, I thought that joining a label would help elevate everything I had done previously and take it a step further. Signing day was just what I expected it to be, good people, good vibes and a feeling of hope for what would be coming, despite it not working out in the end it was all a positive experience.

“You Say” banishes past mistakes once and for all, and it’s glorious. What element of that song are you most proud of? Where are you trying to push yourself with forthcoming music?

Probably the lyrics. I wanted ‘You Say’ to make people feel great about themselves, to feel strong and powerful and turn a situation that is doing them no favours into a moment where they can take the upper hand. I also really like the ‘woo’ in the middle 8, I’ve always wanted to put a ‘woo’ in a song, haha.

YouTube surfaced as an answer to your geographic isolation. What have the highs and lows been of bringing your audience to another platform like Spotify?

Before I put my original songs out, I hadn’t released anything, no teasers… nothing. When my first single ‘Call Me Out’ went out into the world, it was so exciting and amazing to see the love that my audience showed it on YouTube and all the other streaming/music platforms, their support means so much and I am sooooo very grateful that YouTube was there for me as a tool to get myself out there. The lows would be the part of my audience who don’t like my original music and just want me to keep putting out covers.

How do you feel about the health of the YouTube ecosystem for creators today? Why do you think IGTV will or won’t be a major player in the mobile video realm?

I still think YouTube is a great place for musicians to put themselves out there, to be critiqued, and to hone in on their social media skills. I’ve heard talk about long form vertical video for years and I think IGTV is the right place for it to sit. Having said that, there’s so much going on in people’s lives already, our phones are full of apps and we are given content to consume everywhere you look, I don’t know what the uptake rate of another thing will be at this point.

What would you suggest rising artists consider when contemplating a serious release partner? What questions should they ask their prospective A&R?

Most importantly your release partner needs to love you, the music you make and they gotta believe in you, but you also need to believe in them, their advice and critiques. A great team makes everything better. Don’t give up your rights easily and don’t compromise for some money. Ask your A&R about projects they’ve worked on before and get a sense for who they are musically to make sure your values align, and whatever you do, make sure you have a great lawyer 🙂

What did you see in AWAL that gave you faith in us as a partner, especially after your experience with a major?

AWAL gives an artist control. It lets them continue to steer the ship but puts all the necessary people around you to help you on that journey. It gives me such security to know that everyone on my team is hungry for it to do well in the same way I am. I love that AWAL thinks about campaigns on a worldwide scale from the get go, which for someone like me, who already has an international fan base, is so important.