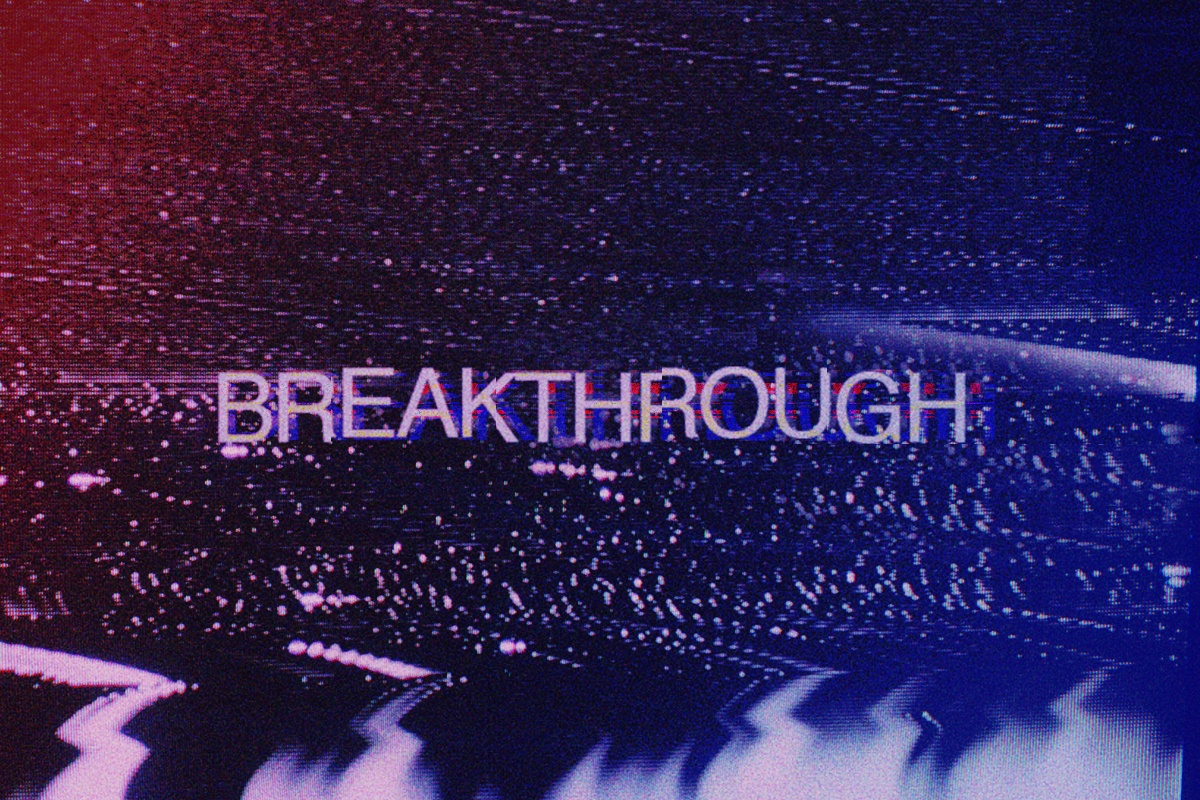 How Independent Artists Break Through the Noise in 2017

While digital has created more opportunities for independent artists than ever before, there are also some new hurdles to conquer. With access to music across the globe growing exponentially, how can artists effectively cut through the noise and get their own music heard?

Earlier this month at AIM’s MIDEM conference a panel of independent label reps was pulled together, including our Kobalt Music Recording’s Nathan Liddle-Hulme, to discuss how exactly independent labels can help artists succeed and build careers in today’s market.

How are independent labels cutting through all the noise to help their artists reach audiences and build careers? A panel at the Midem conference today organised by UK trade body AIM discussed the challenges.

Baker opened by quoting WIN research that said indies have a 37.6% market share globally and also noting they over-index on the paid tiers on subscription services. The context, of course, being that digital continues to offer the indies new opportunities and possibilities.

Khan talked about how different it was at the turn of the millennium when working with an act like Lethal Bizzle. “When we started out, we didn’t have social media or Spotify,” she said. “When we put out grime [music then], it was deemed niche and aggressive, so a lot of doors were closed in our faces.”

Facing such resistance from venues (he was banned from certain clubs) and the media, they had to find ways to work around this. “We found an alternative by touring with punk bands,” she explained. “We slipped through the system that way.”

Even though agents were initially resistant to working with grime acts, she said touring remained a key part of their marketing and building a fan relationship. “It was important to build our own brand to be self-sufficient, she said. “It’s been important to consistently put out music and tour to keep that relationship going with the fans.”

Simionescu-Marin used this to lead into a discussion of the marketing around the multi-artist New Gen album to showcase the new wave of London rappers.

“Everything had to be around the artists,” she said. “We had 22 artists and 17 songs. Our biggest challenge was getting the artists as involved as possible. That is where marketing is really connecting today. Everything was about social media and high awareness.”

Part of that was getting the acts to send out social media messages at the same time so as to collectively boost awareness around the album. It also made New Gen bomber jackets that were only given to the acts on the album and they wore them a lot and this built up excitement among fans. This was about positioning the project as something that people could get excited about. “That was even before radio and streaming,” she explained, showing how early it was factored into the campaign plot.

On the flip side of this collective marketing, Kambasha spoke of the campaign for Bon Iver’s 22, A Million where he was limiting his media to two key interviews (New York Times and The Guardian) and a press conference. Video were created using the symbolism from the album sleeve while murals were created in 13 cities around the world.

“That was about engaging fans in an oblique way and to keep them interested,” she said. “We had to be creative. At the forefront it was taking fans who had been with him from the beginning and making sure they still felt part of his story.”

Simionescu-Marin suggested that having a cultural impact for a new act should be the starting point and everything would follow on from that. “The healthiest campaigns feel like they come from the artist,” she said.

Naturally streaming and playlists featured heavily, especially given how well indies do on these platforms.

“I think it’s hugely important,” said Liddle-Hulme of having a strong playlist focus. “Everyone here knows that that is THE THING at the moment. I find in the UK, the two main streaming platforms are very receptive to independent labels and acts.”

It’s about getting in the door and then presenting the music and there is no need to hype it. “Once a track is on a playlist, the data [shows if it is good],” he argued, suggesting there is no more “smoke and mirrors” in marketing as the tracks have to speak for themselves.

Khan was effusive about the democratising power of streaming for smaller labels. “Streaming has opened out and levelled the playing field between majors and indies,” she suggested. “This has moved on from the old model of gatekeepers at radio deciding what is going to be a hit.”

Liddle-Hulme concurred. “It has offered developing artists and bigger platform than they have ever had before. That platform is a unique opportunity for developing acts now. [Previously] it was incredibly hard to get a developing act with no story in the press or radio.”

Even so, he argued that radio was far from dead – although maybe its place in the pecking order has changed. “Radio is not the unique discovery platform that it was, but it is still hugely important for certain acts,” he said, “Traditional media is really important to complement streaming.”

Social media has created an always-on culture and acts (and their labels/managers) must rise to meet this and keep it fed.

“You need content all the time – consistently, persistently,” was Liddle-Hulme’s snappy summation as social media is where the fans are and they demand fresh content.

Video was also cited as important. “A music video is probably the most important tool I need in a campaign,” said Khan. “Once we have the video, we can run the whole campaign self-sufficiently. For me, the music video is really key to the campaign.”

Liddle-Hulme, however, said you need to constantly question not only why you are using video content but also what the quality of it is.

“With visual content, you are vying for people’s attention,” he said. “We all look at screens all day, every day – so you have to ask yourself what the purpose of making each piece of content is. Are you just making a music video because that’s what you do? That is not going to work and is not a good use of money. With your adverts that you run across socials, why would someone pay attention to them? How can you make them engaging? People flip past it if it’s not interesting.”

There was some – inevitable – bashing of the majors’ working systems and market size. It, frankly, wouldn’t have been an indie-focused panel if there were not some shots fired at the three biggest labels in the world.

“Indies do not have the same budgets as the majors – but what we are good at is spending that money wisely,” said Liddle-Hulme. Khan added, “I have done campaigns with majors and the spending is out of control and not effective.”

Simionescu-Marin ended with two examples of how good ideas don’t necessarily need a huge budget to have impact and to travel.

For the New Gen album, XL took out one billboard in East London and added faces of featured acts each day. There was huge pick up by media and social media – to the point where people in America told they label they had seen the posters everywhere. “They thought they saw them in LA – but it was social media,” she laughed. “They thought it was a thing; but it wasn’t a thing.”

As for the other example, it was even cheaper but placed fans at the centre. “We took fans to Nando’s and played them the album. That might have cost £200, but it was effective,” she said. “Those ideas can be inexpensive but they have to be creative. You want a buzz for a campaign.”

Hungry for more expert tips for growing your music career? Subscribe to our AWAL Weekly newsletter!