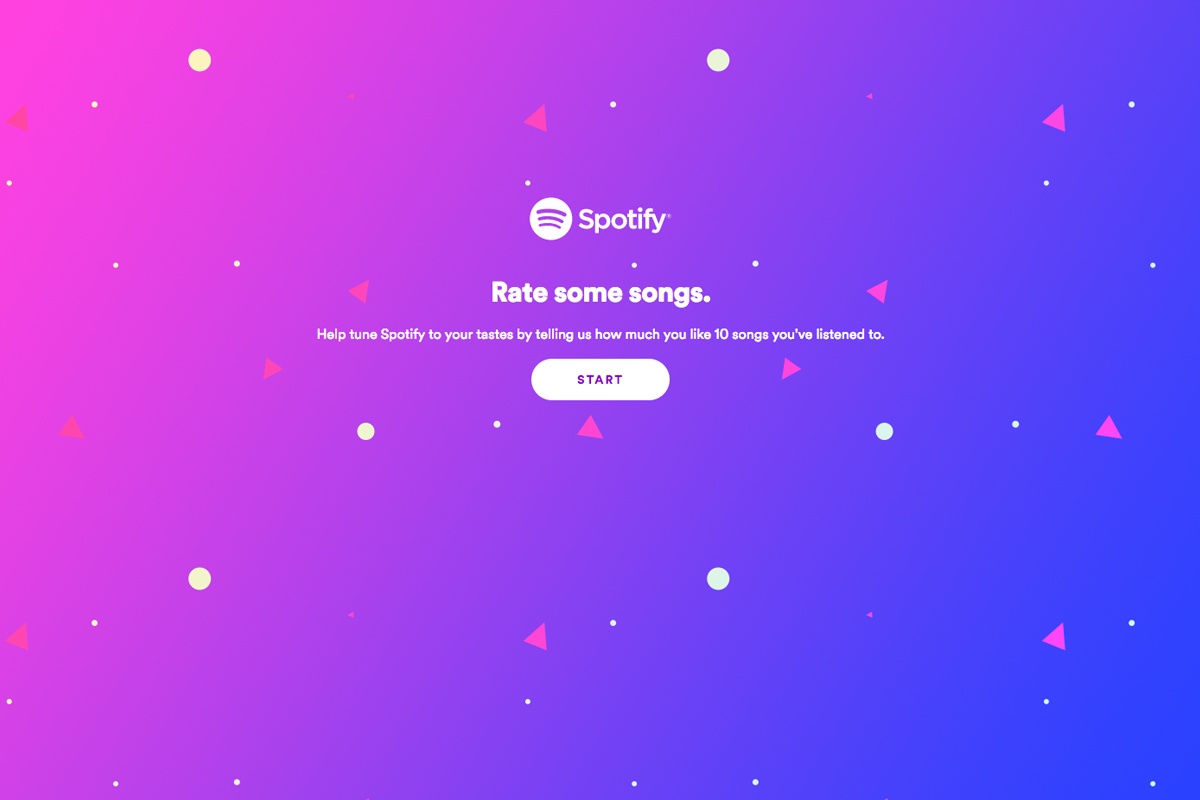 Have You Taken the Latest Spotify Survey?

Data drives almost everything you do as a musician; from deciding which track to release as a single to strategizing concert dates, numbers are usually involved. But beyond the numbers lies a whole world of qualitative data that reveals personal insights into individual listeners’ tastes and habits.

Spotify, arguably the most gargantuan on-demand DSP, hit a major milestone this summer by reaching 60 million paying subscribers. By providing a seemingly bottomless pit of custom playlists (not to mention a slew of user-curated playlists) and new-media content like spoken word and podcasts, the platform has been steadily growing by two million paid customers since March.

And because Spotify, like you, is both a musical entity and a business, it has embarked on a data-collecting mission that goes right to the source: the listener.

Spotify’s data-science team have plenty of metrics to understand how people are using the streaming service, from listening patterns to how often and early they skip tracks.

Now a public user-survey being conducted by that team has highlighted another part of the story: emotional reactions.

”Some of our music scientists here @Spotify are conducting a survey about YOUR music taste. Got 2 mins? Give it a go,” tweeted Spotify’s director of developer platform Paul Lamere.

The survey gets people to log in with their Spotify accounts and then “help tune Spotify to your tastes by telling us how much you like 10 songs you’ve listened to.”

^Take the survey yourself!

The process involves rating each song – with preview clips to jog the memory if necessary – by choosing from a series of emoji representing never, nope, meh, like and love. As a reward, users rating at least 10 songs get their own ‘You’ve Got Great Taste!’ playlist with “some tracks you’ll love” based on their profile.

It’s an interesting glimpse at one of the challenges in streaming data-science: there’s lots of automatically-collected data, from listens to skips, indicating whether people like a song or not. But actually asking them can provide useful data too.

Like Spotify, AWAL is also committed to mining data. Our goal is to provide artists with as much intel as possible to help developing artists take their careers to the next stage. Through the AWAL App, we provide members with the ability to see the full picture of their music’s performance, identify new groups of listeners, stay-on-top of playlist adds, and more.

As Spotify expands its reach around the globe, it’s vital to keep pace by staying up-to-date on your own music data. After all, in a digital world, arming yourself with information is the best way to stay ahead of the pack and really make the most out of streaming.