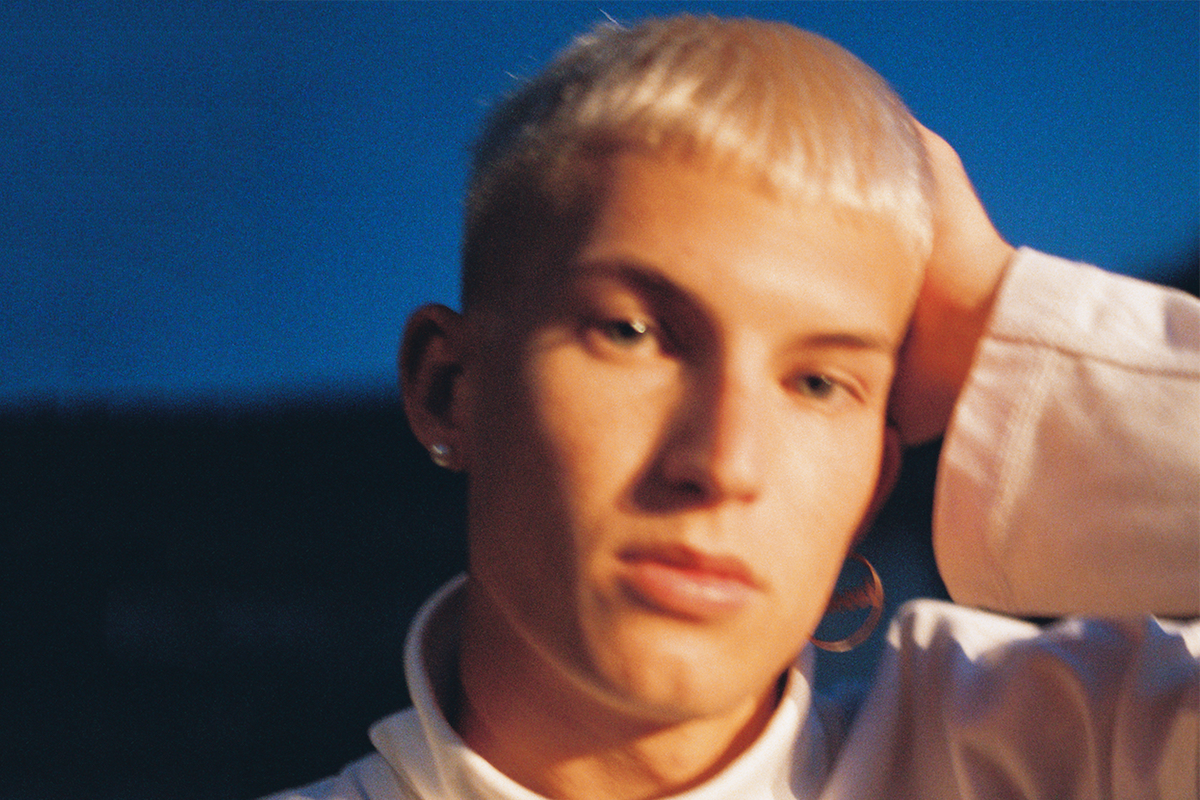 Ron Cerrito, AWAL President, US said of the deal, “Gus embodies the kind of artist we want to work with at AWAL. He’s as creative and authentic as they come – it’s been amazing to watch him steadily gain traction as an independent artist, expand his fanbase and evolve his sound and style. We couldn’t be more excited to have him join the AWAL family.”

Bespectacled and donning his signature style complete with thrift store designer threads, Warwick, NY-native Gus Dapperton ascended to the forefront of the pop conversation on the heels of viral smashes such as “Prune, You Talk Funny” and “I’m Just Snacking,” averaging nearly 1 million monthly Spotify listeners, selling out shows worldwide, and earning acclaim from Vogue, The Fader, Pigeons & Planes, Nylon, and more.

Upholding a singular vision by honing his craft creating everything, including playing guitar, bass, and piano, producing, engineering, recording, mixing, and mastering, Dapperton’s music videos caught fire as he dropped the “Yellow and Such” EP in 2017. By the time his “You Think You’re A Comic” EP arrived in 2018, he landed a spot on the 13 Reasons Why Season 2 Soundtrack and independently racked up nearly 100 million cumulative streams in less than a year’s time.

Be sure to keep up with industry news and dive deep into artist stories with AWAL Weekly, our Tuesday newsletter. Click that subscribe button for top-notch posts delivered straight to your inbox.