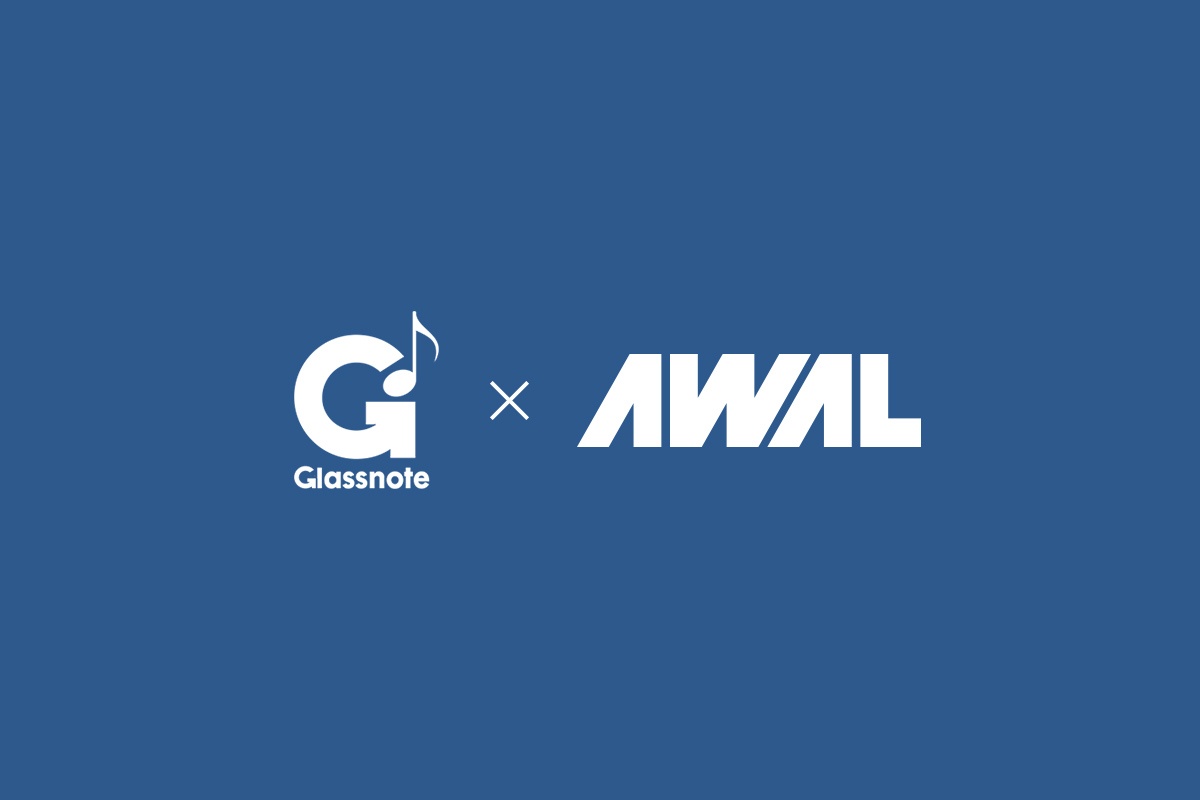 Since its founding in 2007, Glassnote is the proud home and partner of numerous Grammy Award winning artists. Through building a culture of family, Glassnote has been hailed as the “Best Indie Label” by Rolling Stone, “Label of the Year” at the A2IM Libera Awards and the “#1 Independent Label” by Billboard.

AWAL, with local offices around the world, is at the forefront of technology and artist empowerment across the industry working with a collection of the hottest and most well-known independent artists globally, including Lauv, Rex Orange County, Tom Misch, R3HAB, Deadmau5, Freya Ridings, The Wombats, Bruno Major, and more. In 2018, AWAL has charted four records in UK’s Top 10, landed a #2 US radio hit with Lauv’s “I Like Me Better,” and generated billions of streams for its artists.

“It is truly a landmark day in the music industry and for the future of Glassnote as this progressive alliance and relationship with Kobalt becomes a reality,” said Glassnote President & Founder Daniel Glass. “For our artists, it’s the same team and family they have always been a part of, with exciting new additions from a company on the cutting edge of music’s future.”

“We’re writing an important new chapter in the history of the music industry – proving together that it’s possible to break global superstars outside the old system,” said Willard Ahdritz, Founder and CEO of Kobalt Music. “When Lonny, Laurent and I looked at the current landscape of relevant independent labels, Glassnote stood out as an ideal partner, as we both put talent at the center of our business. I’m looking forward to working with Daniel, a real music man, and the Glassnote team.”

AWAL CEO Lonny Olinick added, “After a highly successful year with four top 10 UK records, landing three artists on the U.S. top 50 radio chart, and pushing Lauv over a 1.5 billion streams globally, we couldn’t be more excited to build on that success with Glassnote. This partnership is a testament to our achievements and Glassnote recognizes our global approach and operational ability. With our commitment to breaking and growing artist careers, there’s no limit to what we can achieve together in the future.”

Commenting on the deal, Kobalt Music President and Chief Revenue Officer, Laurent Hubert noted, “Daniel has created one of the greatest independent labels in the world. This strategic partnership pairs two artist-first companies that will open a door for a whole new wave of global artists.”