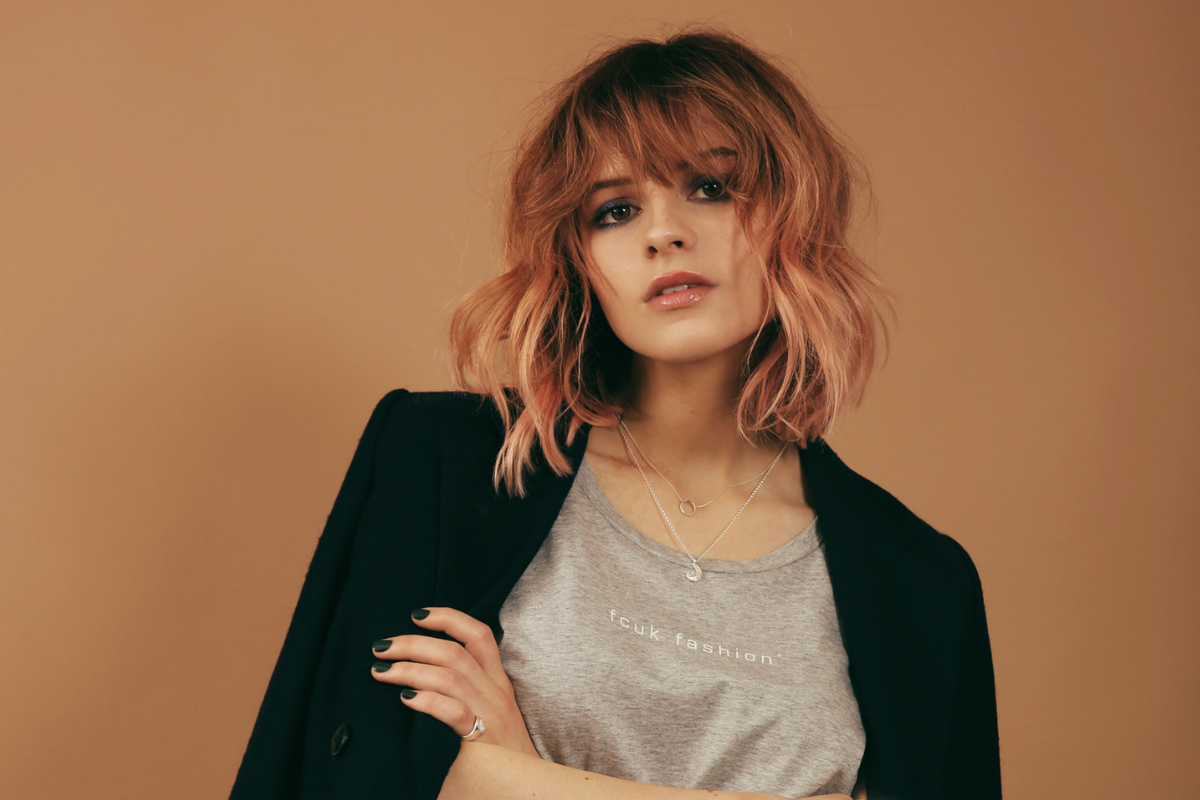 Paul Hitchman, President of AWAL, said of the deal, “Gabrielle embodies all of the attributes of a successful independent artist – a strong creative vision combined with a savvy business drive, and we are proud to support her, both for her own music and the Never Fade label. We look forward to working with Gabrielle and her Never Fade partner, James Barnes, on taking the label to the next level.”

English singer-songwriter, Gabrielle Aplin, came to public attention after gaining a large online following for her acoustic covers and her initial EPs were released via AWAL. Gabrielle subsequently released two albums on Parlophone including her debut album, “English Rain” in 2013 and “Light Up The Dark” in 2015 from which she racked up 4 international #1 singles. Those albums were followed by “Miss You” in 2016 and “Avalon” in 2017, which were released independently via her own label, Never Fade Records.

Last year Never Fade Records generated an impressive 100 million streams worldwide and worked with artists such as Saint Raymond, Hannah Grace and Sonny. Along with releasing music, the label has also expanded into live territory with a monthly club night, The Never Fade Sessions, an intimate live music night for up-and-coming artists to play alongside established names.

Aplin said of the deal, “AWAL was the first company that I started working with when we launched Never Fade Records in 2010 to release my first EPs, and I’m really excited to be working with them again on my third album! It’s an exciting time to be an independent artist, and I know that this partnership with AWAL will bring a huge boost to the label and the acts we work with as well as myself and my own projects.”

In addition to her prolific release schedule, Gabrielle has also completed numerous UK headline tours and has toured extensively across the globe where she has established significant fanbases in Brazil, the US, Australia, Europe and Japan.