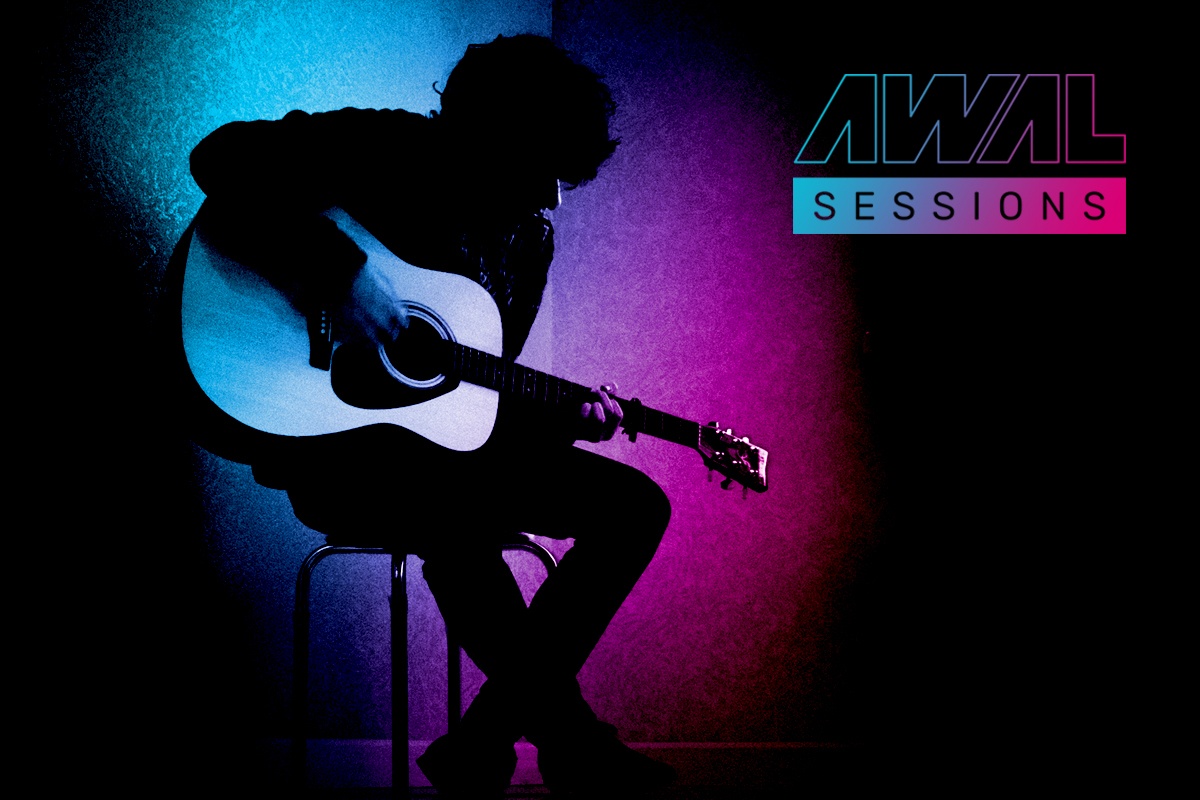 53% of Musicians Find It Hard to Find Mental Help — What Needs to Be Done?

Earlier this month, our latest edition of AWAL Sessions in London tackled the often-difficult topic of mental health. With the importance of mental health awareness and destigmatization making headlines, focus is turning to the music industry. Artists like Frank Carter have opened up about their own battles and encouraged peers to seek help if they need it.

Because supporting artists in every step of their journey in any way that we can is a core part of AWAL’s mission, we invited Dr. George Musgrave to share his findings from his study (conducted with the University of Westminster’s Sally Gross) entitled, “Can Music Make You Sick?” — the largest ever study on the relationship between the working conditions of the music industry and mental health amongst artists. Musgrave, a lecturer at the University of Westminster and Goldsmiths, University of London, is also a musician himself.

On the night of the event, independent artists and managers turned up to hear Musgrave in conversation with Silvia Montello, SVP Recordings Supply Chain and Client Services at AWAL/Kobalt — even despite the massive Beast from the East snowstorm that canceled trains and made travel tricky.

Some of the findings of the study explored throughout the evening included some startling statistics Musgrave and Gross uncovered from the survey of 2,211 self-identifying professional musicians in the UK.

Even more concerning: Almost 53% of those surveyed found it difficult to get help, while nearly 55% felt there were gaps in providing adequate help. The findings helped Musgrave and Gross come to one super critical conclusion:

These early, preliminary findings suggest that music, and by this we mean working in, or having ambitions to work in, the music industry, might indeed be making musicians sick, or at least contribute towards their levels of mental illhealth.

The irony, the study found, is that although the act of making music itself is inherently therapeutic (the positive effects of music on brain health, for example, have been long researched), trying to build a music career is “destructive” and “traumatic.” Some of it, according to the study, came from the very nature of self-employment as an artist, especially when work ebbs and flows with no predictable pattern.

What was originally planned as a less-than-an-hour talk turned into over two hours of insightful discussion between Musgrave and attendees that even inspired one AWAL artist to write a piece based on what he heard.

Although it takes more than one talk, one lecture, one study to even start addressing the need for mental health awareness and reform in the music industry, the evening was a starting point for having more and more of those conversations and sparking the change to get artists the help and support they need.

“We’re all on the same path having the same experiences,” said artist and attendee Kaylee Johnston. “It made me feel less alone and validated my experiences and struggle. It also opened my eyes to the possibility of a healthy music industry culture, and inspired me to start acting on that now in my own life.”

For the full study, click here for part one and part two.

If you missed this edition of AWAL Sessions, don’t worry! We’ll be rolling out more events in the UK and beyond shortly. Sign up for our email newsletter to be the first to know about future events. See you there!