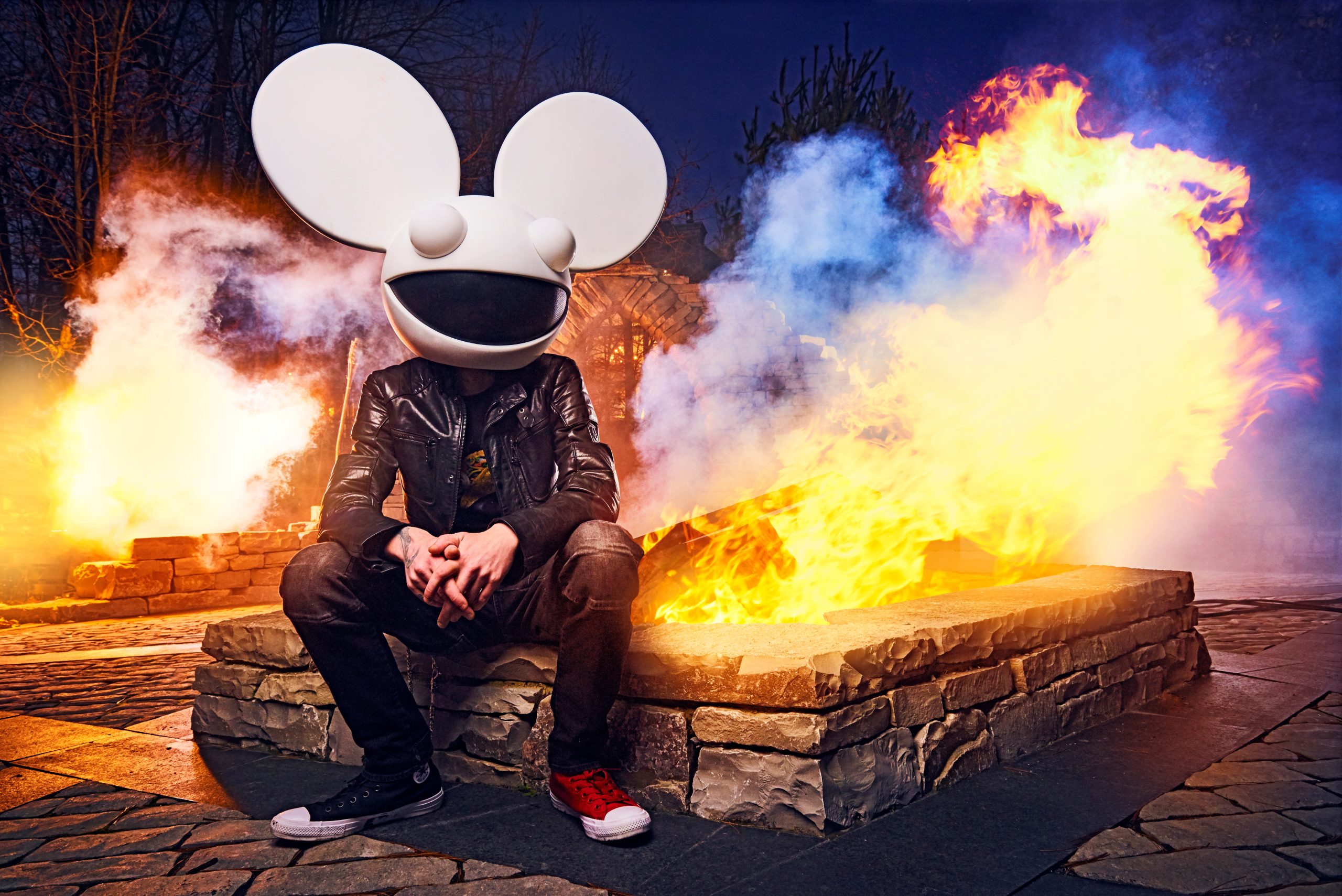 This article originally appeared in Billboard

deadmau5 has signed a worldwide recording deal with Kobalt Music’s AWAL, the company announced on Thursday (July 26), focusing on the electronic music producer’s latest project, mau5ville, with new music and remixes to be released in the coming months. The deal offers a full range of services including global marketing, campaign coordination and global distribution.

The first installment of the mau5ville series, mau5ville: level 1, was released July 13 on deadmau5’s mau5trap label.

The artist born Joel Zimmerman is a multiple JUNO award-winning and Grammy-nominated producer who has achieved international success with his platinum-certified single “Ghosts ‘n’ Stuff,” as well as “Professional Griefers,” “Sofi Needs A Ladder” and “I Remember.” He has previously worked with AWAL on his albums W:/2016ALBUM/ in 2016 and Where’s the drop? earlier this year.

“Deadmau5 is a seminal artist, DJ, producer and most importantly, an industry pioneer. To work with an artist with the raw talent and clout of deadmau5, is an honor and also a testament to our capabilities in supporting visionary global superstars,” said AWAL CEO Lonny Olinick in a statement. “Our team is very excited about this partnership and we all look forward to helping mau5ville reach new and current deadmau5 fans across the globe.”

Ron Cerrito, AWAL President, North America added: “Joel epitomizes what it means to be an independent artist today – everything from his entrepreneurial drive and work ethic to his ability to authentically connect with fans across the globe. He has always been a forward-thinking music pioneer, which is why we couldn’t be more thrilled about his choice to partner with AWAL again so we can help support his vision for mau5ville and help take his project to the next level.”

Keep up on the latest AWAL news with AWAL Weekly, our Tuesday newsletter. Click that subscribe button for posts delivered straight to your inbox.