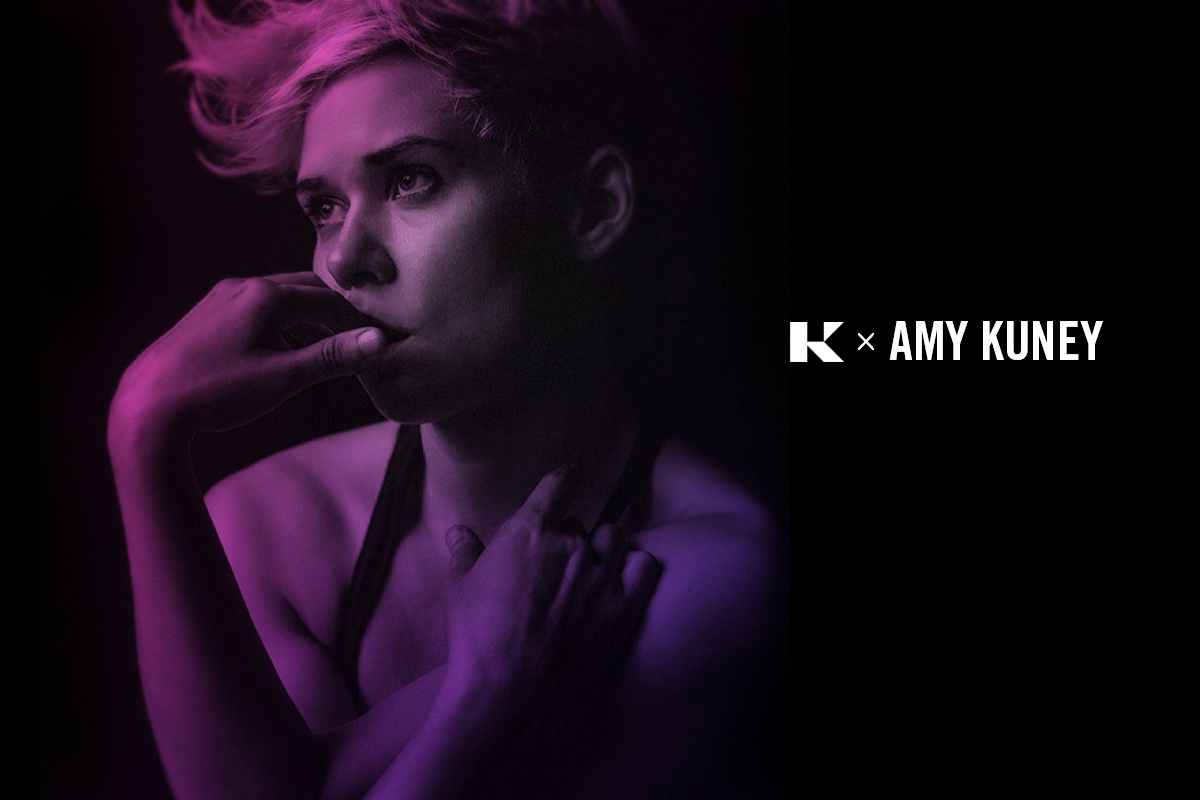 Almost everyone dreams of the day they can work with one of their idols. For songwriter Amy Kuney, that opportunity was a bit more literal when she had the chance to co-write two tracks on American Idol vet Kelly Clarkson’s latest album, Meaning of Life.

By drawing on her early life as the child of Christian missionaries, Kuney was able to use her past experiences to hone her creativity and cultivate her passion in a way that translated into the powerful “Move You,” one of the most driving ballads on Meaning of Life.

Use Amy Kuney’s experience working with one of her musical heroes to inspire your own journey and help you discover what life experiences will inspire your next song.

{Editor’s Note: Below is a version of a post originally published on the Kobalt blog. For the full article, please click here.}

“Influence” takes a lot of forms in a songwriter’s life. It can mean the impact of life events and how they shape lyrics and melodies. Or, influence could mean a nod to other artists who have helped change how songwriters hear and create music. For Kobalt-signed songwriter Amy Kuney, her experience co-writing two tracks on Kelly Clarkson’s latest release, Meaning of Life, was a little bit of both.

“Kelly Clarkson, funnily enough, has been a sort of milestone in my life,” says Kuney. “I know where I was when she won American Idol. I listened to her through college and burned her onto mix CDs. She’s the voice of holidays with my family, my first breakup…. She’s more than just a pop star to me.”

A particular writing session about a year ago in Los Angeles paired Kuney with rising artist and writer Molly Kate Kestner and producer Nick Ruth. Though they’d all been in multiple sessions all day long and were exhausted, they decided to “write something really quickly,” which ended up being a slinky, sultry ballad called “Slow Dance.” Clarkson heard the track, loved it, and wanted to record it.

In fact, Clarkson loved “Slow Dance” so much, she flew the trio to Nashville to write another track for her, giving them complete creative freedom. Calling on her religious roots — Kuney’s parents had moved the family to Honduras as Christian missionaries when she was 13 — she began the framework for a song that would bridge the gap between religious and secular music: the driving, powerful “Move You.”

“I’d heard in a lot of Christian songs people singing about faith ‘moving’ them,” says Kuney. “To me, the sentiment was stronger than love. I wanted to express the feeling of being so moved by another human that it exceeds romance or friendship and gives you a feeling of awe.”

With their second song complete, Kuney, Kestner, and Ruth had proved their synergy together. “The three of us have the most seamless collaboration whenever we write,” says Kuney. “It doesn’t feel like work, it just feels like we’re just having a good time together.”

Interestingly, the trio has more in common than simply their songwriting skills: all three, along with Clarkson herself, are also Kobalt clients. After meeting Kobalt Creative Director Amanda Samii, “I loved her and loved Kobalt,” Kuney says. “I wanted to be part of that family.”

She also realized that her truest passion lay in writing for other artists. “I just feel like I’m more of use writing for other people,” says Kuney. “I can help them say what they want to say when they just can’t find the words. When I’m working with artists, I just want to be of service to their vision. It’s really rewarding.”

“Amy is a fantastic writer and a fantastic lyricist and is someone who I believed in from day one,” says Samii. “One day, she’ll have Grammys sitting on her shelf.

To Samii, the connection between Kuney and Clarkson is only natural. “Kelly Clarkson is a timeless artist,” says Samii, “Amy is writing timeless, classic songs.”

“It was an emotional experience for me to hear Kelly sing the words we wrote,” says Kuney. “When I watch her perform [the songs we wrote], it’s incredibly satisfying and makes me feel strangely complete as a writer. I can’t explain the feeling any more than it being an absolute honor.”

Want more tips, tricks, and inspiration to fuel your career? Sign up to the AWAL Weekly and send posts straight to your inbox once a week!