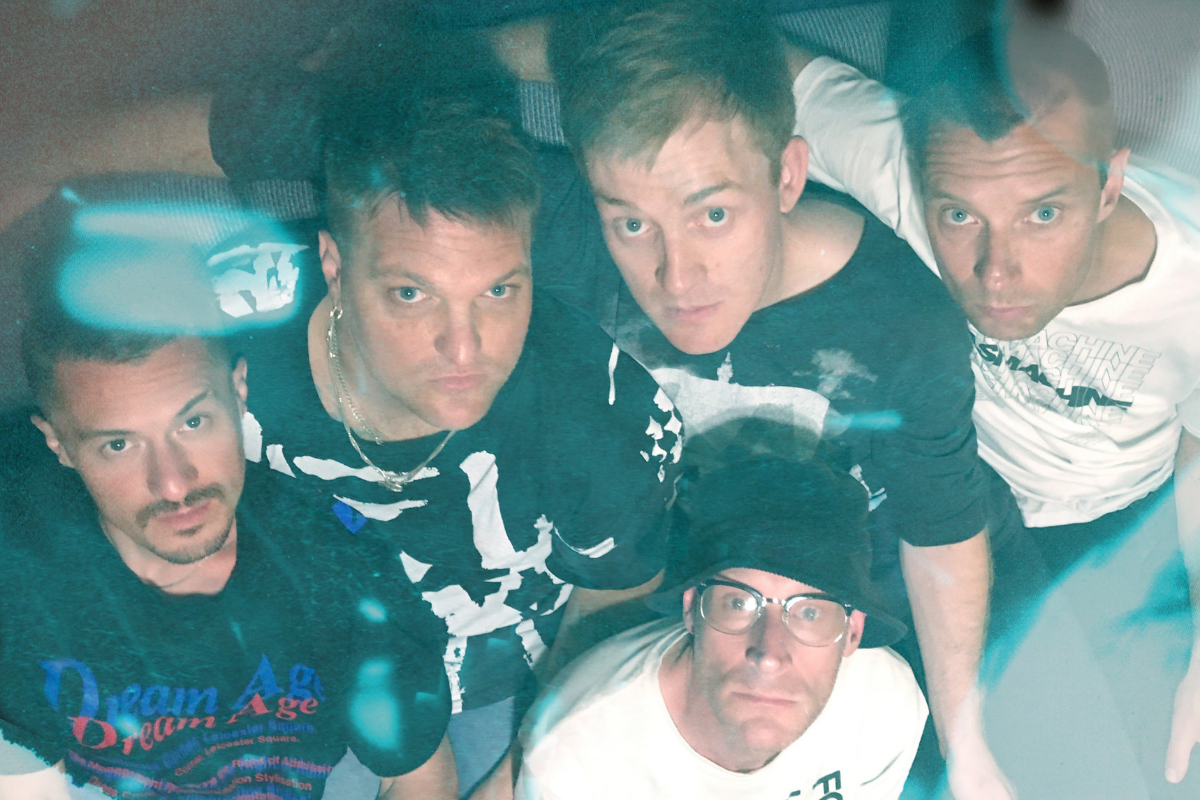 Lonny Olinick, AWAL CEO said of the deal, “Cold War Kids have established themselves as one of the most important alternative bands of this generation. Their latest album is a huge step forward and we’re proud to support them as they reach millions of new and current Cold War Kid fans across the globe with New Age Norms.”

Over the course of a dozen releases—seven studio albums, multiple EPs, a live record, and a recent best-of retrospective— on majors and indies alike, non-stop tours and the festival circuit’s biggest stages, massive radio and streaming successes, Cold War Kids have become a major part of the modern rock landscape.

Cold War Kids now return with their forthcoming album, New Age Norms.  The album was written from an urgent, of-the-moment perspectives with a focus on a bird’s eye view of the current values they were observing all around them on their new album — the new age norms of class, gender, race, and power that are creating our modern world. The first two tracks from the album, “4th of July” and “Complainer” both were released June 18th.  “Complainer,” was launched with a feature as Zane Lowe’s World Record on Beats 1, an iHeartRadio World Premiere across all iHeart alternative stations, and was the #2 most added track this week at alternative radio.

Cold War Kids are currently on tour in the U.S. To learn more about their upcoming album and tour dates visit the Cold War Kids website.