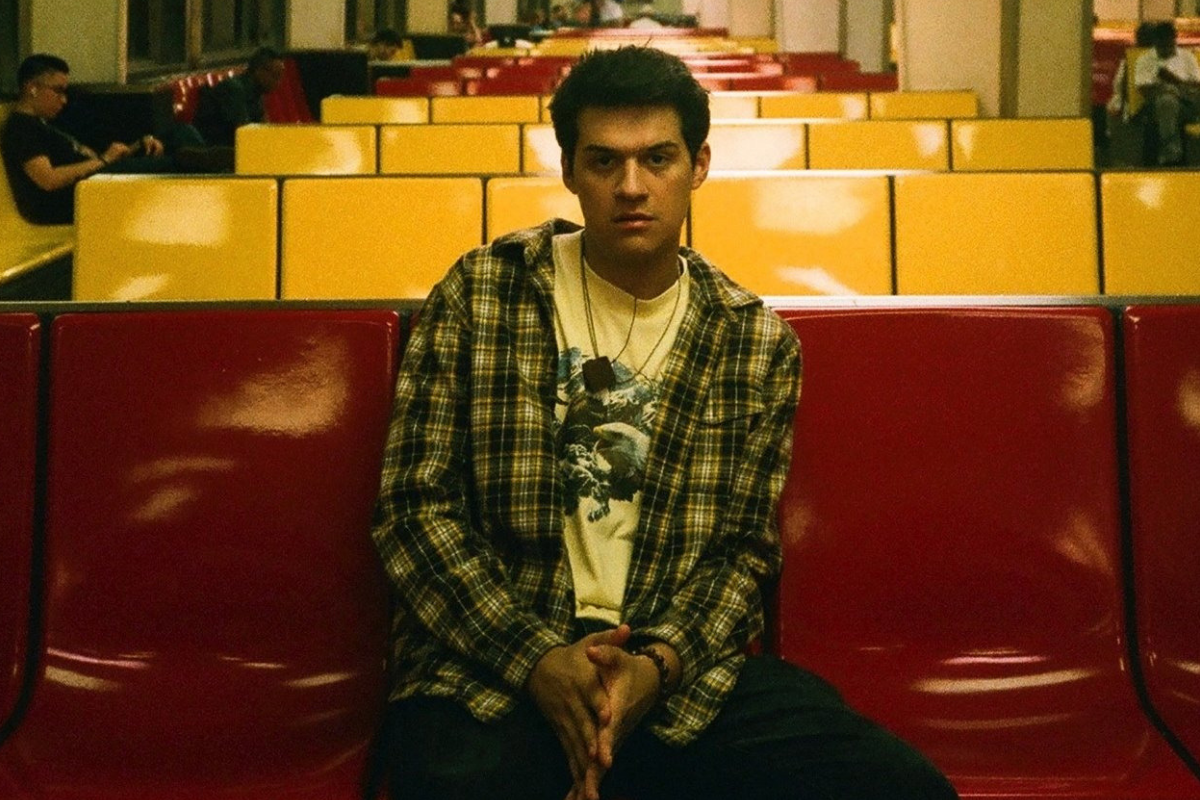 Can Kobalt’s AWAL Rewrite The Rules of A&R?

It’s a truism as old — and as bankable — as the pop business itself: getting signed to a record company does not mean you’ve “made it.” In fact, the odds of doing so after you ink that contract are greatly stacked against you.

In the annals of labels around the globe, you’ll find plenty of statistics that prove when it comes to frontline signings, there are many, many more commercial disappointments than there are commercial “Despacitos.”

The hoary old statistic we’ve all been told: Out of every 20 or so new artists signed to a major label, only one will go on to become a business-benefitting star.

Indeed, you’ll find this apocryphal calculation mentioned at least twice in this very issue of Music Business UK. There’s our interview with British super-producer Mark Ralph (page 114), who recalls that his lawyer casually warned him that “you have a 95% chance of failure” when he first signed to a label.

And then there’s this: our profile of Kobalt and its CEO, Willard Ahdritz – a man not typically known for enamoring himself to the blockbuster music rights-holders with his public comments.

“Even the idea of talking about ‘unsigned’ and ‘signed’ artists is yesterday’s language, because it suggests that artists are missing out on something by not signing a traditional record deal. “It’s up to us, and AWAL, to shatter that illusion.” — Willard Ahdritz, Founder & CEO of Kobalt Music.

For the full story of how AWAL is planning to change the game for independent artists you can download the newest edition of Music Business UK here.