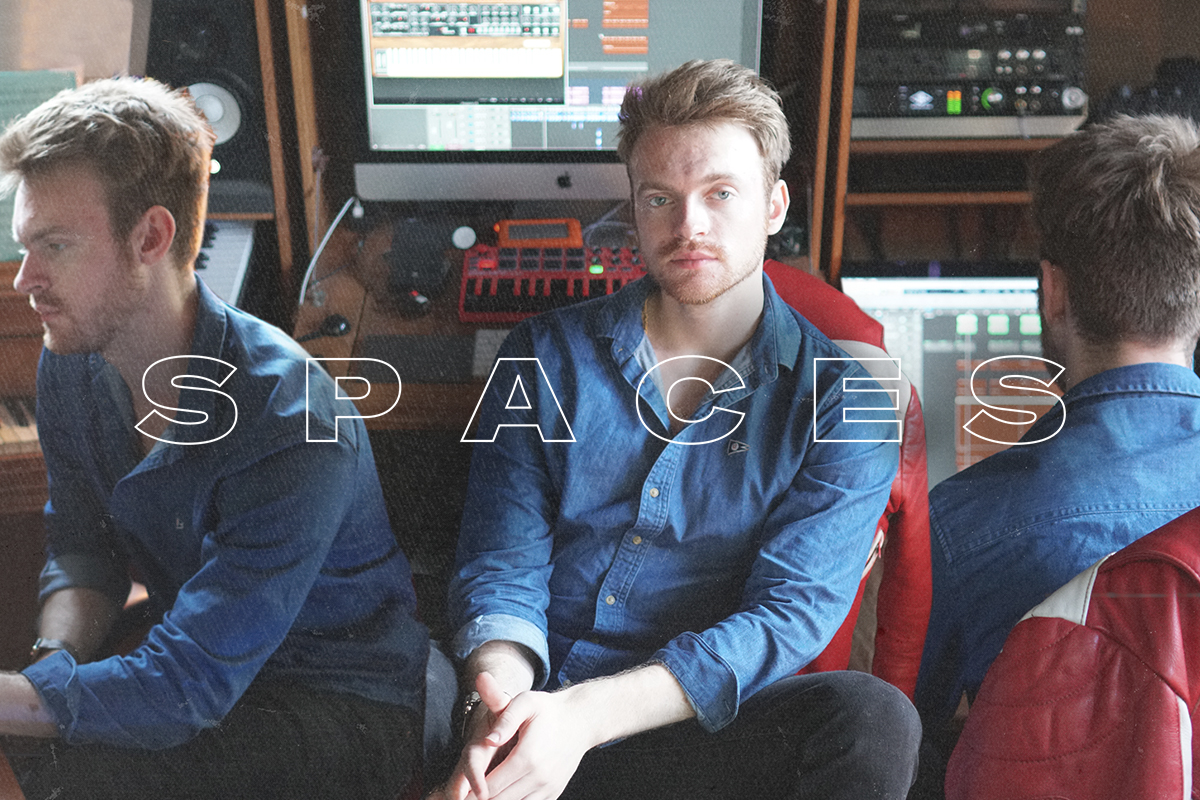 Tucked away in a modest East LA neighborhood, among trinkets, sketches, Murakami pillows, and a sweetheart dog named Pepper, there’s a 21-year-old digging through the Logic stems of a chorus you might just recognize.

Some of the most important music of a generation began its journey here, in the family home of FINNEAS and his sister Billie Eilish. The origin story goes something like this: A brother sits at his desk, creating sounds with anything he can find, while his little sister sits on the edge of the bed, singing line after mesmerizing line. No big studio. No entourage. Just a place where honesty roams free.

“There’s a crazy intimacy to what we’re doing,” says Finneas, a rapidly rising artist and Billie Eilish’s closest collaborator. “There’s such a private feeling. It’s our house. It’s where we’ve experienced everything. That allows us to make some kind of music that feels wholeheartedly exposed, as far as who we really are as people.”

To this day, their parents sleep on a futon in the living room, leaving the only two bedrooms open so Finneas and Billie had enough space to dream up worlds of their own. When those worlds collided in 2015, stars aligned. Finneas wrote a song. Billie recorded it. Next came a SoundCloud upload. “Ocean Eyes” went live in November of that year and the first 1,000 plays felt like a moment. Then everything exploded, and they haven’t looked back since.

Finneas has amassed a devoted following of his own. Billie hit a billion streams with her debut EP. At this point, it’s all eyes on them. But an important part of the story is where it all started, with little more than an idea and an internet connection. Finneas has always aimed to make songs that move people, be it solo work like “Break My Heart Again” or writer/producer credits on every song in his sister’s catalogue, from “bellyache” on don’t smile at me to “when the party’s over” on WHEN WE ALL FALL ASLEEP, WHERE DO WE GO?  Just about all of it happened right here. Step inside and watch this twice.