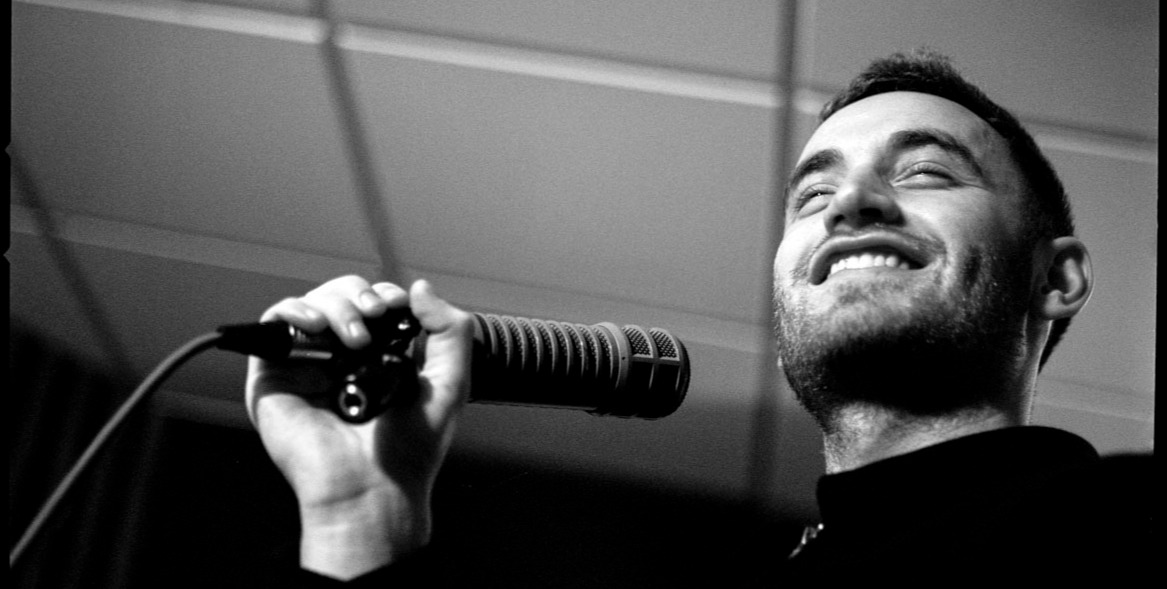 We’re excited to announce we have extended our existing agreement with Tom Misch, as he gears up for his next record.

The English musician and producer began releasing music on SoundCloud in 2012 and released his debut studio album “Geography” in 2018. Today, Misch is a bona fide sensation with 4 million monthly listeners on Spotify, 1 billion streams across his catalogue and sold out UK/EU and US tours, with 150,000 headline tickets sold globally.

“Tom is a trailblazer not just with his music but also in how he has built such deep connections with his audience, said AWAL CEO, Lonny Olinick. “He has been an important priority for AWAL since day one and has proved to be a blueprint for so many other artists. We believe Tom’s talent will continue to carry him forward and we’re excited to build on his already incredible success.”

Matt Riley, Head of A&R UK, said of the deal, “Tom Misch is one of the most important and successful artists in AWAL’s history. We have worked with Tom and his manager Duncan Murray from day one and it’s been an ever evolving and exceptionally successful partnership with over a billion streams to date. First and foremost, however, we are thrilled to continue to work with such a special musical talent whose originality and consistency shines through.”

Misch produces all his own music while also producing tracks for the likes of Loyle Carner, Michael Kiwanuka, Jorja Smith and even John Legend. He followed up “Geography” with the sharp leftfield detour that’s “What Kinda Music”, a mostly improvised, beautifully collaborative project with jazz drummer Yussef Dayes, and he’s done it all with his integrity intact and curiosity undimmed.

Said Tom Misch’s manager, Duncan Murray, “Tom and I are thrilled to be extending our relationship with AWAL. The partnership has already served us well, allowing us to build his catalogue independently and with total control over every aspect. We are excited to enter the next phase of Tom’s career with a passionate and dedicated team, who can match our ambitions for his next record.”