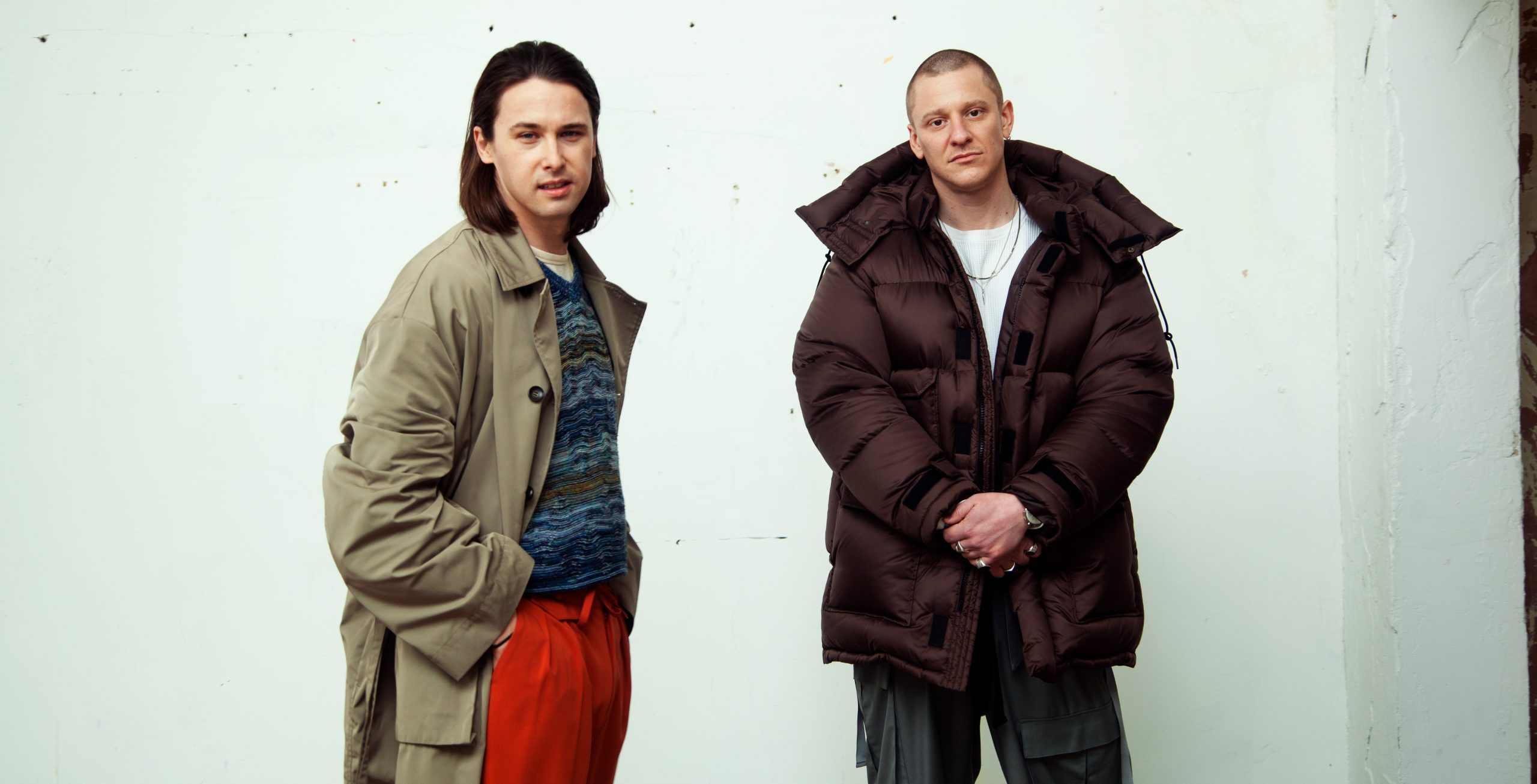 Paul Hitchman, AWAL President, said of the deal, “The whole AWAL team globally is raring to go on the incredible new Jungle record, which is set to become the soundtrack for this summer. It has everything you could hope for and will be a dream campaign for us. AWAL is designed to empower the most creative of artists and management teams, and working in partnership with Josh, Tom and the Verdigris team is a great fit – there is no limit to what we can achieve together.”

In 2014, two friends and producers, Josh Lloyd and Tom McFarland of Jungle, released their self-titled debut album. They went on to sell out London’s 10,000 capacity Alexandra Palace as well as the Hollywood Palladium in the US. Jungle’s international following helped with their rise to success, as they performed on five different continents, headlining as far as Sydney and Moscow, while also winning new fans at festivals such as Coachella, Bonnaroo and Lollapalooza. Their Mercury Prize-nominated, Gold-certified debut and 2018’s follow-up, ‘For Ever’, both entered the UK Top 10. And since then, the two records have amassed 750,000 equivalent album sales, with close to a billion streams.

Most recently, as the world spent the last year in lockdown, Jungle worked on their third album, Loving in Stereo, perfect for a post-quarantine social liberation. The disco record sets the tone for dancing and sun-kissed celebrations, bringing optimism and joy to those longing for a life of intimacy. The album even has its first feature collaborations, rapper, Bas, and rising star, Priya Ragu, capturing the start of togetherness.

“When we write music there’s hope,” Josh Lloyd says. “Maybe today we’ll create something that influences people and changes the way they feel. If you can make something that lifts people, that’s an amazing feeling.”

Sam Denniston, owner of Verdigris Management continued, “Verdigris Management has been steadily growing over the past few years in order to maximise the success of artist campaigns, with a team of specialists to complement, and work in tandem with, the excellent team at AWAL. It’s been an absolute pleasure to have begun to lay the foundations for Jungle’s next record with AWAL. We have been hugely empowered as a management company by their process and the freedom it allows. This new record marks a big step up sonically for Jungle and it’s safe to say that AWAL match how ambitious we are! Add to this our new venture with Jane Third and Vincent Clery-Melin aka Dreamteam and I’m really excited to see where we can take this project.”

On August 13th 2021, Jungle are set to release ‘Loving In Stereo’ to a global audience, marking it as the album of the summer. Their campaign launched on March 23rd with future hit single ‘Keep Moving’, alongside album pre-order and a tour announcement. To learn more about their upcoming releases and news, follow them on their socials and join their mailing list.