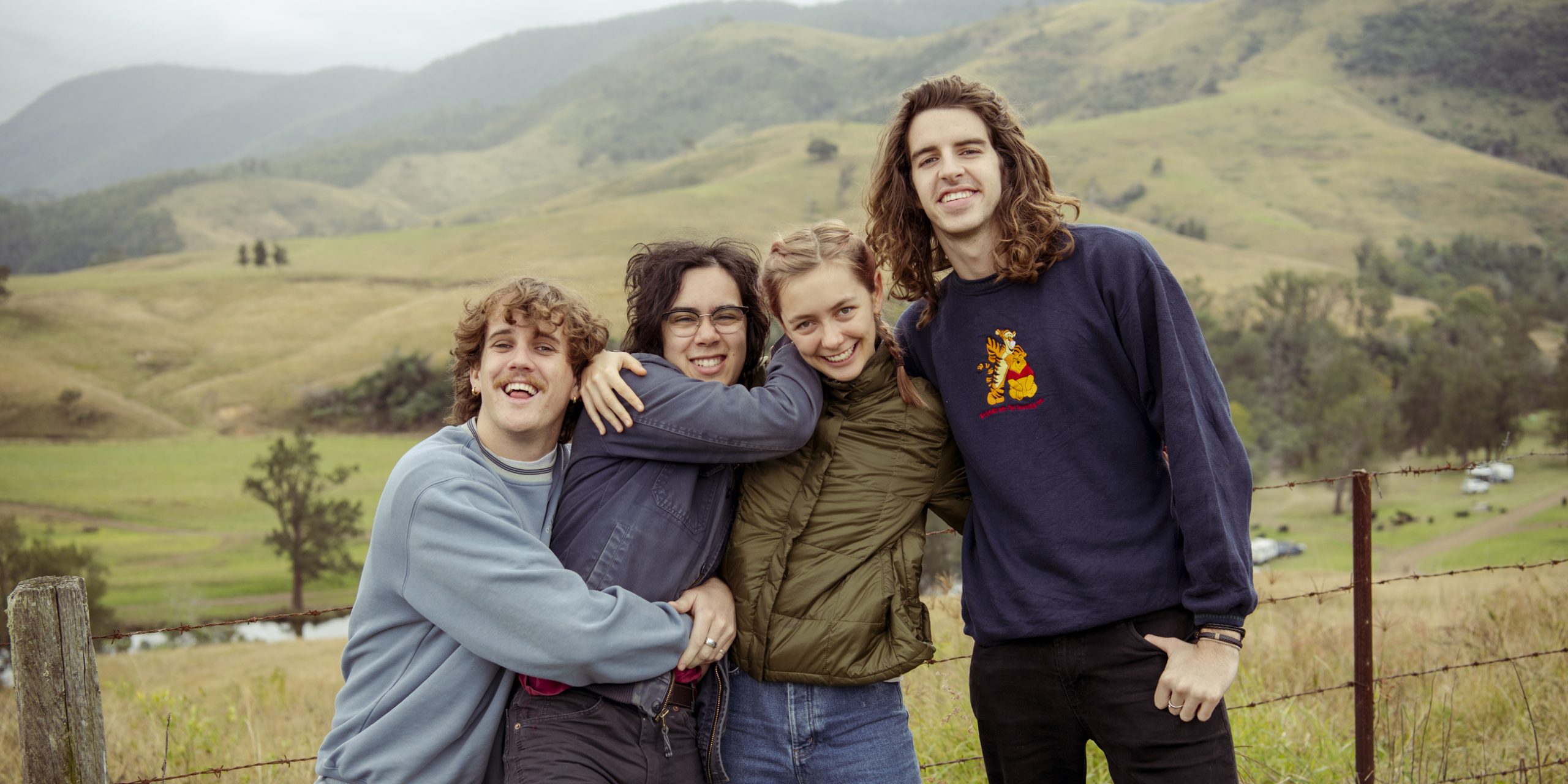 “It’s an absolute pleasure & privilege to be working with AWAL again on our next release, and we’re so excited for this next chapter. We had such a fantastic experience working on Sunlight, and are stoked to be working closely with AWAL’s international teams to give this a real global effort. After the last run, we know we’re in good hands and can’t wait to see what’s in store,” says Kieran Lama, band manager and drummer, of the deal.

Released in June 2020, Spacey Jane’s album Sunlight entered the ARIA charts at No.2, has since accumulated close to 100 million streams and includes the fan-favorite and now Platinum-certified track “Booster Seat”, which soared to #2 on Triple J’s Hottest 100 chart and Top 10 on the ARIA singles chart.

Since releasing their debut single “Still Running” in 2017, Spacey Jane have trailblazed through the Australian music scene and are poised to make their mark globally. “There’s no better or bigger band in Australia right now,” remarks Ben Godding, Marketing Director at AWAL. “It has been extra-special for the AWAL Australia team to be involved in Spacey Jane’s growth over the last few years, and we firmly believe they are now poised to break through on a global scale.”

Commenting on the partnership, Paul Hitchman, AWAL President, said “Spacey Jane have had phenomenal breakthrough success in Australia and are now poised to repeat that success on a global scale. The band are a joy to work with, and we are delighted to be making this long term commitment to helping them grow their audience internationally and achieve their full potential, both creatively and commercially.”

Spacey Jane spent the first half of 2021 on the road, finally getting to play sold out COVID safe shows across the East Coast of Australia.  The band is currently working on their sophomore album. The Deluxe version of Sunlight is out now.