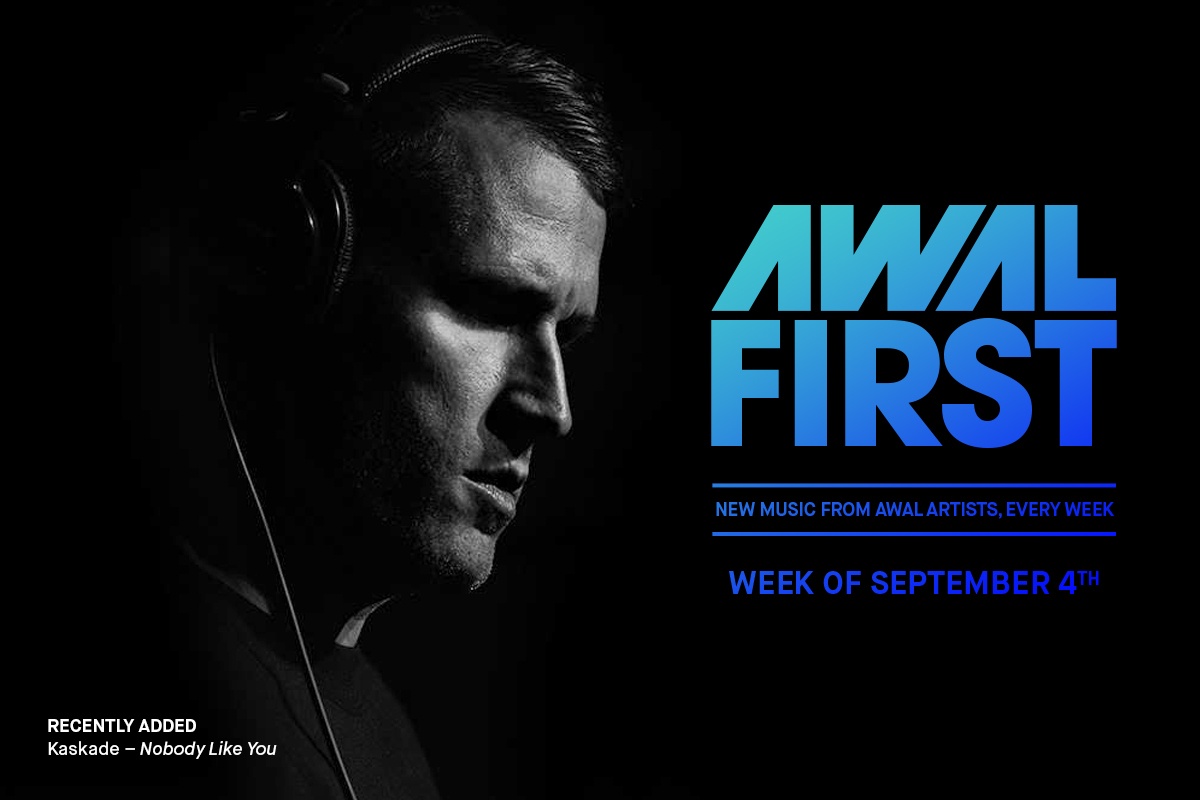 Kaskade’s’ new single, “Nobody Like You” has pulled in a staggering 716,000 streams and nearly 450,000 listeners over its first weekend.

While “Nobody Like You” received massive support from New Music Friday, it also had a significant amount of streams come in through Apple Music’s “The A-List: Dance” and “Dance” playlists.

This newest release from dance music legend Don Diablo has had nearly 500,000 streams and 290,000 listeners over the course of its first 5 days.

The bulk of playlist support for “Don’t Let Go” came from New Music Friday playlists, United States and Germany; however, it also received a significant amount of playtime on Spotify’s mood-based playlist, Cardio, too.

AWAL Insights™: “Don’t Let Go” has performed exceptionally well on Spotify with nearly 94% of all streaming stemming from service.

Bruno Major’s new track has gained nearly 175,000 streams and 130,000 listeners over the course of its first weekend.

The bulk of Bruno Major’s success over the weekend came from numerous New Music Friday playlists such as the United States, Brazil, and United Kingdom.