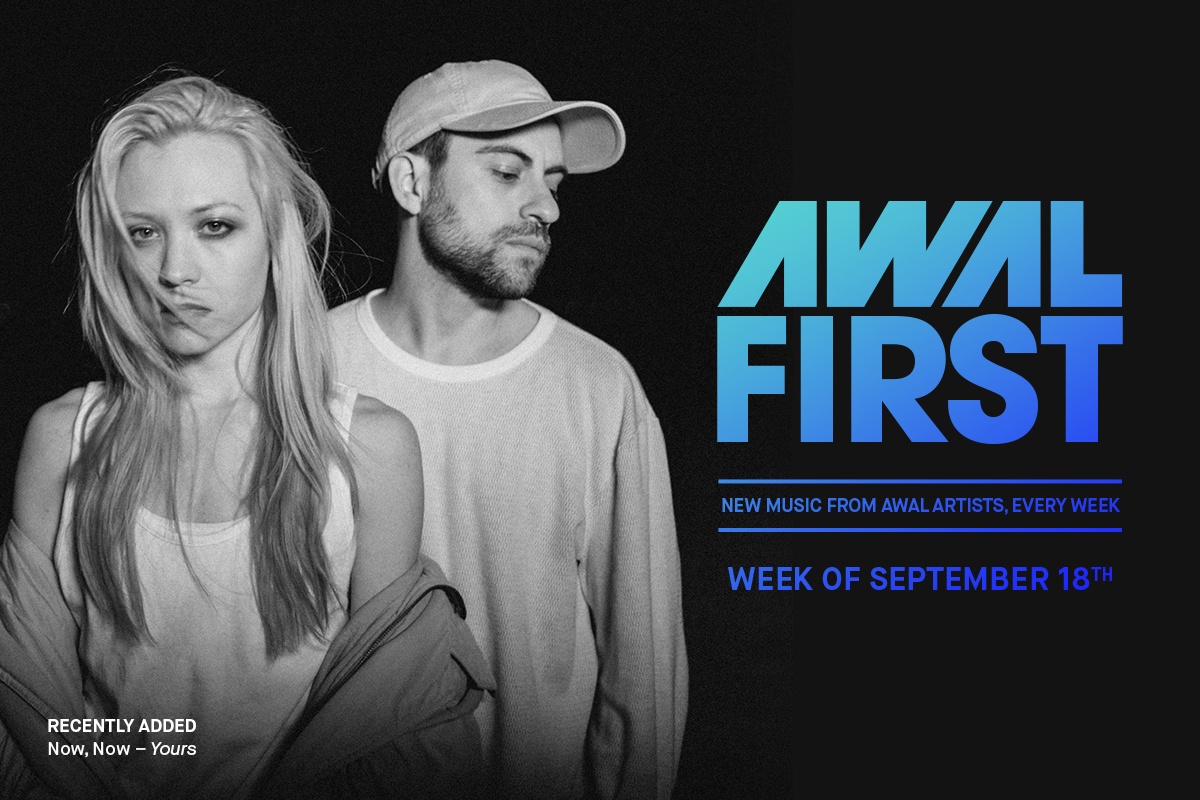 This week we’ll be taking a closer look at the newest artists added to AWAL First Playlist, covering new music and milestones from AWAL members R3HAB, Now, Now, and DENM.

R3HAB’s  new single, “Talking to You” from his debut album “Trouble” has pulled in a staggering 400,000 streams and 275,000 listeners over its first weekend.

“Talk to You” crushed it on Spotify’s New Music Friday, being featured on 20 worldwide — Sweden, Netherlands, United Kingdom and more.

Though “Yours” received the majority of streaming support from New Music Friday United States, it also hit some good streaming numbers through genre playlists like New Indie Mix and Indie Pop.

DENM’s new track has gained nearly 105,000 streams and 85,000 listeners over the course of its first weekend.

The bulk of DEMN’s success over the weekend came from numerous New Music Friday playlists such as the United States, Sweden, and Canada.

AWAL Insights™: About 80% of all “Bless Your Heart” streaming activity came from plays through playlists.

Stay up-to-date on all the hotestt AWAL tracks by subscribing to our newsletter!