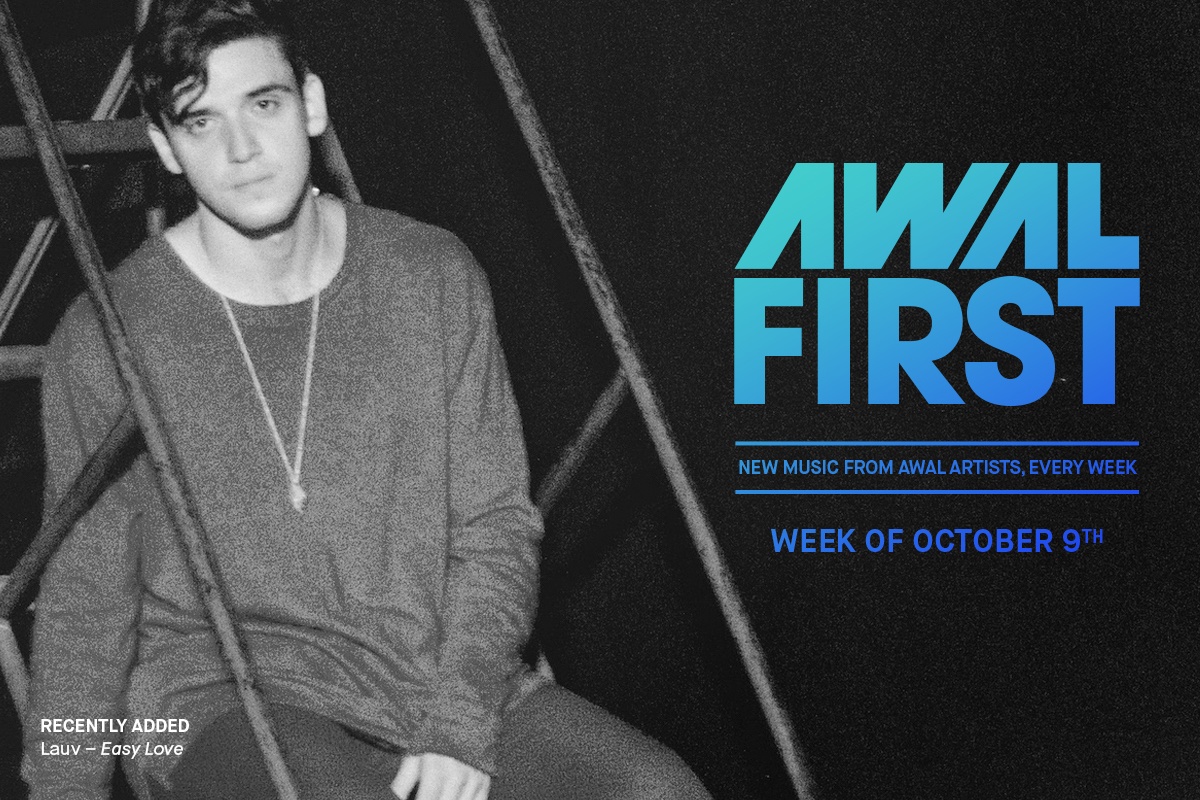 This week we’ll be taking a closer look at the newest artists added to AWAL First Playlist, covering new music from AWAL members Lauv, GEORGE GLEW, and Alex The Astronaut.

Lauv’s latest single, “Easy Love,” had a blockbuster first weekend of release with over 2.2 million streams from 1.4 million listeners.

AWAL Insights™: “Easy Love” is rather popular with the ladies — the majority of its listeners across the board are female (58%), most of which between the ages of 18 to 24 (26%).

3. William and Georgia — Alex The Astronaut

“William and Georgia” came on strong in its first few days of release with over 33,000 streams from 26,000 listeners.

“William and Georgia” was a champion of New Music Friday pulling in streaming support on New Music Australia, France, Italy, and more.

AWAL Insights™: Overall, 90% of “William and Georgia’s” streams came from Spotify, but half of its streams on Apple Music came from the “Best of the Week” playlist alone!