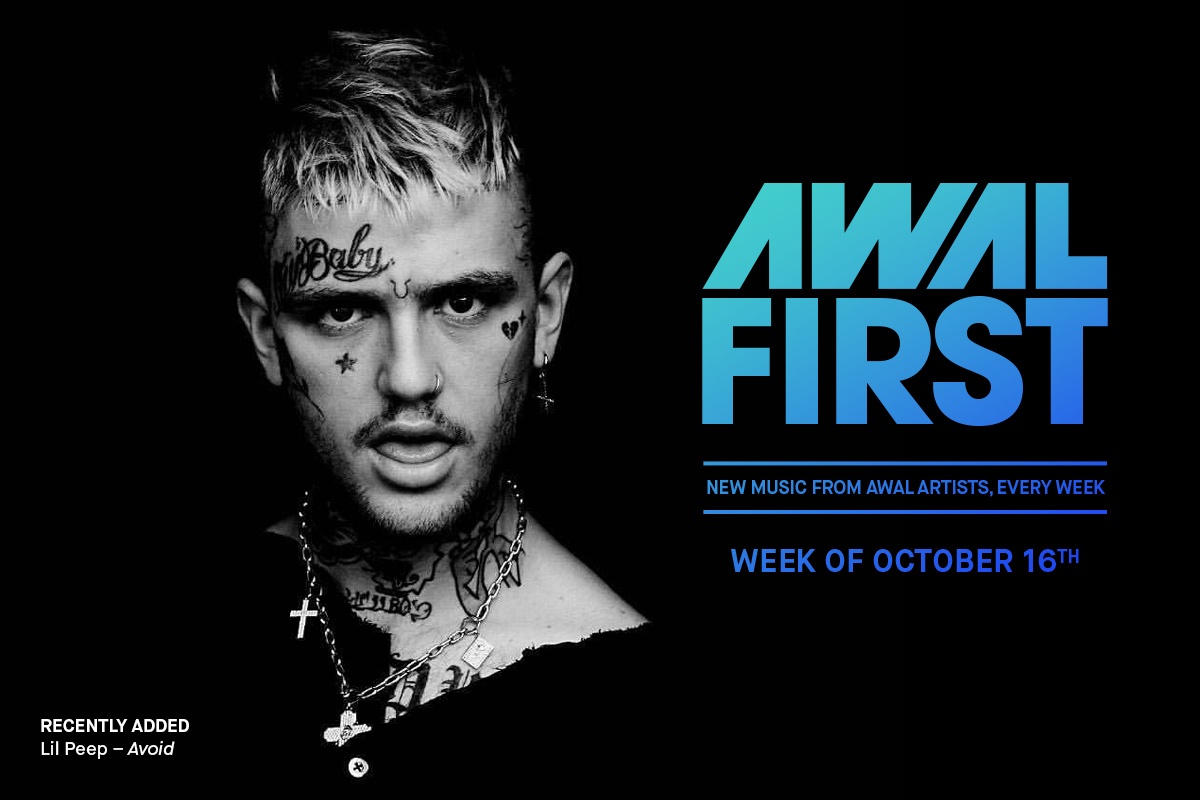 AWAL Insights™: Rex Orange County latest track received a near clean 50/50 split of streaming support across Apple Music and Spotify with 257,585 streams coming in from Spotify and 259,217 from Apple Music.

This newest release from Lil Peep has had over 300,000 streams and nearly 175,000 listeners over the course of its first 5 days.

Though “Avoid” recieved the majority of streaming support from New Music Friday US and UK, it also hit some good streaming numbers through the inclusion on Lil Peep’s personally curated playlist.

Poppy Ajudha’s new track has gained nearly 75,000 streams and 60,000 listeners over the course of its first weekend.

The majority of streams for Spilling into You came through Spotify’s Sweet Soul Sunday and New Music Friday UK, but the track also gained some buzz on Apple Music’s “New Fire ”