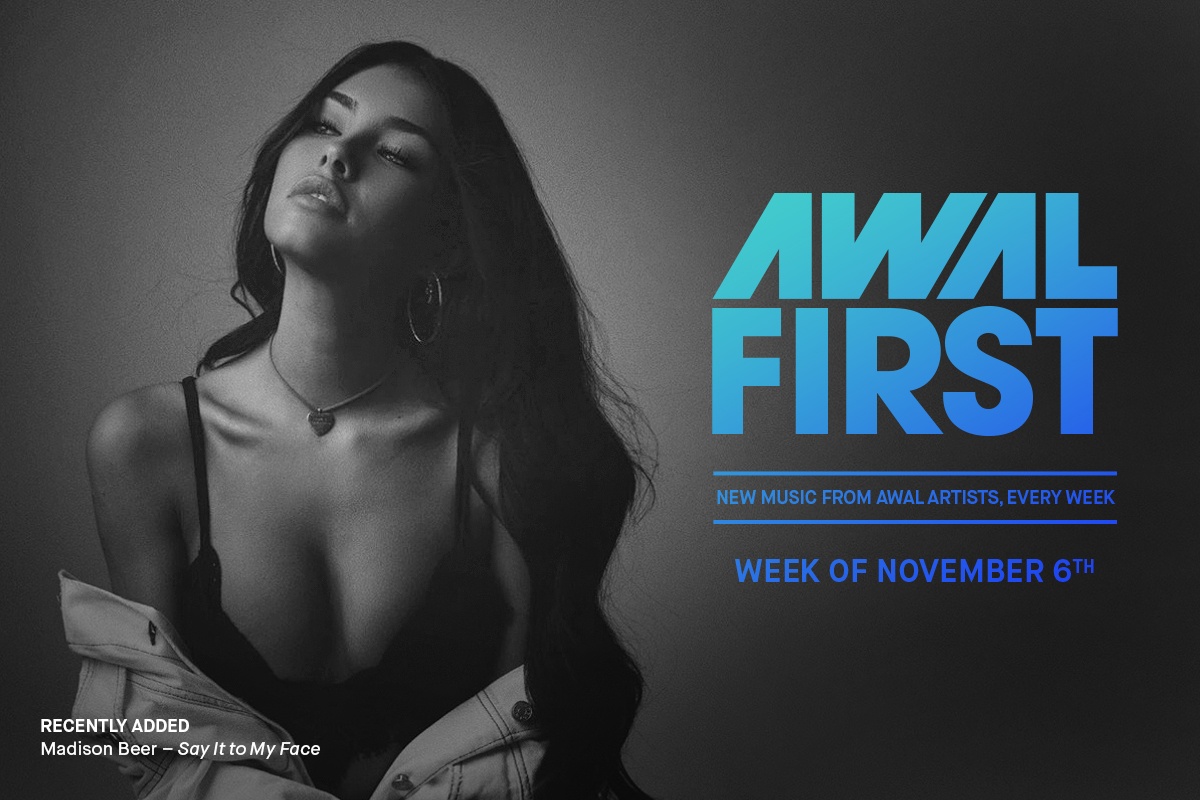 In addition to being added to nine New Music Friday playlists worldwide, “Say It to My Face” also received a massive boost from its inclusion on the uber-popular Apple Music playlist “Today’s Top Hits.”

“All My Friends” found its way onto over 20 playlists, four of which were New Music Fridays from countries as far-reaching as Malaysia and Singapore!

AWAL Insights™: While “All My Friends” saw a significant amount of streams come in from across the globe it performed best in the United States with 72,020 streams.

“Do You Care” dominated playlists in its first weekend — it was added to over 100! And if you’re curious as to what to expect from this track, nine of those playlists have the word “dance” in the title.