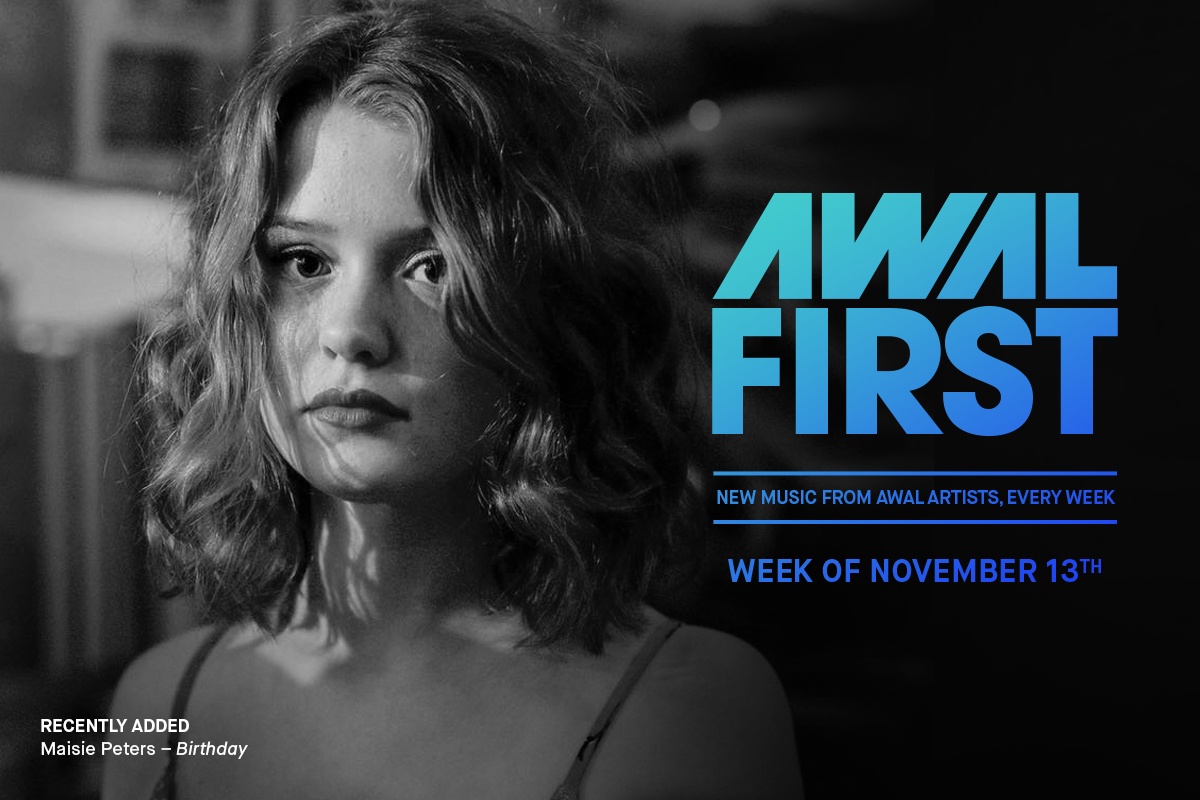 Scoring a spot in a whopping 20 New Music Friday playlists around the world, “Birthday” also got a boost from inclusion on mood- and genre-based Spotify playlists like Acoustic Pop and Autumn Sounds.

AWAL Insights™: Though most of “Birthday’s” listeners come from the United States (24%), the United Kingdom and Germany are neck and neck for second with 17% and 14% respectively!

“I Know You Care” found its way onto 15 New Music Friday playlists, along with the Chill Vibes, Indie Pop and popular Apple Music Playlist, Breaking: Pop.

Along with its addition to three New Music Friday playlists, “D.Y.T. (Do Your Thing)” scored by being added to Best of the Week Apple Music playlist.

AWAL Insights™: Although the listener demographics are pretty close, the ladies are loving this track just a bit more than the fellas: 51% of streams were from women listeners.

Subscribe to our newsletter to get posts straight to your inbox once a week!