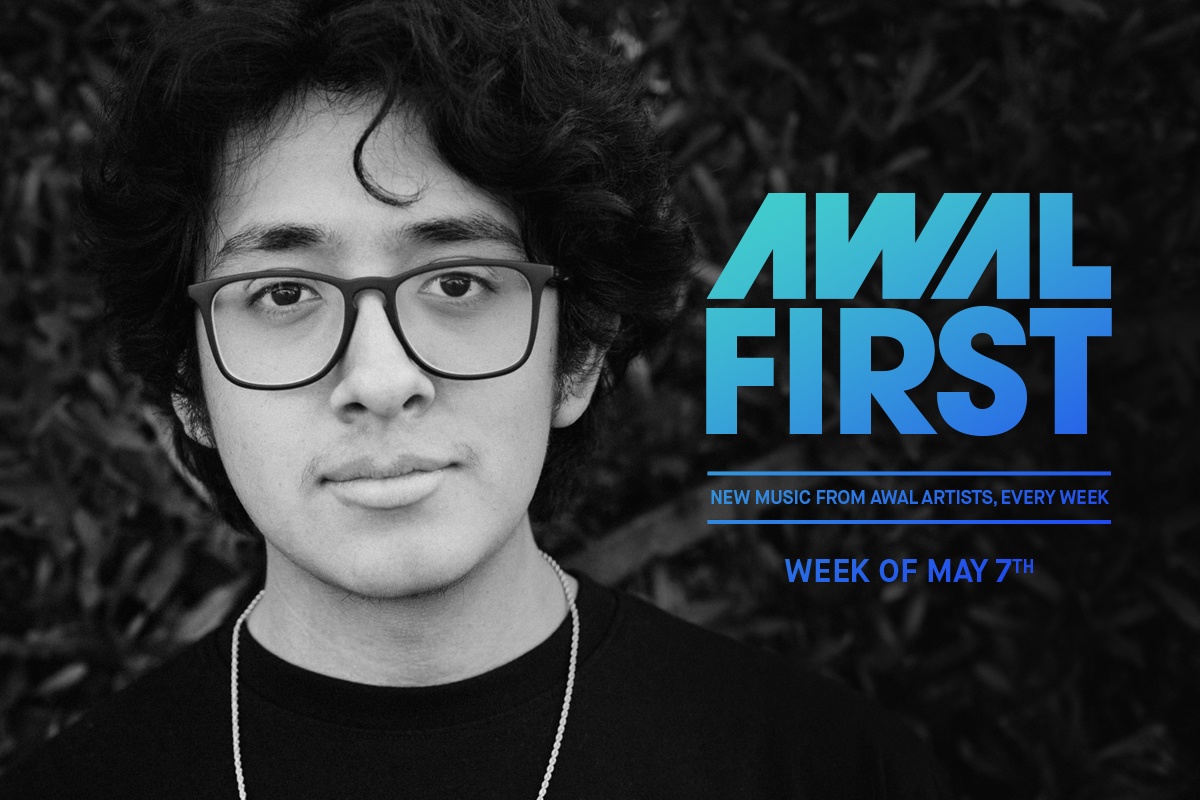 AWAL First: Week of May 7th

This week we’ll be taking a closer look at the newest artists added to AWAL First Playlist, covering new music through AWAL from R3HAB & Conor Maynard, Cuco, and Emotional Oranges.

“Hold on Tight” landed on 19 New Music Friday playlists around the world, along with Spotify’s popular Workout playlist (with over 2 million followers), and alltrapnation’s curated “Trap Nation: Trending Now” playlist, which has 1.8 million followers.

Cuco’s “Dontmakemefallinlove” accounted for over 375,000 from nearly 168,000 listeners in its first weekend of release.

Apple Music added “Dontmakemefallinlove” to its Best of the Week and Untitled playlists, while the song also held a spot on Spotify’s New Music Friday playlist in addition to “Lucy” a second track from his new EP “Chiquito”.

AWAL Insights™: On Spotify, 53% of the song’s streams came directly from playlists.

AWAL Insights™: The LA-based duo not only received a ton of streaming support for “Motion” in their home country, the U.S. (55% of total streams), but also in other countries such as the UK (12%) and Canada (11%).