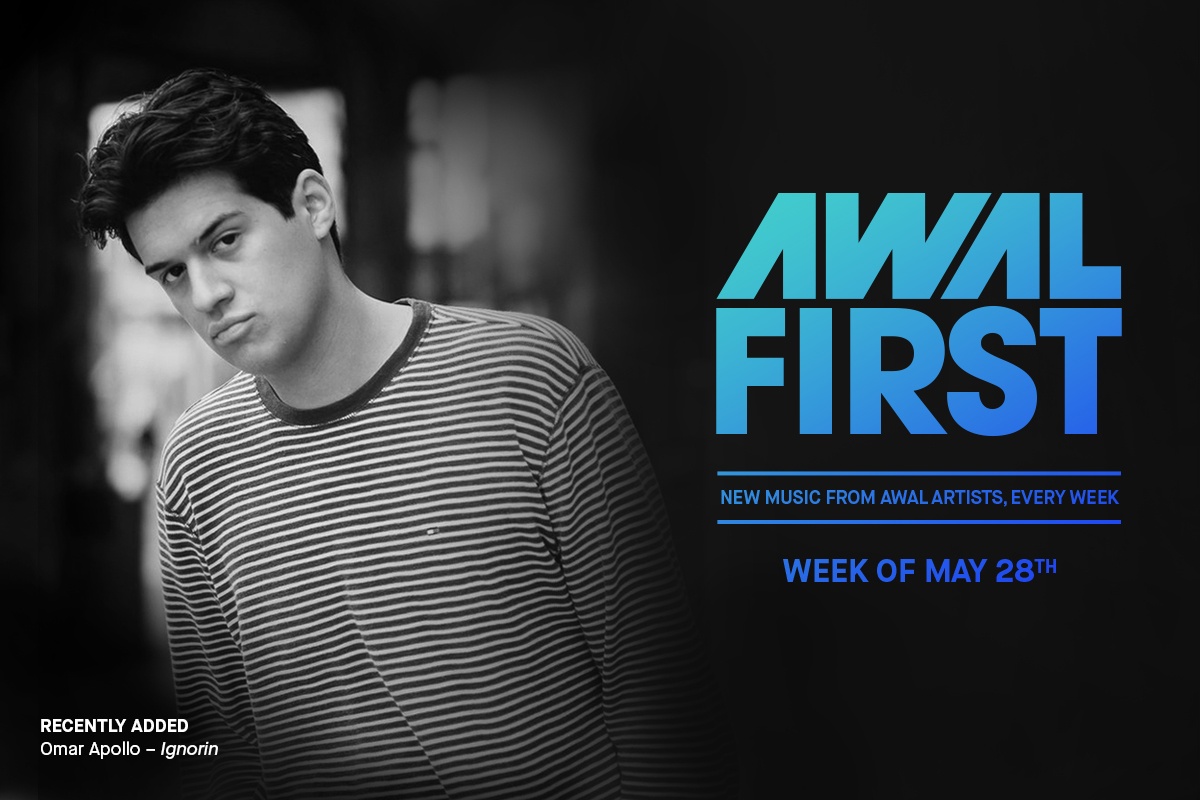 AWAL First: Week of May 28th

This week we’ll be taking a closer look at the newest artists added to AWAL First Playlist, covering new music through AWAL from Lauv, Omar Apollo, and KAWALA.

Lauv dropped two new tracks last week  — “Bracelet” and “Paranoid.” They both had a massive debut weekend, with “Bracelet” edging ahead with over 922,000 streams from nearly 465,000 listeners.

“Bracelet” was added to 19 New Music Friday playlists around the world, along with Hits Banget, Daily Lift, and more.

AWAL Insights™: 44% of all of “Bracelet’s” streams came from the United States.

Over 102,000 listeners were paying close attention to “Ignorin” during its first weekend of release, earning the track 153,000 streams.

“Ignorin” was added to New Music Friday in the US, in addition to New Indie Mix, Bedroom Pop, and the influential music blog Pigeons and Planes’ P&P Weekly.

AWAL Insights™: 69% of all of “Ignorin’s” Spotify streams came directly from playlists.

KAWALA’s latest track, “Funky,” danced through its first weekend with a stunning 118,000 streams from almost 94,000 listeners.

Along with adds to Apple Music’s Best of the Week, “Funky” appeared on 10 New Music Friday playlists, Spotify Germany’s Indie Radar, and Transistor.