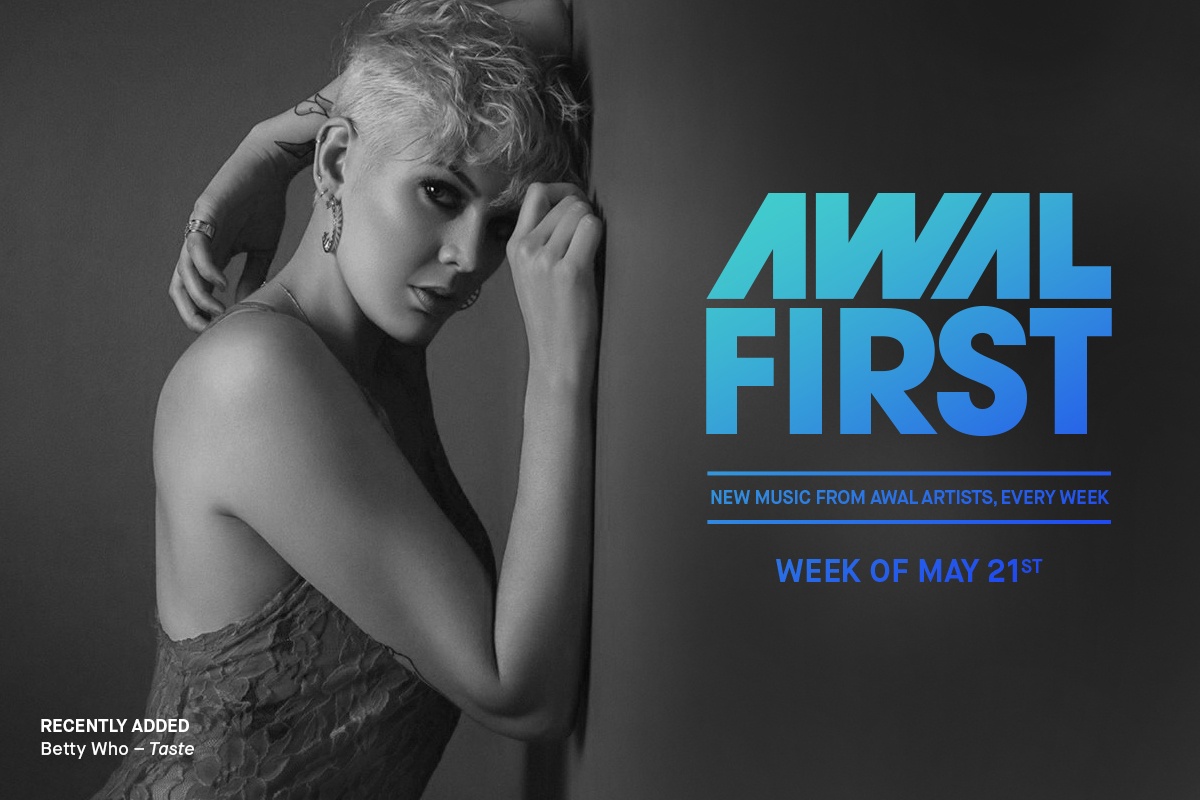 This week we’ll be taking a closer look at the newest artists added to AWAL First Playlist, covering new music through AWAL from Betty Who, The Kooks, and Seven Lions, Tritonal & Kill the Noise feat. HALIENE.

Along with 16 New Music Friday adds, “Taste” was included on Apple Music’s Best of the Week and Spotify Australia’s New Pop Sounds, among others.

AWAL Insights™: The majority — 53% — of “Taste’s” streams in its debut weekend were from women.

“No Pressure” was added on 15 New Music Friday playlists worldwide, along with Spotify UK’s All New All Now and The Indie List — both of which have over 200,000 followers. The track was also #1 on Radar Indie, which featured the Kooks as its cover.

AWAL Insights™: 31% of all of “No Pressure’s” streams came from the Kooks’ native UK.

In its first weekend of release, “Horizon” earned an upwards of 285,000 streams from close to 120,000 listeners on Spotify and Apple Music.

AWAL Insights™: Just under half (44%) of all of “Horizon’s” Spotify streams came directly from playlists.