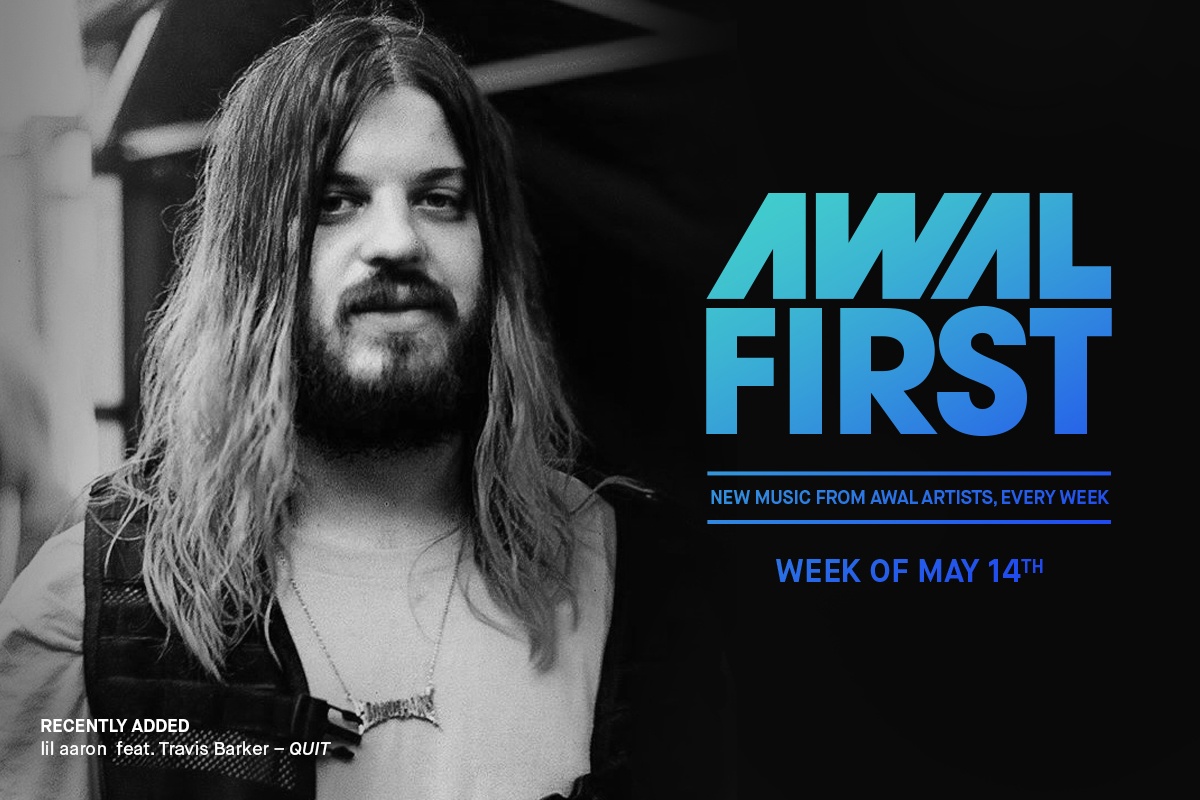 “Fun,” the latest collaboration between Kaskade, Brohug, and Mr. Tape featuring Madge, had a massive first weekend of release with more than 332,000 streams from nearly 240,000 listeners.

AWAL Insights™: 70% of all of “Fun’s” Spotify streams came directly from playlists.

“QUIT” was added to New Music Friday in the US in addition to musical.ly star Jacob Sartorius’ curated Sartorian Top 25 and Apple Music’s Best of the Week, Beats of the Week, and The A-List: Rock.

AWAL Insights™: “QUIT” received exceptional reception in the United States, which accounted for 84% of streams on Spotify and Apple Music.

NVDES’ “Anything Goes” had a great first weekend of release with more than 96,000 streams from almost 80,000 listeners.

AWAL Insights™: The ladies are loving NVDES’ latest — 54% of “Anything Goes’” listeners over its first weekend were female.