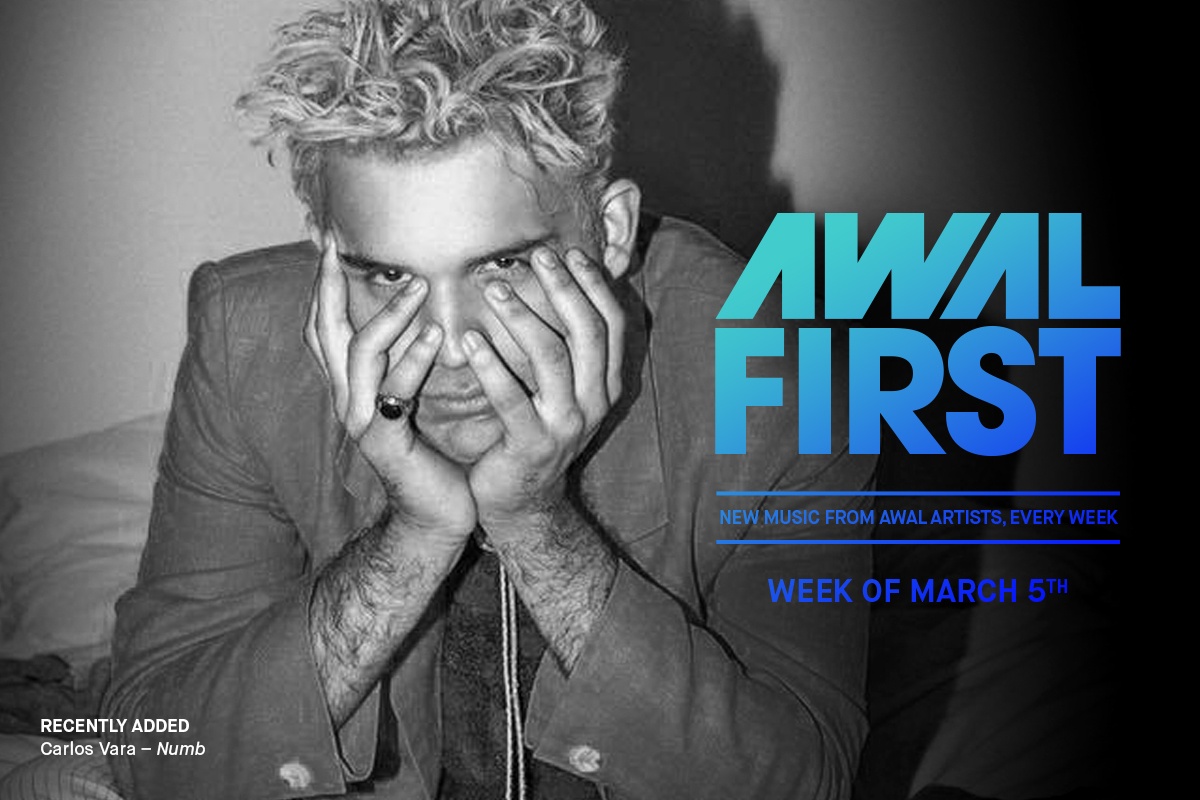 Tom Misch’s “It Runs Through Me,” featuring De La Soul, had a huge first weekend of release, earning upwards of 403,000 streams from over 257,000 listeners.

In addition to 12 New Music Friday playlists around the world, “It Runs Through Me” was added to Apple Music’s Best of the Week, Today at Apple, and Beats of the Week.

AWAL Insights™: 29% of “It Runs Through Me’s” streams came from the United States. Tom Misch’s native UK was in second place with 22%.

“Tough Love” by Molly Moore earned upwards of 72,000 streams from over 64,000 listeners in its debut weekend.

Along with two New Music Friday adds in the US and Canada, “Tough Love” was added to Summer Chill 2018 in Canada along with a few popular user-curated playlists.

AWAL Insights™: “Tough Love” saw a huge surge on the Friday of its release weekend — it was most streamed between noon and 6:00pm.