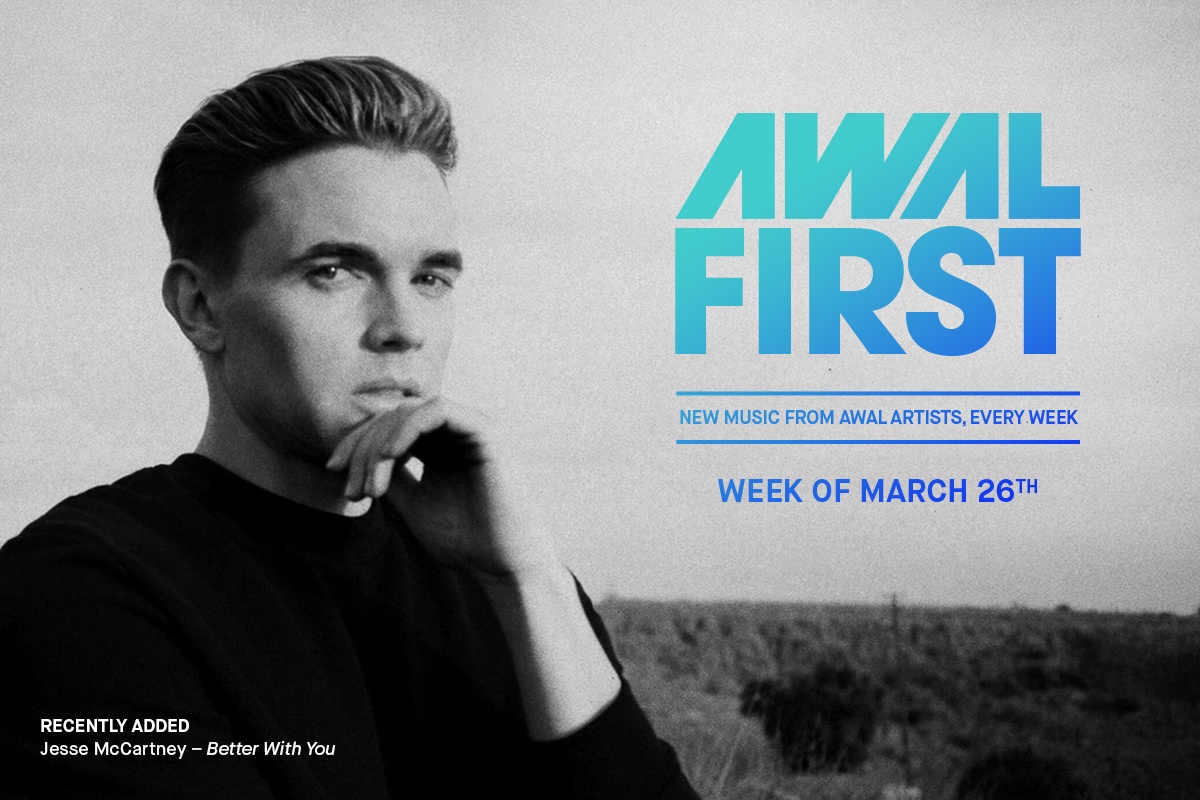 This week we’ll be taking a closer look at the newest artists added to AWAL First Playlist, covering new music through AWAL from SHY Martin, Timeflies, and Jesse McCartney.

“Bad in Common” was added to 19 New Music Friday playlists around the world, along with Spotify’s Hits Don’t Lie in Norway and Get Your Hits Together in Sweden.

AWAL Insights™: The United States and SHY Martin’s native Sweden are nearly tied for most streams over “Bad in Common’s” debut weekend with 23% and 22% respectively.

“Be Easy” was added to five New Music Fridays along with Apple Music’s EDM New Releases.

3. Better with You — Jesse McCartney

“Better with You” scored placement on Spotify’s Hits Banget, Mager Parah, and Apple Music’s Best of the Week.

AWAL Insights™: A whopping 73% of “Better with You’s” listeners were female; the remaining 27% were male.