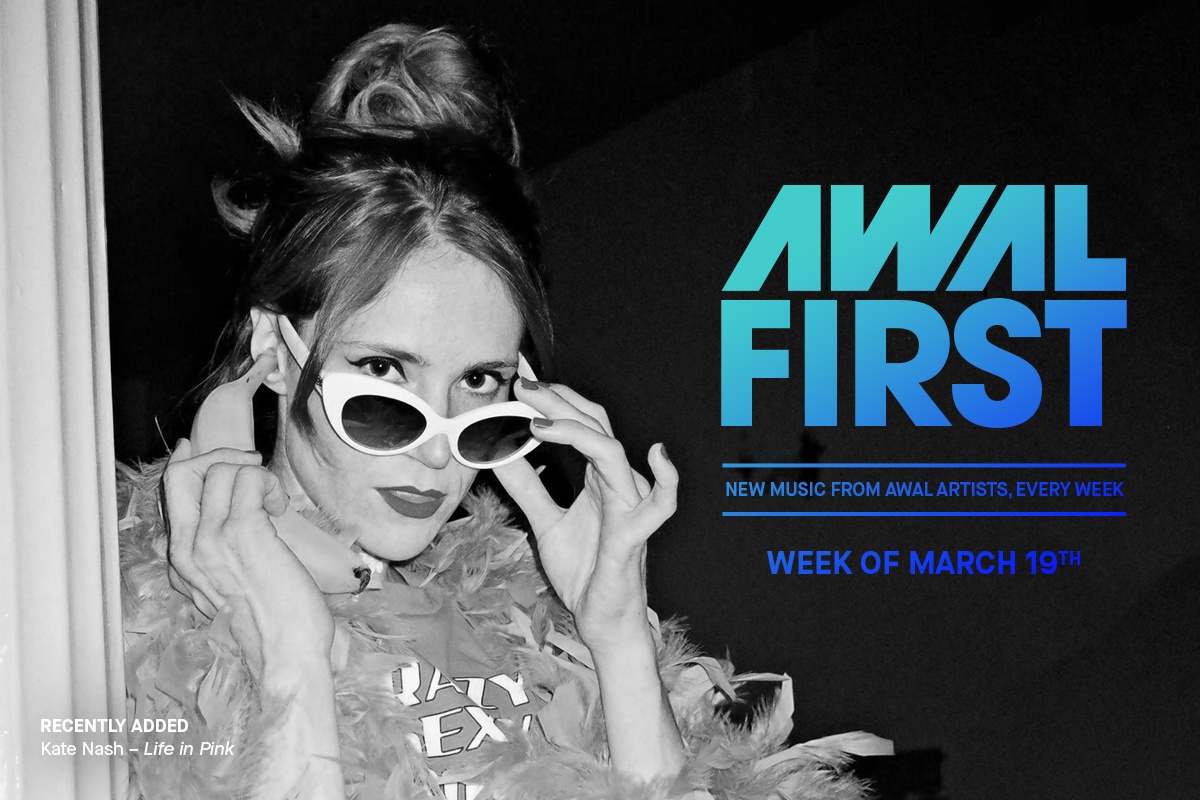 Dana Vaughns’ “Underneath” had a huge first weekend of release, earning upwards of 191,000 streams from over 133,000 listeners.

In addition to 10 New Music Friday playlists around the world, “Underneath” was added to Spotify UK’s Easy and Lele Pons’ Top 20 — which has over 200,000 followers.

AWAL Insights™: 54% of “Underneath’s” streams came from female listeners — the remaining 46% were from men.

“Life in Pink” was added to 10 New Music Fridays, Apple’s Best of the Week, Spotify’s Indie Radar in Germany and more.

AWAL Insights™: 75% of all of “Life in Pink’s” Spotify streams came directly from playlists.

AWAL Insights™: 86% of “Real Shit’s” streams came from the United States, and its top cities were New York and Los Angeles, followed by San Francisco and Chicago.