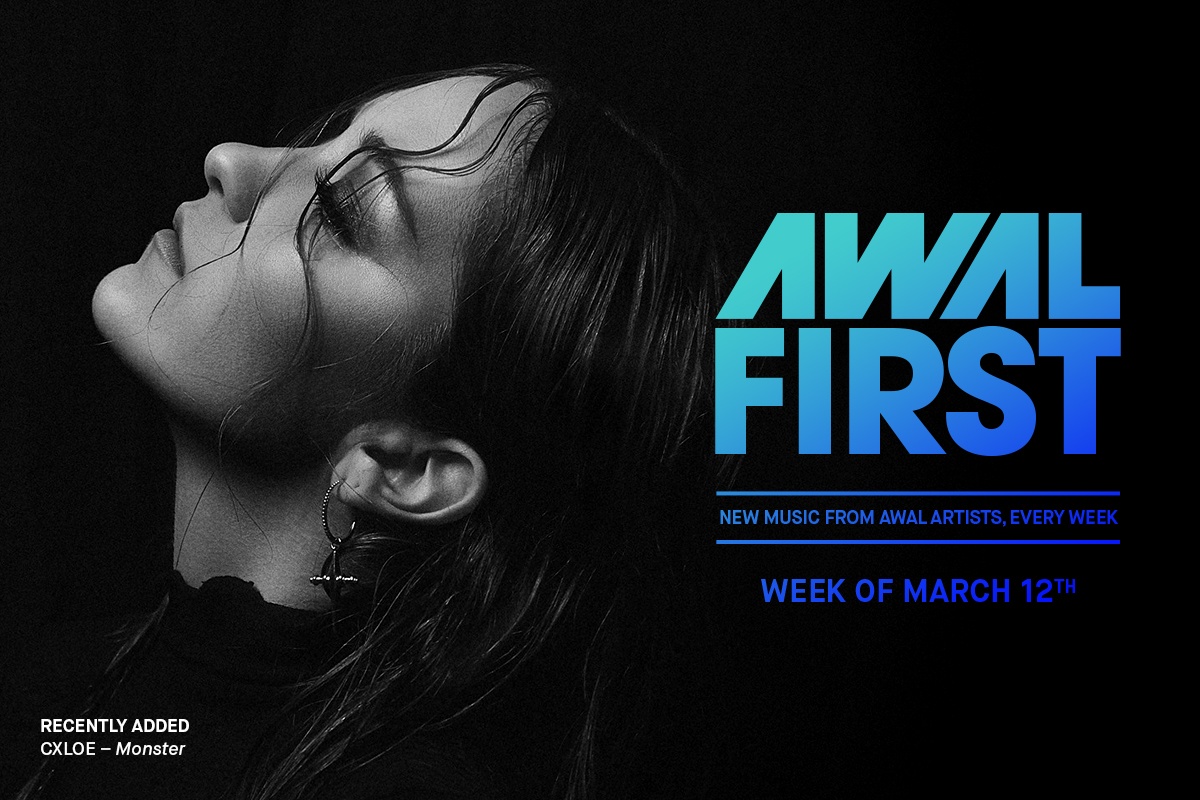 This week we’ll be taking a closer look at the newest artists added to AWAL First Playlist, covering new music through AWAL from CXLOE, Hugo Helmig, and Betty Who.

In addition to 10 adds on New Music Friday playlists around the world, “Monster” was also included on Apple Music’s Best of the Week, Spotify US’ Singled Out and Spotify Australia’s Get Popped among others.

AWAL Insights™: The US has a slight edge over CXLOE’s native Australia with 34% of all streams from Spotify and Apple Music. Australia has 33%.

“Times of War” by Hugo Helmig had a smashing first weekend of release with over 191,000 streams from more than 113,000 listeners.

In addition to adds on five New Music Friday playlists around the world, “Times of War” was added to multiple other playlists, including some popular ones from Helmig’s native Denmark, including Hot Hits DK, De nye, and Chilled Vibes.

AWAL Insights™: 56% of Hugo Helmig’s Spotify and Apple Music listeners are female, while the remaining 44% are male.

AWAL Insights™: New York is Betty Who’s most popular US city. In second place is Chicago!