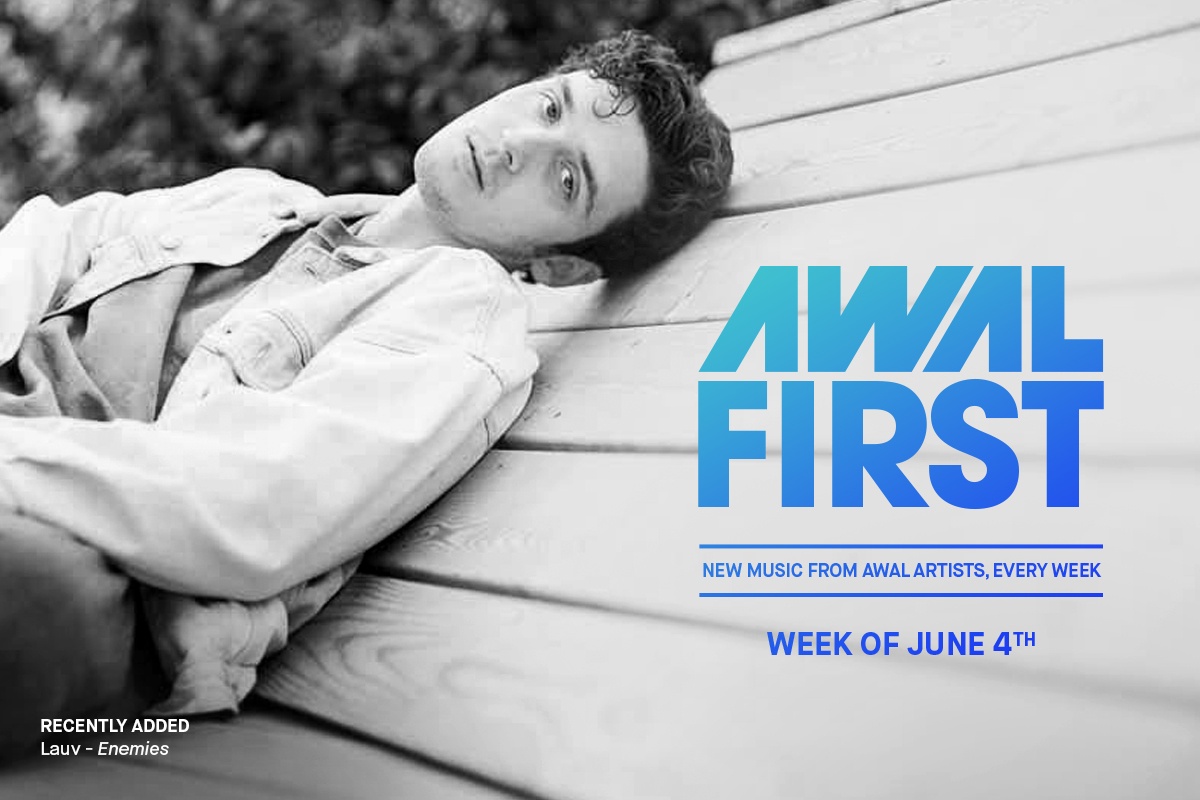 Just like the previous week, Lauv once again dropped two great tracks last week — “Enemies” and “Never Not” — completing his “I met you when I was 18.” playlist. Both of them had an awesome first few days of release — and “Enemies” led the way with 1.4 million streams from 801,000 listeners.

In addition to a massive 27 New Music Friday adds around the world, “Enemies” landed on Apple Music’s Best of the Week. Lauv was also featured on the cover of Spotify’s Hits Banget.

AWAL Insights™: Nearly 500,000 streams came solely from the United States — and “Enemies” had around 50,000 streams in both New York City and Los Angeles.

2. You’ve Got a Friend in Me — Rex Orange County & Randy Newman

Rex Orange County’s collaboration with the legendary Randy Newman on his iconic track, “You’ve Got a Friend in Me,” scored over 644,000 streams from more than 396,000 listeners in its debut weekend of release.

The reimagined “You’ve Got a Friend in Me,” released as a Spotify exclusive under its RISE program, was added to 10 New Music Friday playlists around the world, along with Spotify’s popular Mood Booster playlist.

AWAL Insights™: 56% of all streaming listeners are from the United States.

In addition to an add to Apple Music’s Best of the Week and The A-List: Dance, “Fault Lines” found its way onto 13 New Music Friday playlists. Set Mo was also featured on the cover of New Music Friday Australia!