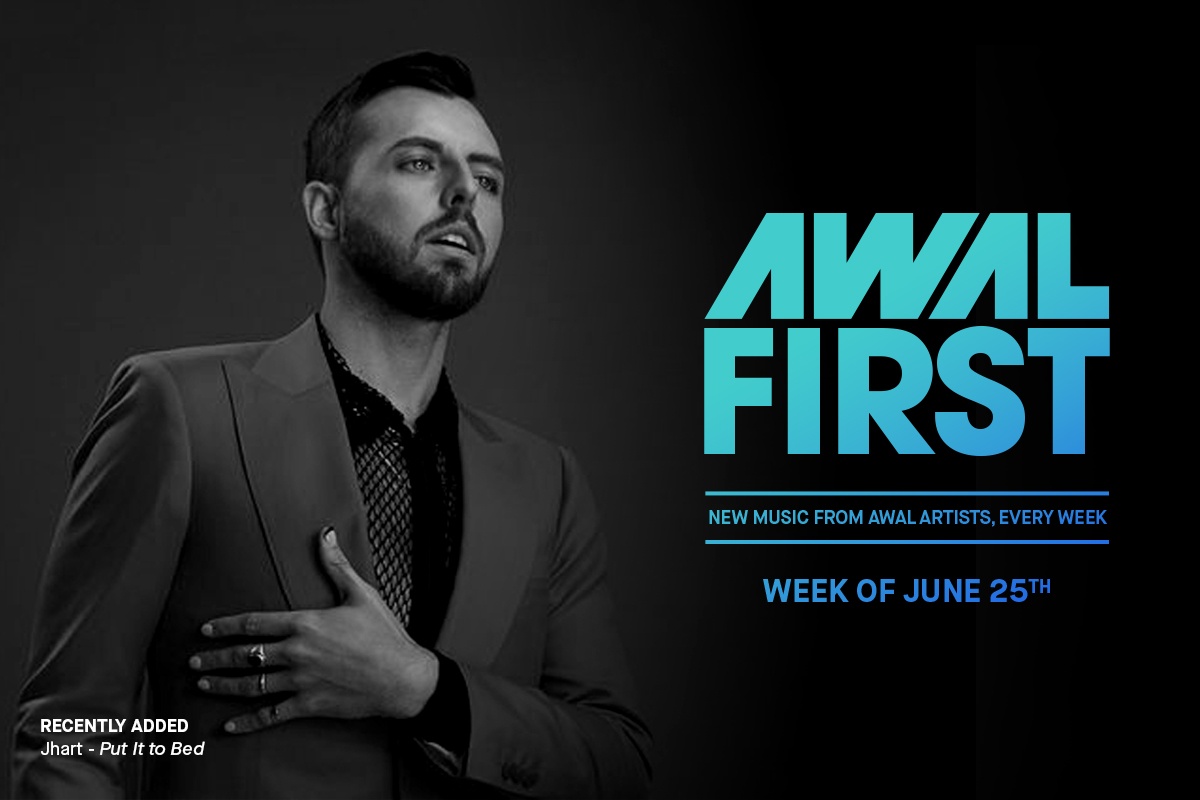 This week we’ll be taking a closer look at the newest artists added to AWAL First Playlist, covering new music through AWAL from JHart and Hugo Helmig.

After building a career creating for others, JHart is finally readying his first solo EP, Vol. 1- Songs From Therapy, for release later this year. Last week, he released the first track from the upcoming project, “Put It to Bed,” which earned an amazing 131,396 streams from 84,513 listeners.

In addition to an appearance on the US’ New Music Friday playlist, “Put It to Bed” was also added to Apple Music’s Best of the Week, Future Hits, and The A-List: Pop.

The latest track from Danish singer/songwriter Hugo Helmig, “Wild,” lived up to its name during its debut weekend, earning 127,626 streams from 83,157 listeners.

Spotify included “Wild” on seven New Music Friday playlists around the world in addition to featuring Hugo on the cover of its Pop Brandneu playlist. “Wild” was also added to Apple Music’s Best of the Week.

AWAL Insights™: Although “Wild” held steady all weekend, its greatest number of streams happened between 9:00am and 12:00pm on Friday.