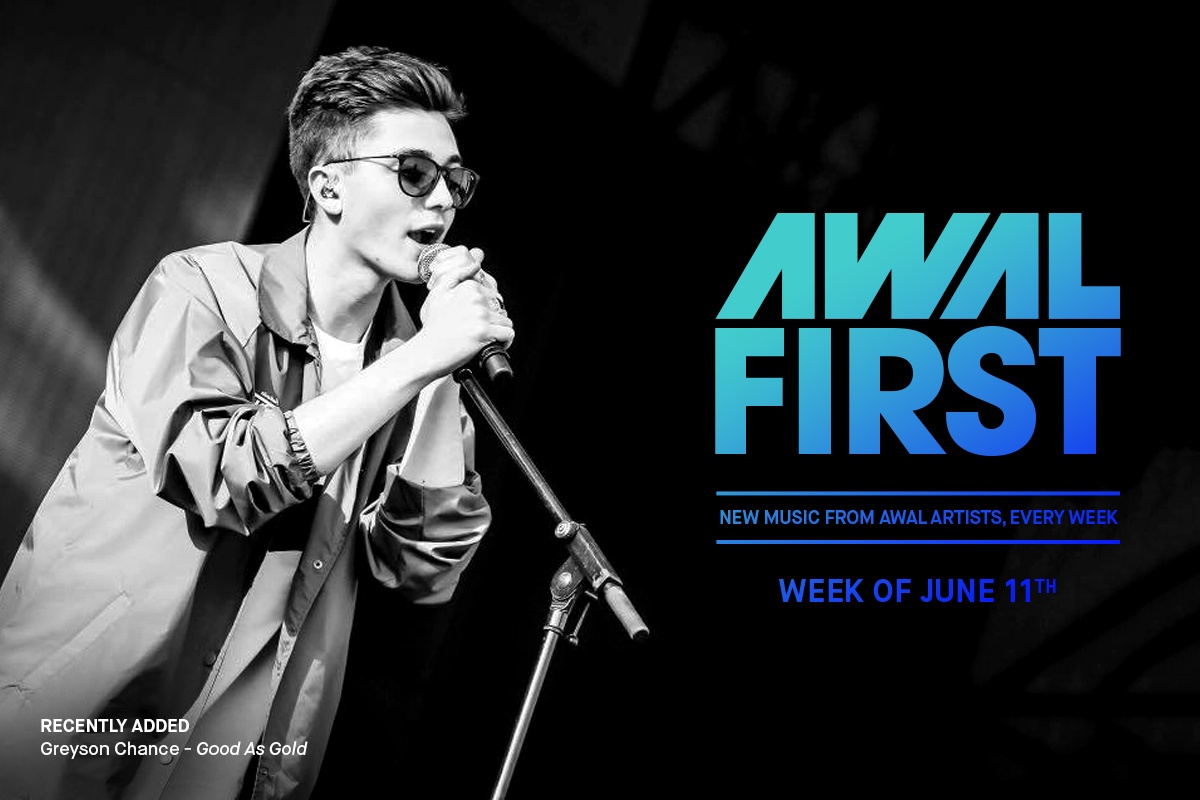 This week we’ll be taking a closer look at the newest artists added to AWAL First Playlist, covering new music through AWAL from You Me at Six, Kim Petras, and Greyson Chance.

In addition to announcing their sixth album, VI, You Me at Six released two tracks last week — “Fast Forward” and “3AM.” The latter made a massive debut with over 437,000 streams from 236,000 listeners.

Along with adds to 13 New Music Fridays worldwide for “3AM,” You Me at Six was featured on the cover of Spotify’s All New Rock Playlist, plus two additional covers in Sweden (Rock Idag) and Finland (Rock ei ole kuollut). They also scored spots on Apple Music’s Best of the Week, The A List: Rock, and Headliners.

AWAL Insights™: On Apple Music, nearly a quarter of all streams came directly from playlists, while on Spotify, playlists accounted for 65% of streams.

“Can’t Do Better,” the latest track from pop princess Kim Petras, lived up to its name by doing great its first weekend of release with nearly 319,000 streams from almost 172,000 listeners.

“Can’t Do Better” landed at #1 on Apple Music’s Breaking: Pop playlist, along with an add to its Best of the Week playlist. Spotify included it on 17 New Music Fridays and its It’s a Bop playlist.

Greyson Chance’s new anthem “Good as Gold” glittered during its first weekend of release, earning more than 155,000 streams from 104,000 listeners.

Five New Music Friday playlists around the world added “Good as Gold,” as did Apple Music’s Best of the Week. Greyson was also featured as the cover of Spotify’s Brandneu playlist.