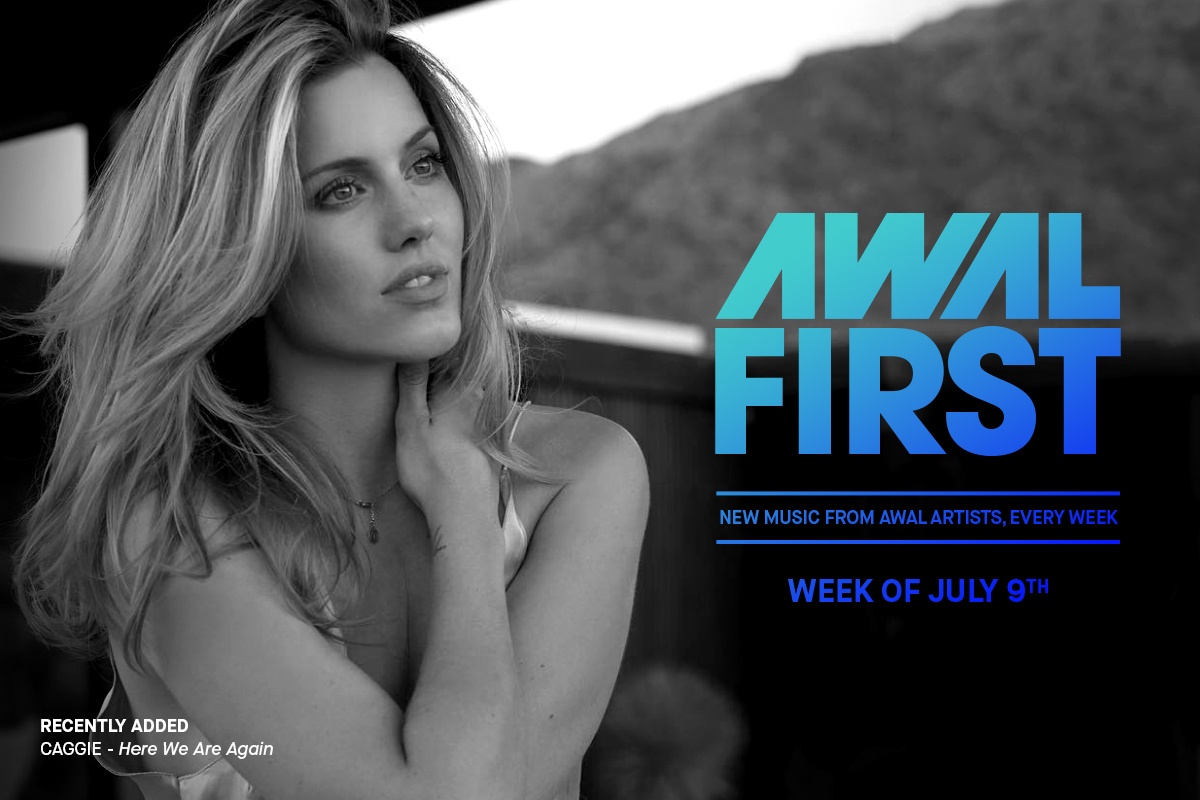 This week we’ll be taking a closer look at the newest artists added to AWAL First Playlist, covering new music through AWAL from Timeflies,  Afro B, and CAGGIE.

Timeflies’ latest track from their new EP 18th and Nowhere, “Lay Me Down,” earned an amazing 622,114 streams from 421,350 listeners its first weekend of release.

“Lay Me Down” was included on 21 New Music Friday playlists worldwide, along with Apple Music’s Best of the Week and Spotify’s popular Mood Booster playlist.

AWAL Insights™: “Lay Me Down’s” listeners were split right down the middle — 50% male and 50% female.

“Drogba (Joanna),” the latest track from London artist Afro B featuring Wizkid, had a stunning first weekend of release, earning 428,101 streams from 181,021 listeners across Spotify and Apple Music.

In addition to one New Music Friday add, “Drogba (Joanna)” was included on several genre specific playlists including Spotify’s African Head and Afro Bashment, along with Apple Music’s Afrobeat Hits.

CAGGIE’s debut single “Here We Are Again” made a big impression its first week of release, earning 159,067 streams from 95,310 listeners.

“Here We Are Again” was added to four New Music Friday playlists, along with Spotify’s Singled Out, Easy, and New Pop Revolution.

AWAL Insights™: New York City and London were nearly tied for top streaming region. Both cities had over 4,000 streams each.