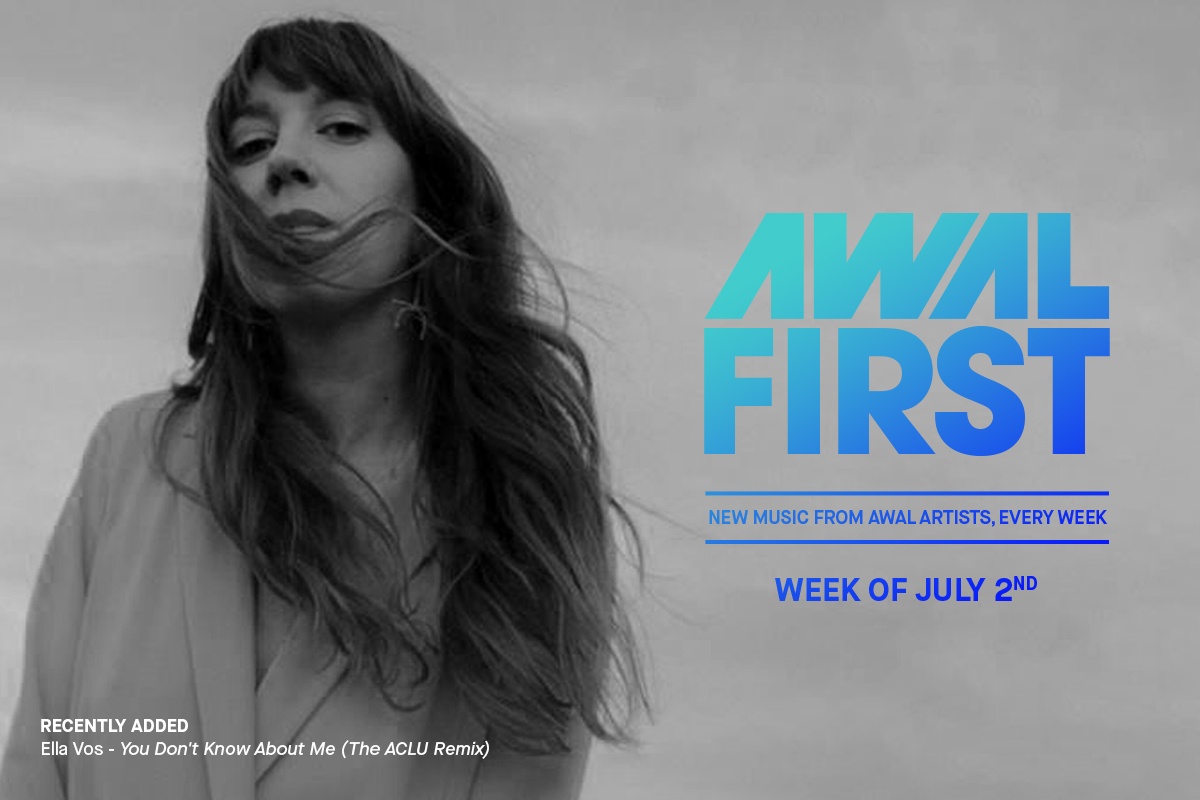 The latest remix of Ella Vos’ hit “You Don’t Know About Me,” the proceeds of which were donated to the ACLU, features Icona Pop, VÉRITÉ, and Mija. The track had a phenomenal first weekend of release, earning 254,901 streams from 182,958 listeners across Spotify and Apple Music.

Alongside adds to New Music Friday in both the US and UK, “You Don’t Know About Me (ACLU Remix)” was also added to Apple Music’s Best of the Week, Relaxed/Remixed, and Future Sounds, among others.

AWAL Insights™: Just over half of the song’s listeners on Spotify and Apple Music were female — 54% to be exact.

“Hex” was added to several Apple Music playlists, including Best of the Week and Heavy Hitters, along with New Music Friday and New Music Now — both in Rezz’s home country, Canada.

AWAL Insights™: The track’s most-streamed country was the United States with a massive 71% of all streams. (California accounted for the majority of its streams in the US!)

AWAL Insights™: The region that accounted for the most amount of “Club Paradise’s” streams was Nordrhein-Westfalen in NOVAA’s native Germany, followed by both Los Angeles and New York City.