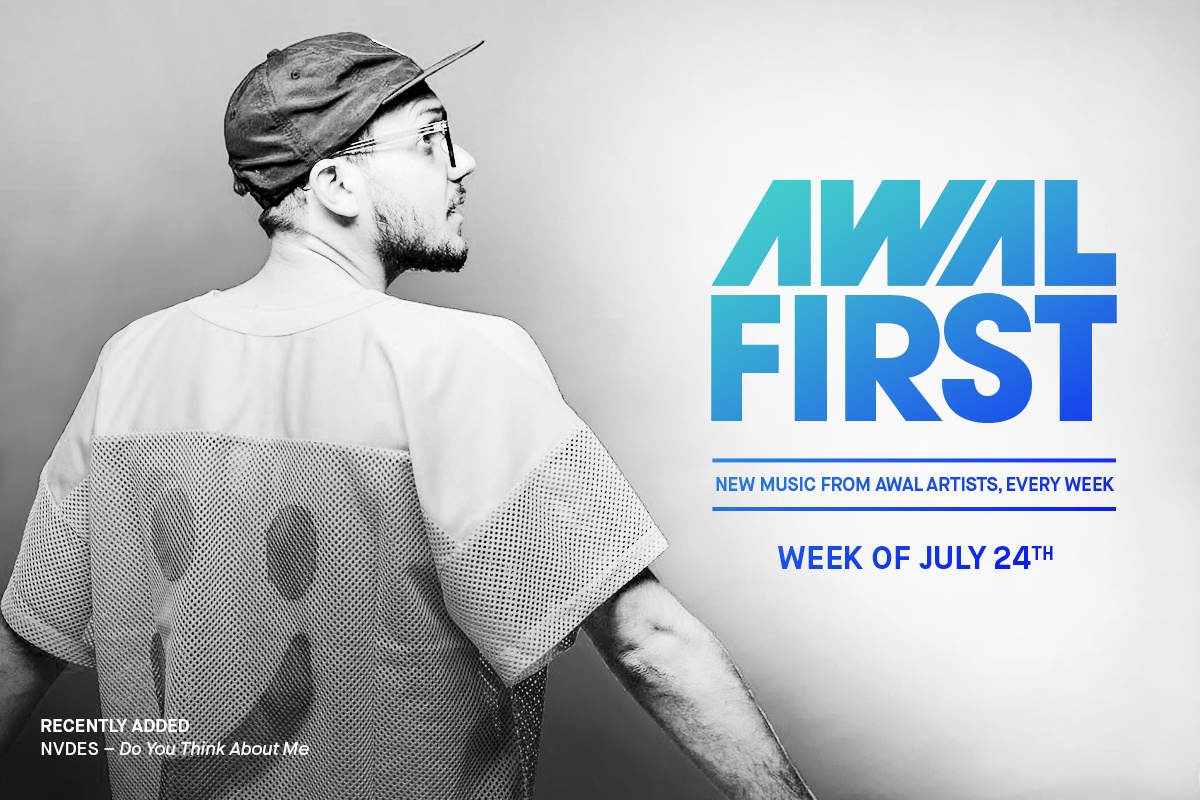 This week we’ll be taking a closer look at the newest artists added to AWAL First Playlist, covering new music and milestones from AWAL members NVDES, LAYNE, and Cathedrals.

NVDES’ hot new track has pulled in about 120 thousand streams and nearly 100 thousands listeners over the week since its release last Wednesday.

“Do You Think About Me” has found major success through the inclusion on some extremely popular Spotify playlists such as New Music Friday, Out Now, and Weekly Buzz.

AWAL Insights™: While about 83% of “Do You Think About Me”’s total streams stemmed from Spotify curated playlists, it did receive higher than average streaming numbers from personalized recommendations made by Apple Music, as well.

This new release from LAYNE has had nearly 60 thousand streams and 50 thousand listeners over the course of the week.

“I Want More” has seen nearly 85% of its streams come from Spotify curated playlists. This can most likely be attributed to the fact that it’s been added to 10 New Music Friday playlists worldwide.

AWAL Insights™: LAYNE’s latest song has seen the most popularity in Germany gaining about 12 thousand streams, but also significant support in both Italy and the Philippines seeing about 8.4 thousand and 7.4 thousand streams come in respectively.

The leading playlists Autumn Split has garnered both the most streams and listeners from have been New Music Friday Mexico, Argentina, and Italy.

AWAL Insights™: Cathedrals new track has found a slightly more dominant male support group for Autumn Split with about 53% of listeners being men, 24% of which being between 24-35.

Subcribe to our newsletter and get posts sent straight to your inbox once a week.