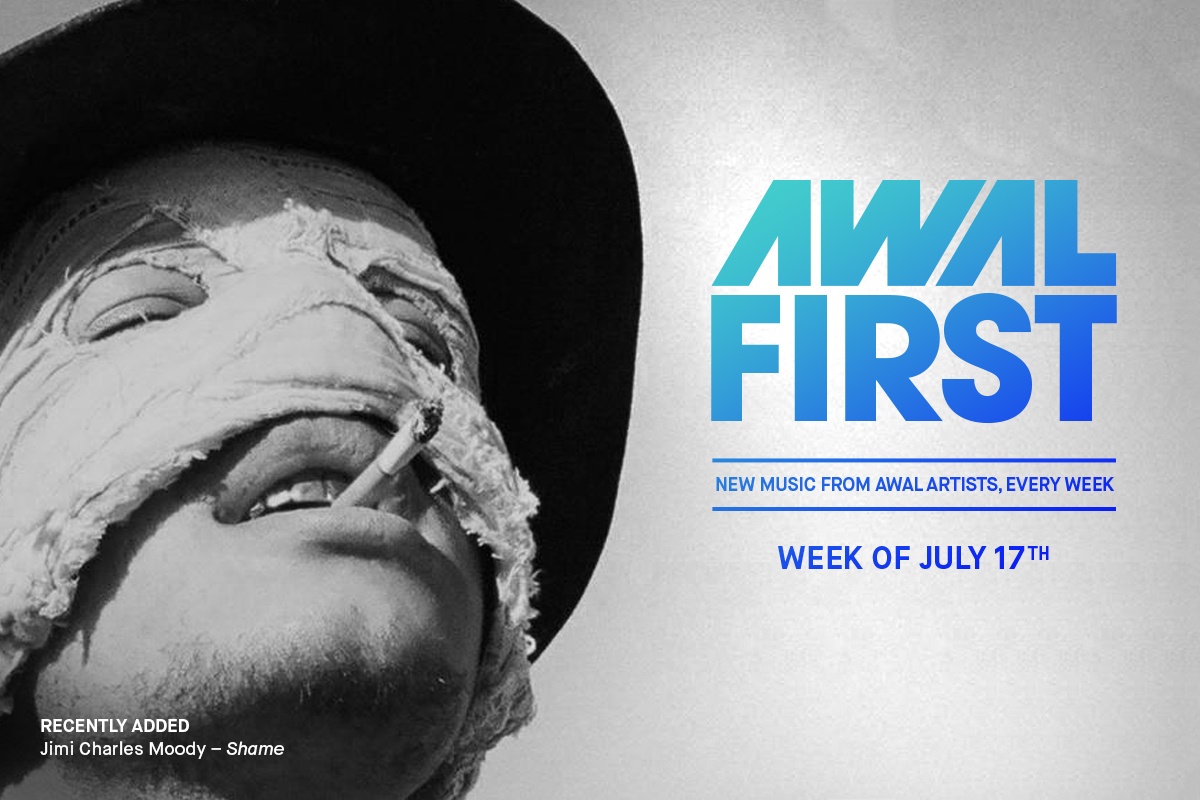 R3habs’ newest new release has brought in over 400 thousands streams and close to 300 thousand listeners just over the course of last weekend!

AWAL Insights™: This new single received nearly 89% of its streams through Spotify generated playlist and pulled the majority of its listenership from the U.S. (38%).

AWAL Insights™: Shame’s most engaged listeners on Spotify seem to primarily be female and within the 25 – 34 age range.