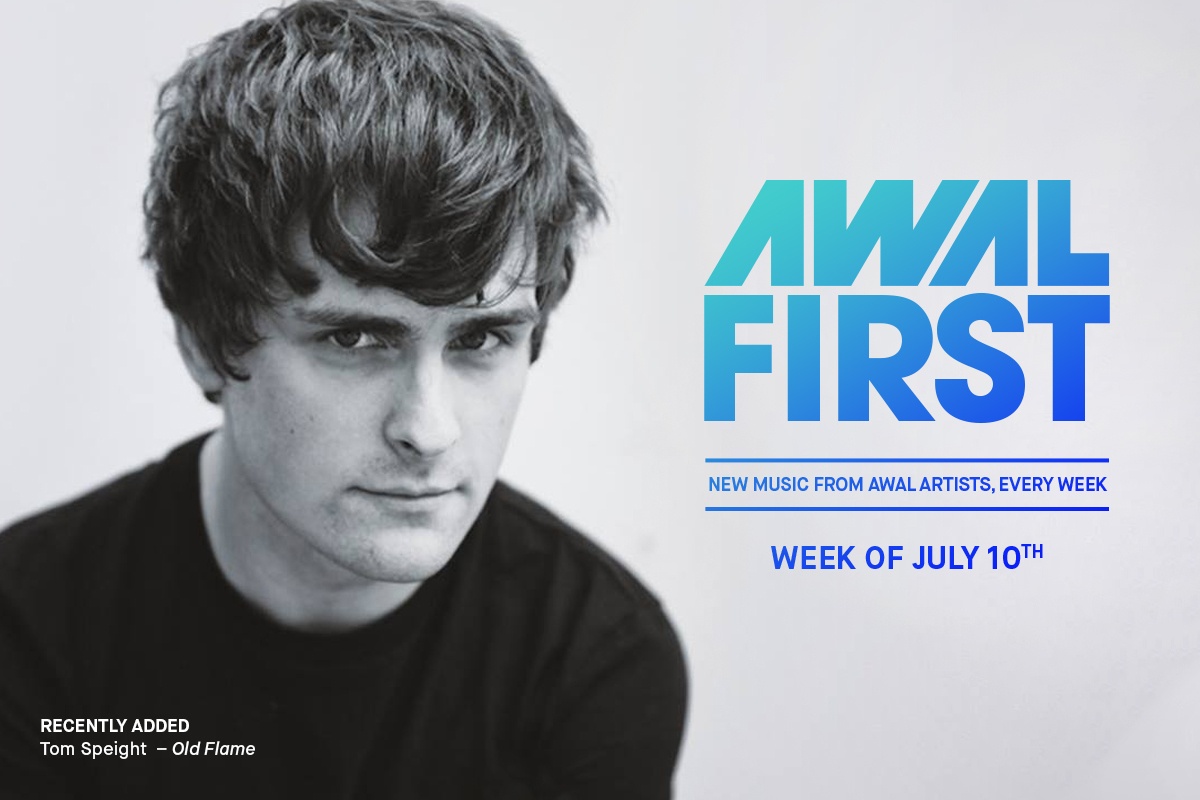 Each week on the AWAL Blog we’ll be coloring in those major streaming milestones to not only celebrate awesome new music from AWAL members but to also help other artists get a better visualization of how these tracks caught fire!

Get a closer look at this week’s AWAL First additions!

Kono’s hot new track with Australian DJ, and singer Havana Brown has pulled in about 88 thousand streams and 73 thousands listeners over the 7 days since it’s release.

AWAL Insights™: Nearly 87% of House of Glass’ total streams stem from Spotify’s own curated playlists. While this new single is most popular in the US it has also received considerable support from Australian listeners as well.

This new release from indie-folk singer Tom Speight has had nearly 81 thousand streams and 68 thousand listeners over the course of the week.

AWAL Insights™: Initially upon release, Old Flame actually received more engagement through Apple Music than Spotify through Apple’s “Acoustic Chill” playlist. Additionally, the single seems to be significantly popular in Brazil with nearly 15k streams as it was featured on their New Music Friday.

EDM powerhouse Rezz has gained nearly 72 thousands streams and 24 thousands listeners with the release of her new single — Relax.

Relax has gained significant streams and listeners through popular user-generated playlists as Rezz has been able to get herself on playlist such as New EDM, Your EMD | Week in Music, and The Hot 25.

AWAL Insights™: Rezz has found a massively dominant male support group for relax with about 74% of listeners being men, 41% of which being between 18-24.

Subcribe to our newsletter to get posts sent directly to your inbox.