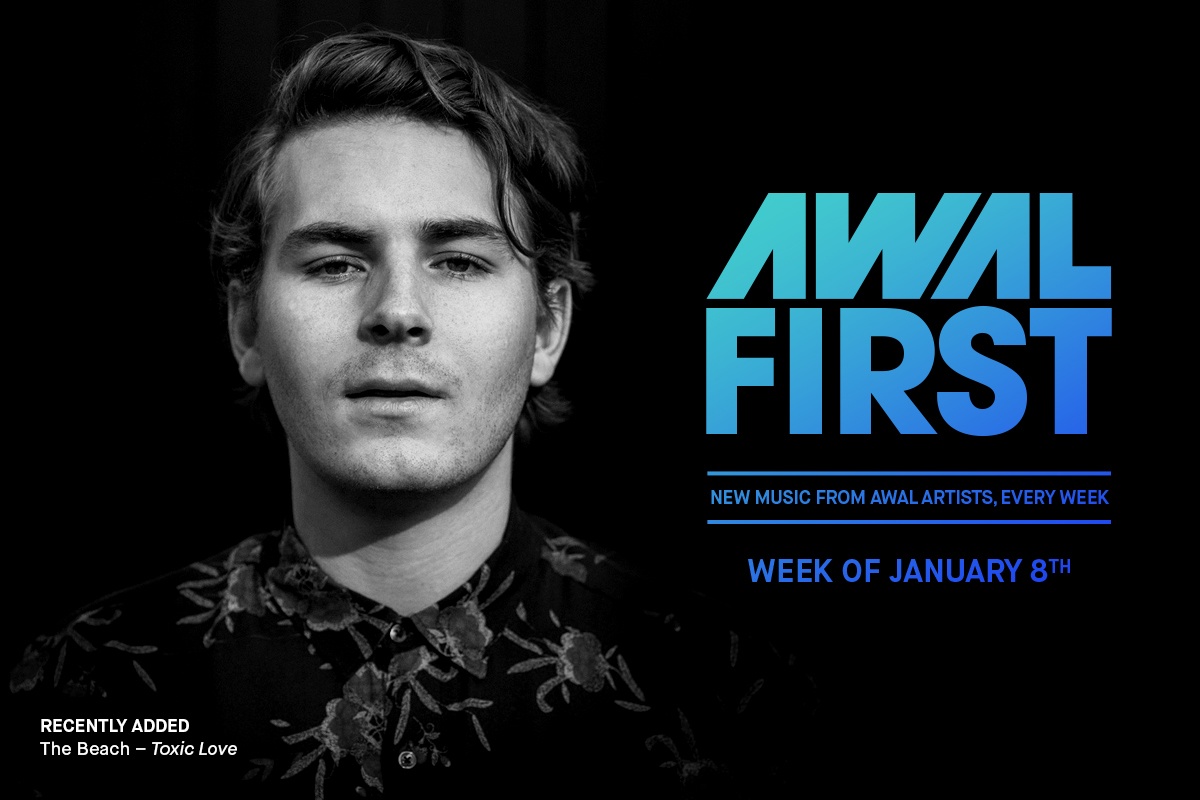 This week we’ll be taking a closer look at the newest artists added to AWAL First Playlist, covering new music through AWAL from Space Primates feat. Goldford, The Beach, and Sea Girls.

“My Life” was added to two New Music Friday playlists and several others on Spotify — like Wake Up Happy, Get Your Hits Together, and Weekly Buzz — that boast hundreds of thousands of listeners.

AWAL Insights™: Just over half of “My Life’s” streams came from the United States (51%). The most popular city? New York, with nearly 10,000 streams!

“Toxic Love” was added to eight New Music Friday playlists around the world, including the UK, Italy, Poland, and beyond!

AWAL Insights™: Both men and women are loving “Toxic Love” — its listenership is nearly split down the middle with 51% male and 49% female listeners.

Sea Girls’ “Heavenly War” has earned upwards of 34,000 streams from more than 27,000 listeners in its debut weekend.

“Heavenly War” popped up on New Music Friday playlists worldwide and also scored spots on Apple Music’s Best of the Week and The A-List: Alternative.

AWAL Insights™: Friday at noon seemed to be the magic hour for “Heavenly War” — more people streamed it then than at any other time since its release!