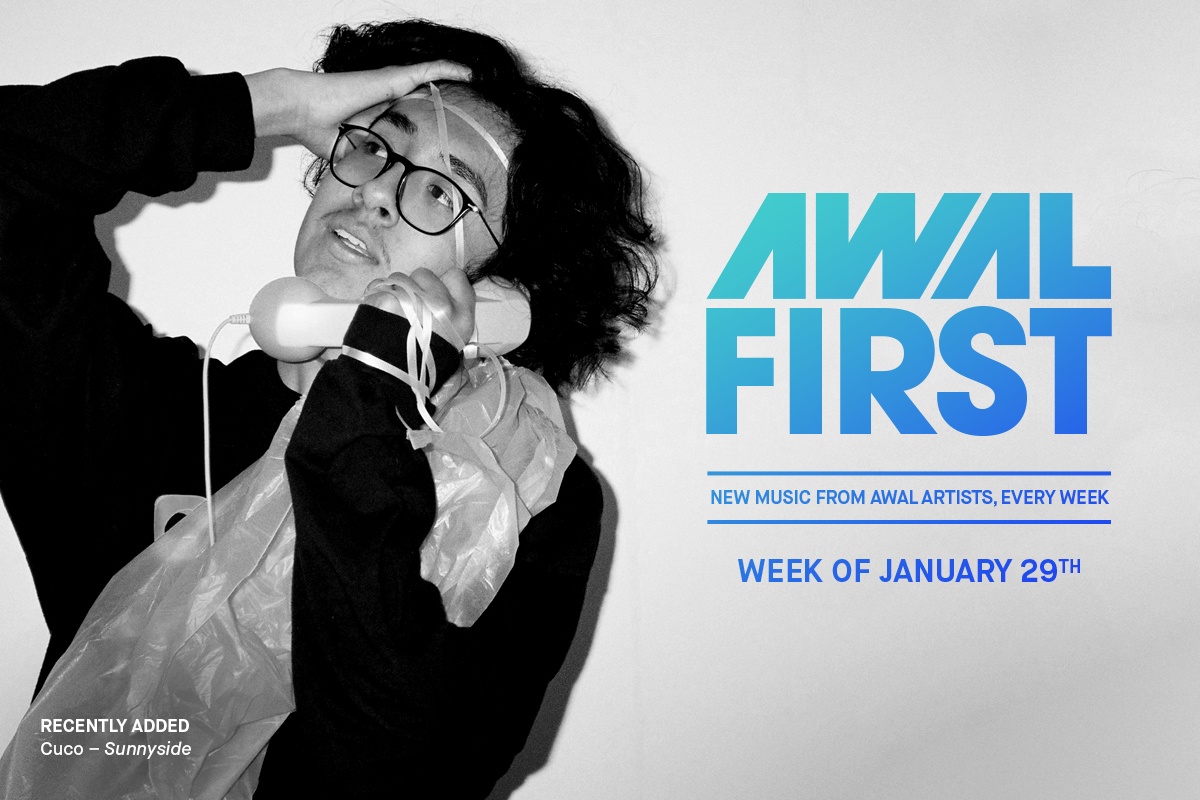 This week we’ll be taking a closer look at the newest artists added to AWAL First Playlist, covering new music through AWAL from R3HAB & Mike Williams, Cuco, and Only Shadows.

“Lullaby” had a massive first weekend of release, earning upwards of 1.4 million streams from over 668,000 listeners.

“Lullaby” was added to 21 New Music Friday playlists in addition to uber-popular Apple Music playlists including Best of the Week, EDM Hits, and the “Dance” Apple Music Radio Station.

“Sunnyside” was added to three New Music Friday playlists around the world, along with playlists like Apple Music’s The A-List Indie, and Spotify’s Anti Pop and New Indie Mix — the latter of which has over 800,000 followers.

AWAL Insights™: “Sunnyside’s” listeners are nearly split down the middle: 53% are female, while 47% are male.

3. Stay Close to Me — Only Shadows

In addition to a New Music Friday add in the UK, “Stay Close to Me” appeared on several big-time Spotify playlists, including All New All Now, The Indie List, and Rock Brandneu.

AWAL Insights™: Listeners are loving “Stay Close to Me” in the evening: Monday and Friday at 6:00 PM are the track’s most popular streaming times so far.