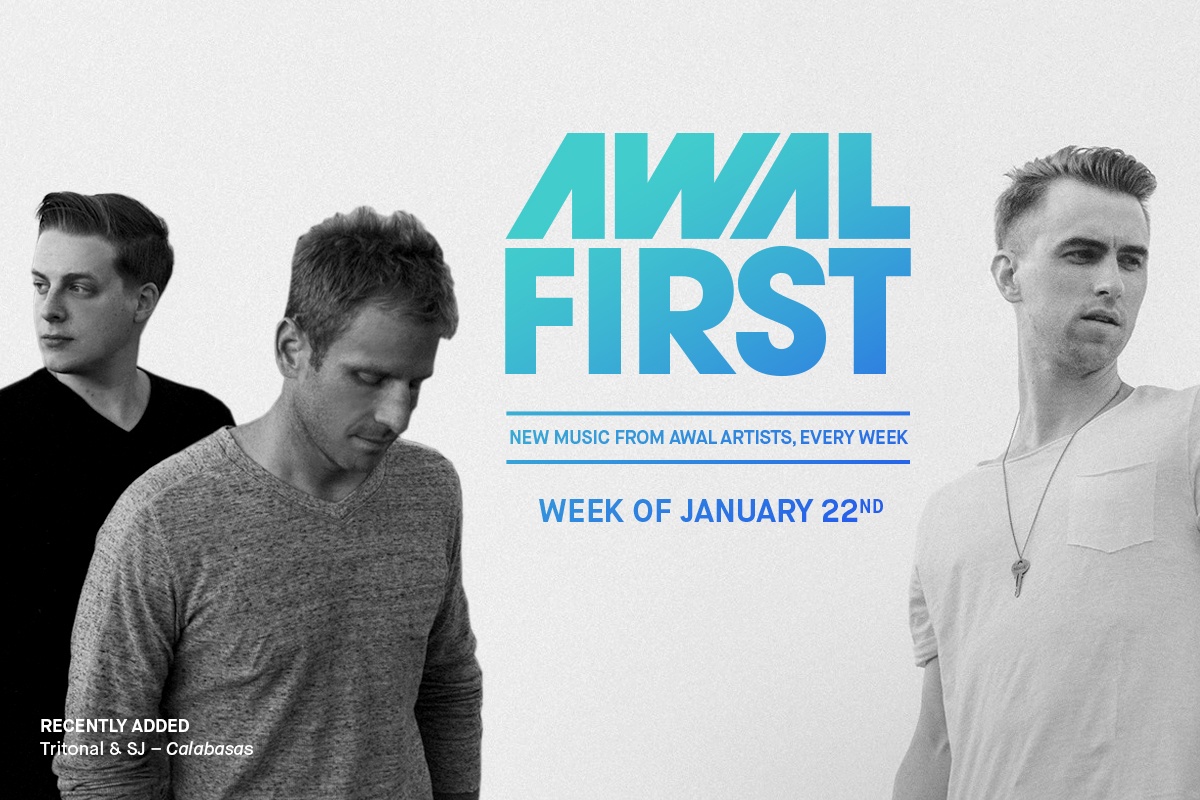 “Calabasas” was added to eight New Music Friday playlists and several others that have thousands of followers, including Apple Music’s All Day Dance Party and Spotify’s Workout, Time to Dance, and Friday Cratediggers.

AWAL Insights™: 45% of “Calabasas’” streams came from the United States, while Canada came in second with 15%.

“ONE” was added to 10 New Music Friday playlists around the world and also was included on Apple’s Best of the Week and several genre-based playlists like The A-List: Rock and Breaking Alternative.

AWAL Insights™: Although SAINT PHNX is from Scotland, Germany tied the duo’s native UK most streams during “ONE’s” debut weekend!

Ionnalee’s “DUNES OF SAND” featuring Jamie Irrepressible’ has earned almost 34,000 streams from more than 13,000 listeners in its debut weekend.

“DUNES OF SAND” popped up on Sweden’s New Music Friday playlist and also scored spots on Spotify’s Indie Highlights and Late Night Chill — both with over 10,000 followers!

AWAL Insights™: Men are super into “DUNES OF SAND” — 65% of listeners in its debut weekend were male.