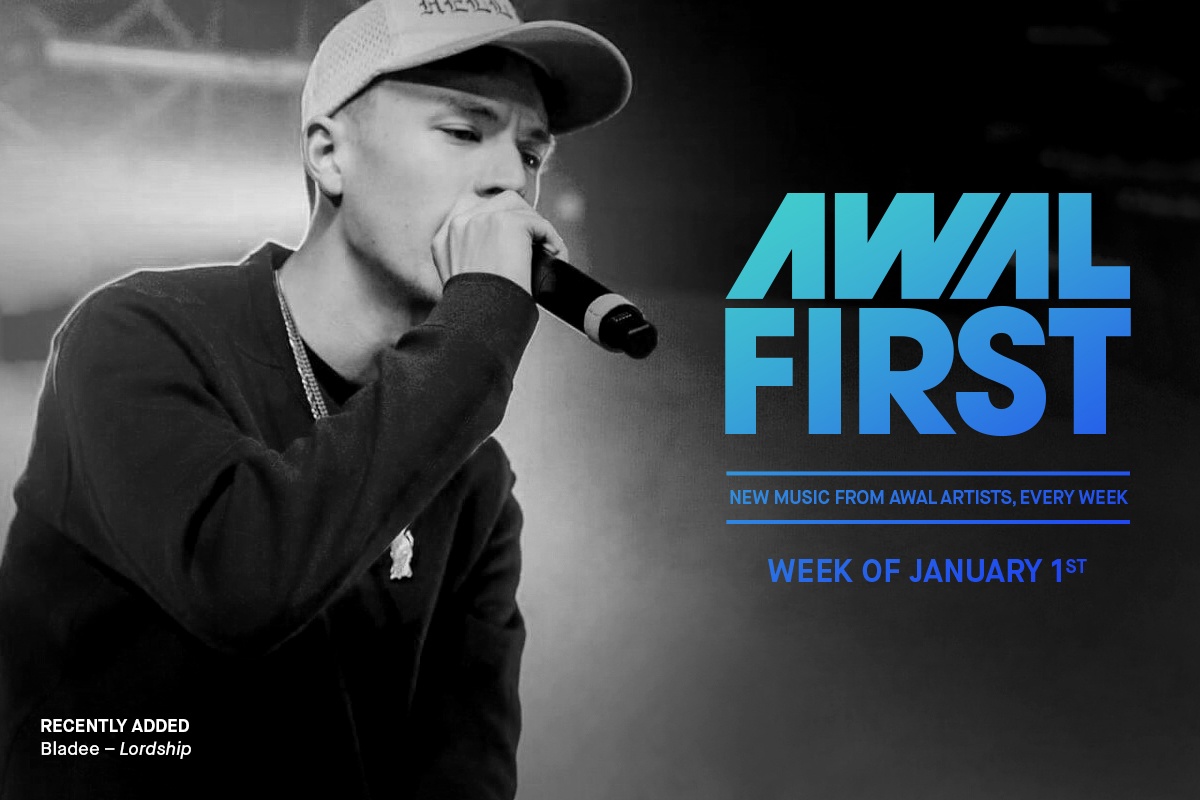 1. You Could Be – Breathe Carolina Remix — R3HAB & Khrebto

In its first, huge weekend of release, “You Could Be – Breathe Carolina Remix” earned more than 211,000 streams from more than 151,000 listeners.

“You Could Be – Breathe Carolina Remix” was featured on 36 playlists its first weekend, including five New Music Fridays in countries ranging from the United States to Thailand, Iceland, and beyond.

AWAL Insights™: The guys are going crazy for “You Could Be – Breathe Carolina Remix” — 61% of its listeners are male!

AWAL Insights™: Although it looks like people are enjoying “Lordship” throughout the week, particularly Thursday-Sunday, the most popular time to listen is on Fridays around 6pm.

Since its Christmas Eve debut, Tremors’ “Am I Your Type?” has earned upwards of 28,000 streams from more than 20,000 listeners.

Besides appearing on numerous New Music Friday playlists around the world, “Am I Your Type?” also landed on Apple Music’s Best of the Week playlist.

AWAL Insights™: Although Tremors hail from London, UK, Scandinavia is loving “Am I Your Type?” — 44% of all streams came from Sweden, Norway, and Denmark!