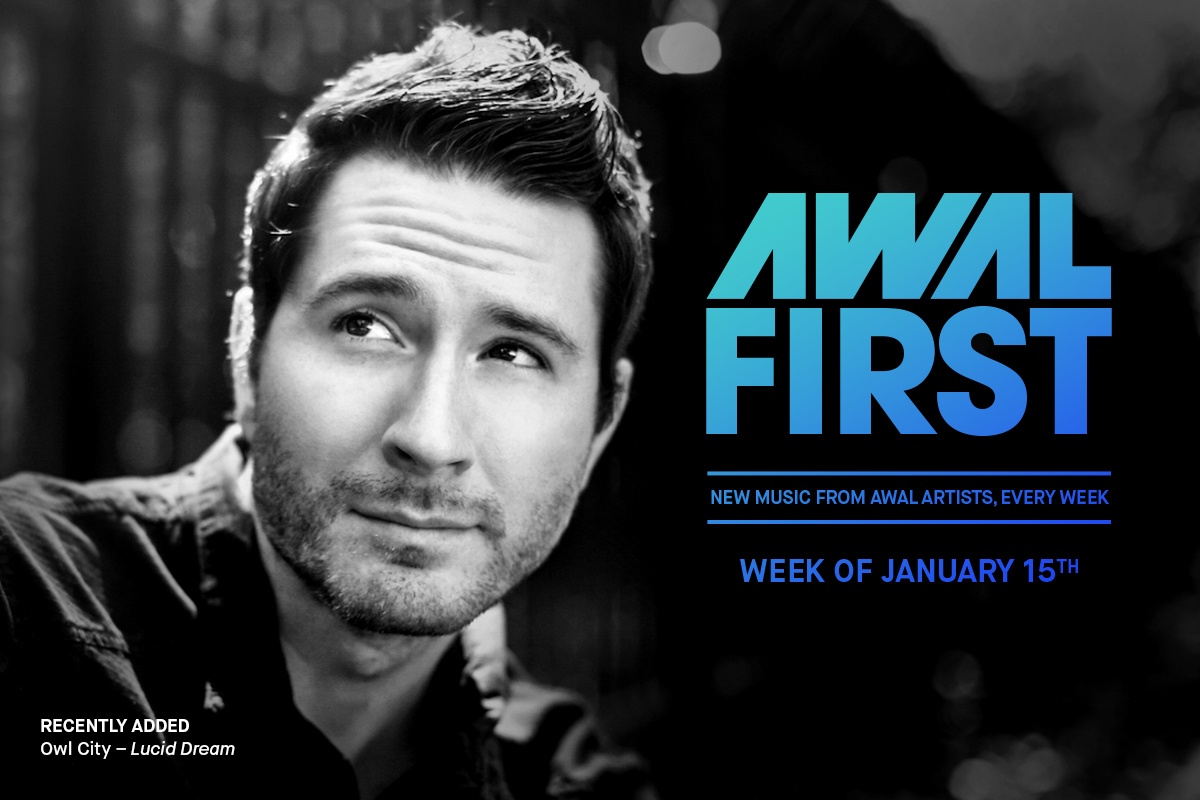 This week we’ll be taking a closer look at the newest artists added to AWAL First Playlist, covering new music and milestones from AWAL members Owl City, The Shadowboxers, and The Howl & The Hum.

“Lucid Dream” had a massive first weekend, earning over 160,000 streams and attracting more than 72,000 listeners.

Owl City’s newest release found a ton of streaming support from Spotify’s “Newest Pop Mix” playlist in addition to Apple Music’s “Best of the Week, and even a spotify dedicated playlist to the “Lucid Dream” singer — “This is: Owl City.”

AWAL Insights™: The guys are loving “Lucid Dream” — 61% of its listeners are male!

The Shadowboxers’ latest hit “Runaway” earned close to 140,000 streams from more than 104,000 listeners in its debut weekend.

“Runaway” landed itself on 3 New Music Friday playlists this week including United States, Canada, Indonesia. It also found some serious love from Apple Music’s Best of the Week and Alternative Hits.

AWAL Insights™: The majority of streams for The Shadowboxers new track came from the United States (82%), with the most popular cities being New York, Los Angeles, and Chicago.

“Portrait I” earned an upwards of 80,000 streams and brought in over 66,000 listeners in its debut weekend.

The Howl and the Hum saw the bulk of their streaming support come from New Music Friday adds as they were included on 6 different ones last Friday.

AWAL Insights™: While “Portrait I” killed it in the UK pulling in (43%) of its total debut weekend streams from there, the track also performed exceptionally well in France (26%) and also Italy (11%).