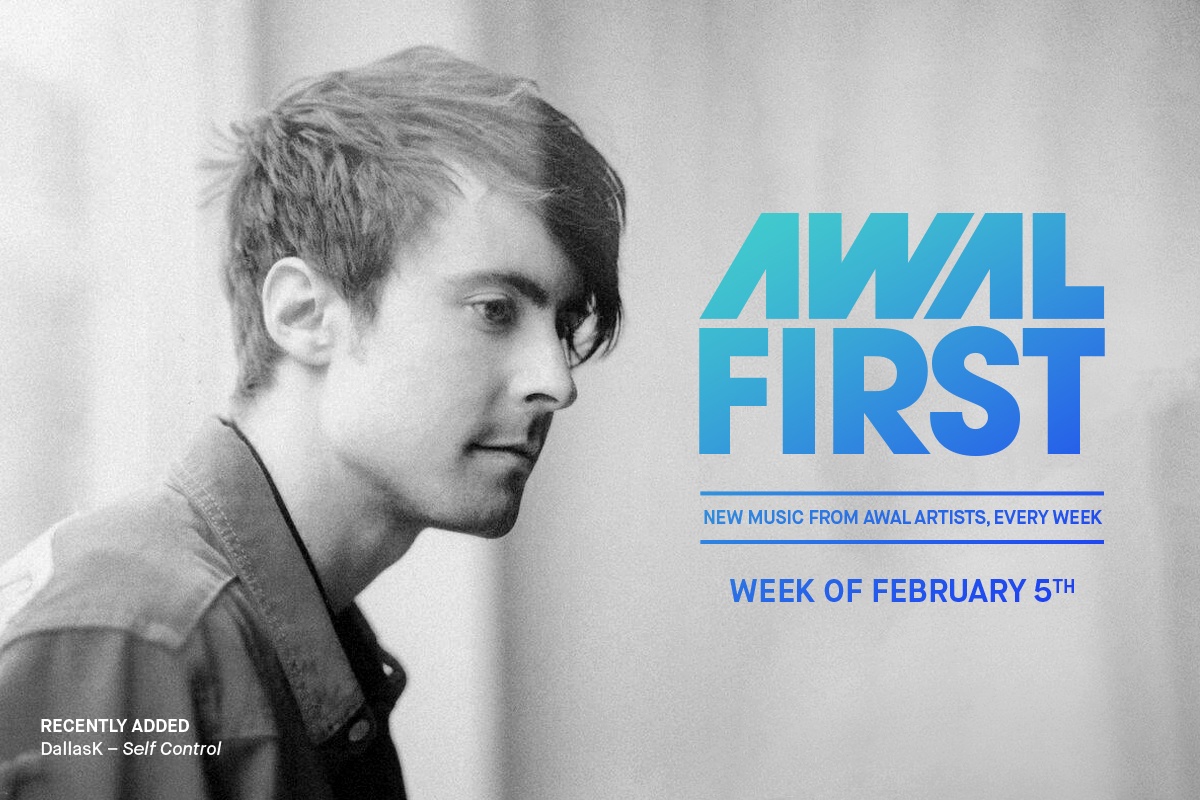 This week we’ll be taking a closer look at the newest artists added to AWAL First Playlist, covering new music through AWAL from Madison Beer, 3LAU, and DallasK.

“Fools” was added to New Music Friday playlists in both the US and UK, in addition to follower-heavy Spotify playlists like Pop Rising, and Apple Music’s Best of the Week.

AWAL Insights™: “Fools” is really winning over the ladies — a whopping 83% of its listeners are female.

“On My Own” was added to 18 New Music Friday playlists around the world, as well as Apple Music’s popular playlists All Day Dance Party, Best of the Week, and Dance.

AWAL Insights™: 41% of all “On My Own’s” streams came from the United States, where New York City and Los Angeles were tied for most listeners.

Along with three New Music Friday adds, “Self Control” appeared on several genre-based and user-curated playlists like Koala Kontrol – Selects and New EDM This Week.

AWAL Insights™: On Spotify, 76% of all “Self Control’s” streams are coming directly from playlists.