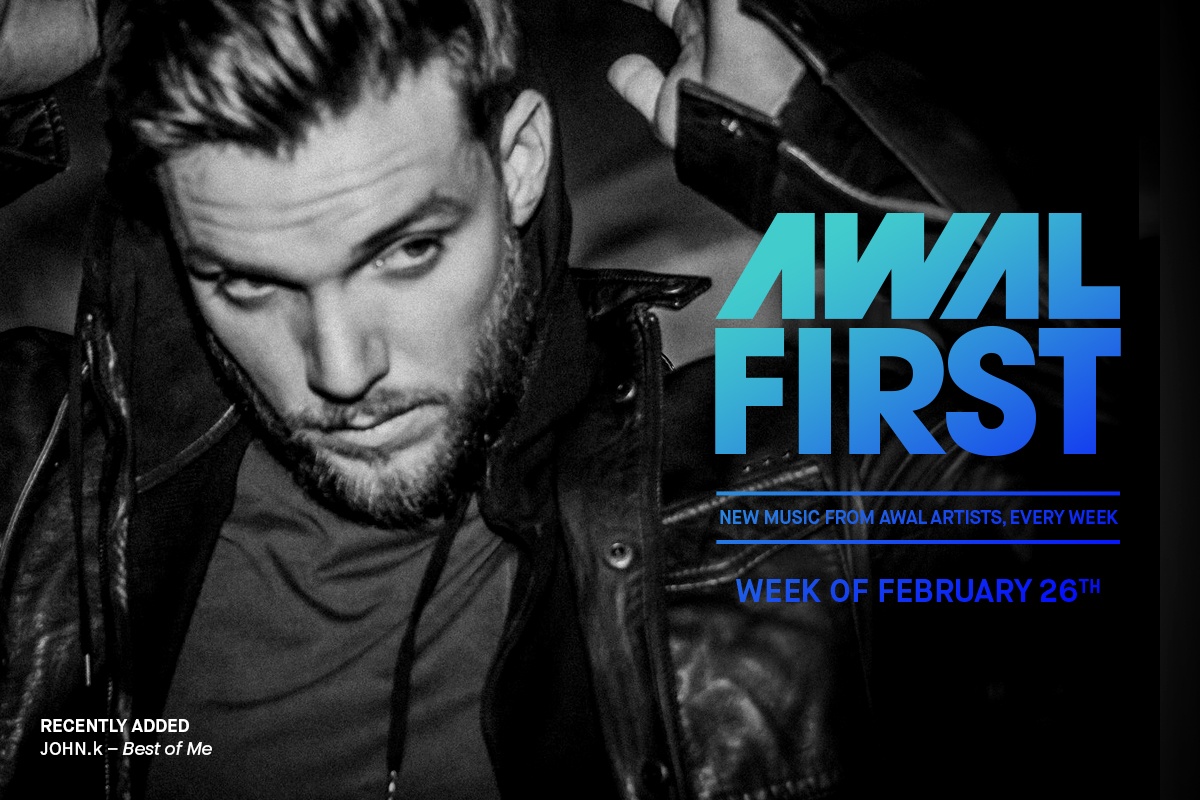 AWAL Insights™: 78% of all of “Human Way’s” Spotify streams came from playlists.

“Runaway” by Felix Cartal feat. REGN racked up more than 108,000 streams from over 79,000 listeners in its debut weekend.

Along with 10 New Music Friday adds around the world, “Runaway” was added to Spotify’s Cardio playlist (which has over two million followers), and Apple Music’s Best of the Week.

AWAL Insights™: “Runaway’s” streaming listeners are mostly male, with the fellas making up 57%.